Through the Perspective of Culture and Tradition: Simon Wiesenthal AZA’s Anniversary Night

On November 2, Simon Wiesenthal AZA #2524 celebrated its 14th year anniversary as a chapter. Every year during the first Saturday of November, Alephs in SiWi head over to a local pool place, and then afterward head over to Pizza Chicago, a local establishment in the Silicon Valley, for deep dish pizza.

SiWi takes “Anniversary Night” to a whole new level, through reduced event cost for its members as well as a competitive pool bracket.

This yearly tradition is based on Simon Wiesenthal AZA’s founding. On September 26, 2005, SiWi celebrated their first event as a chapter. This first event was the first time that Alephs in SiWi bonded as a group of brothers. A few months later, the chapter was officially named Simon Wiesenthal. Simon Wiesenthal was a Jewish Nazi-hunter and holocaust survivor. He passed away a few months prior to our founding and the alephs decided to honor him by naming our chapter after him. This is the main reason why the chapter celebrates anniversary night on the first Saturday of November; it was the day that SiWi was officially considered a BBYO chapter in the community.

Tradition is something that is ingrained into chapter culture. According to Barak Levitt, “Tradition is the framework of SiWi. It allows individuals to innovate, and also gives us an underlying baseline for what we, as a chapter, need to do in the future. Tradition seeps into everything that we do in SiWi. From our hand greeting another in the AZA handshake, to us circling and belting out cheers at the top of our lungs, even spending our Saturday, eating pizza and playing pool, side by side with our Brother Alephs.”

While many might assume and believe that this is just a simple event with no real meaning. SiWi continues to celebrate it for the purpose of, as Ben Cohen puts it as “fraternity”. He further elaborates that “ Anniversary Night has and always will carry a special meaning despite its simple framework. There’s a certain effect in doing the exact same thing that every Aleph who has graced this chapter has done that brings out fraternity in unprecedented ways. Simply put, anniversary night just feels special

While SiWi may not celebrate its growth and accomplishments by going to a fancy restaurant or having a huge party of some sort, we still continue to place great value on tradition. This is something that does not go away after “Anniversary Night” ends.

Ori Gal is an Aleph from Central Region West that loves making movies to entertain people. 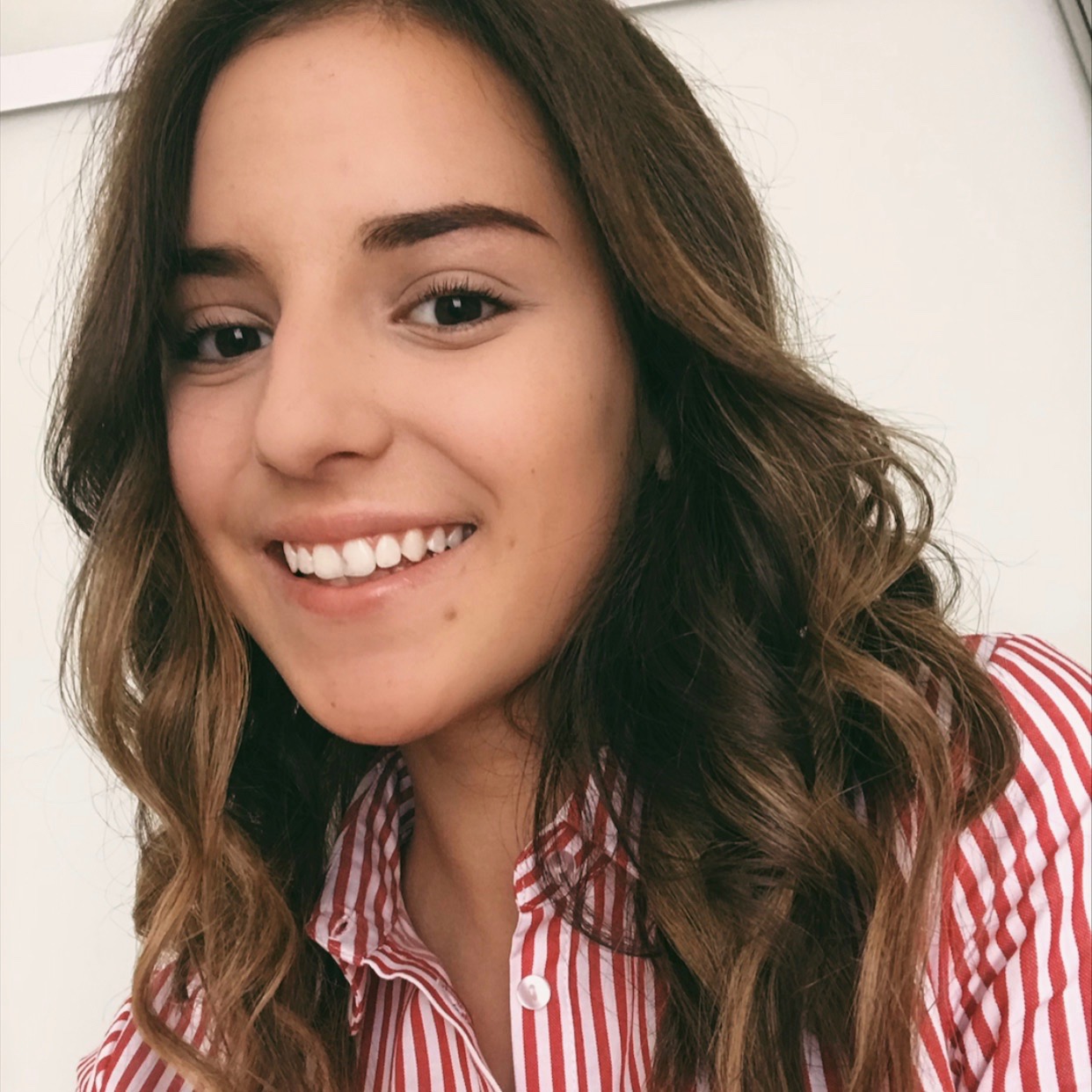 Learn about Ray Ogbonna and his project with AJT Urban. 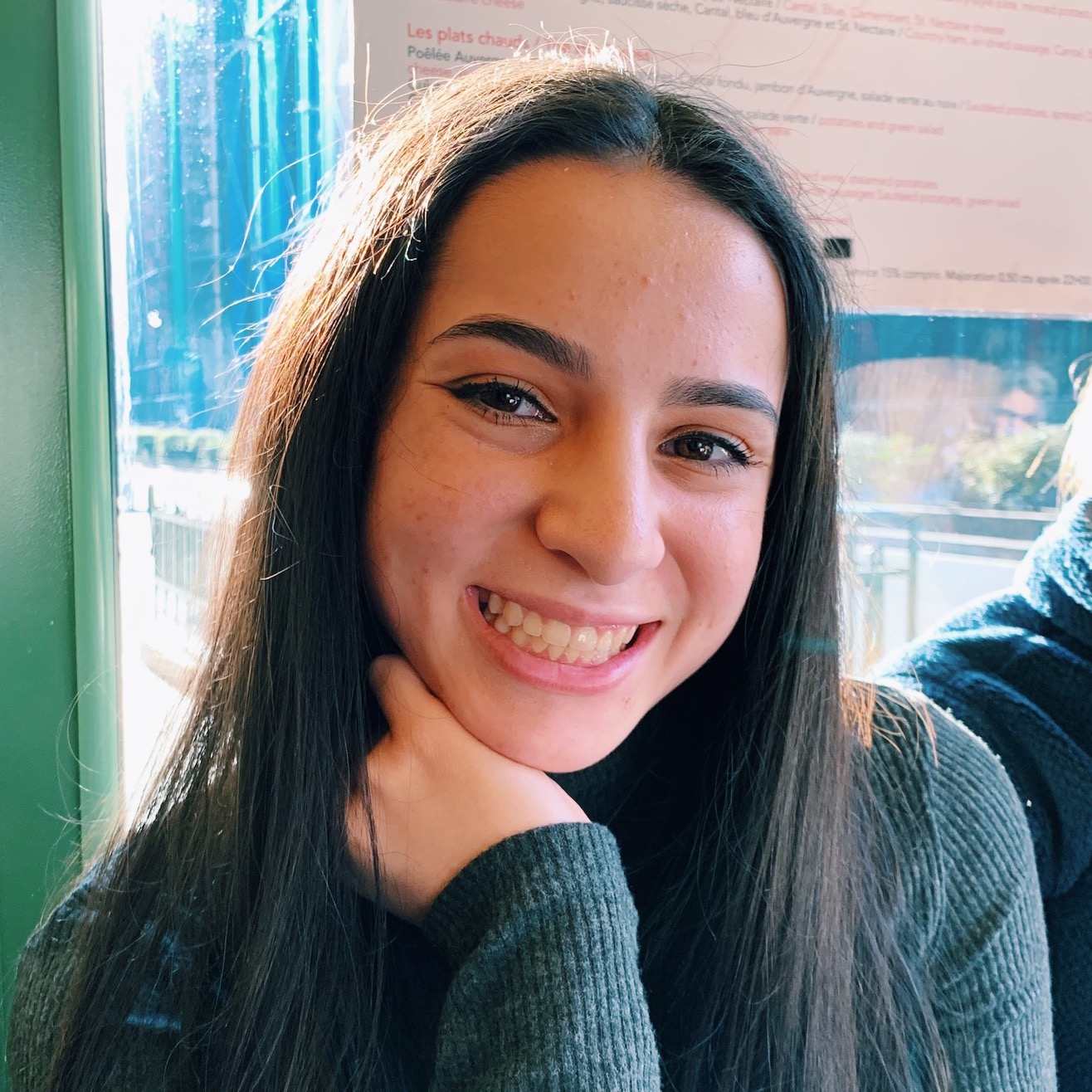 A personal reflection on how antisemitism influences my modern Jewish identity.