Our responsibility to Jews around the world

AZA, and soon after BBG, were founded with a vision of engaging and supporting Jewish life in communities around the world. Since 1927, we've been international in our reach, and today we count chapters in 60 countries. Strengthening Jewish communities of all sizes and kinds is an AZA and BBG priority and a Jewish value. It is our obligation to uphold Jewish life and tradition, and our honor to share the AZA and BBG platform around the world to ensure the continuity of our people.

The sun never sets on BBYO. Our connection as brothers, sisters, and siblings knows no borders or distance. Our growth around the world is how we inspire a feeling in every member that they are a part of something bigger than themselves. When we strengthen BBYO in a community, we strengthen the Jewish People.

“Jews went global long before it was fashionable. That means we are perfectly positioned to take advantage of globalization, but only if we work hard to nurture our common heritage, honor our common ancestry and build a common future. Our young people are among the most mobile in the world, but there is a need to build connections that reach across borders and last a lifetime.”

BBYO Around the World 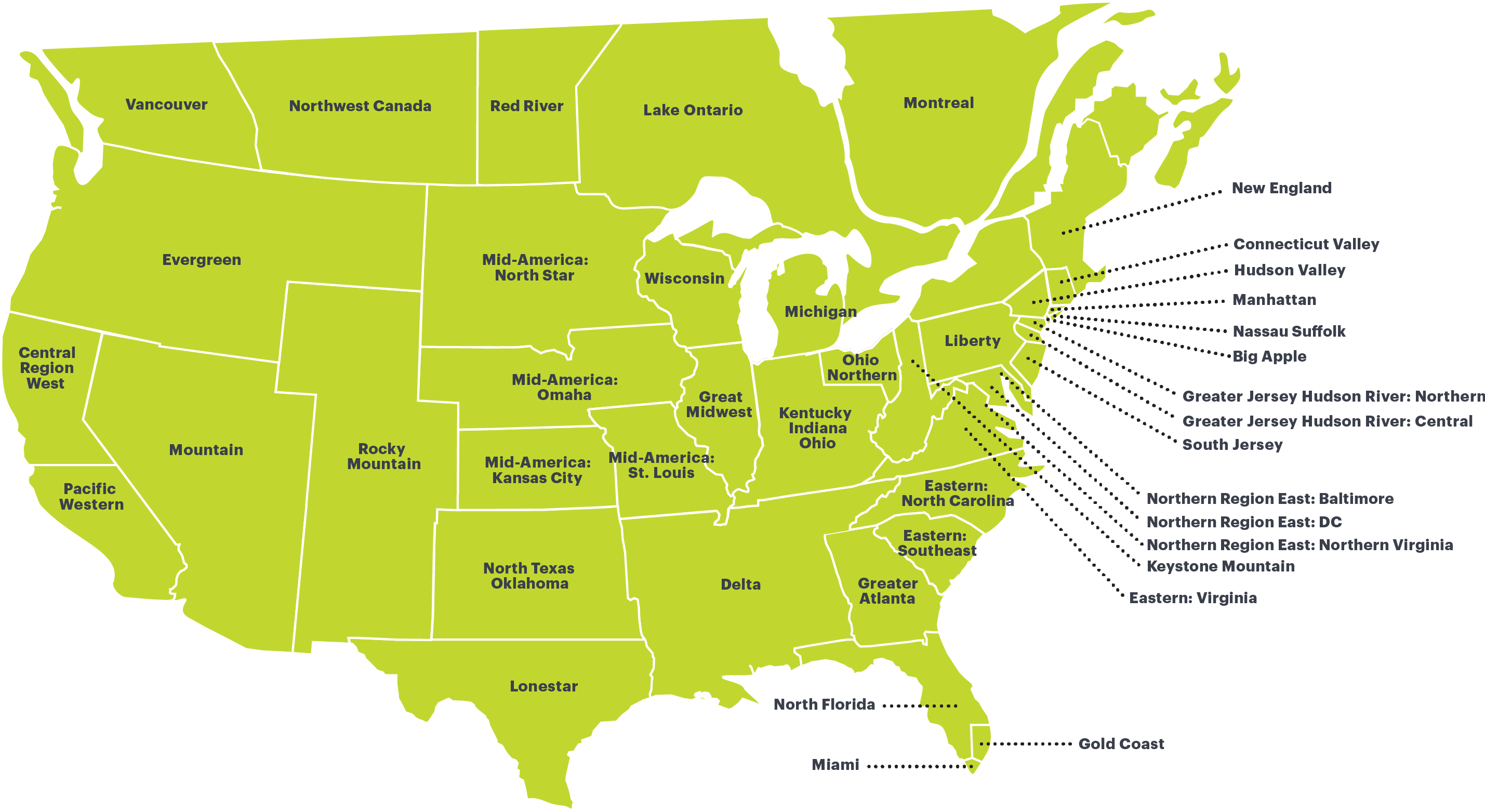 Since our founding in Omaha, Nebraska in May 1924, AZA and BBG have expanded into hundreds of chapters divided over 40 regions across the United States and Canada. The first chapter in Canada was founded in Calgary, Alberta on December 1926. 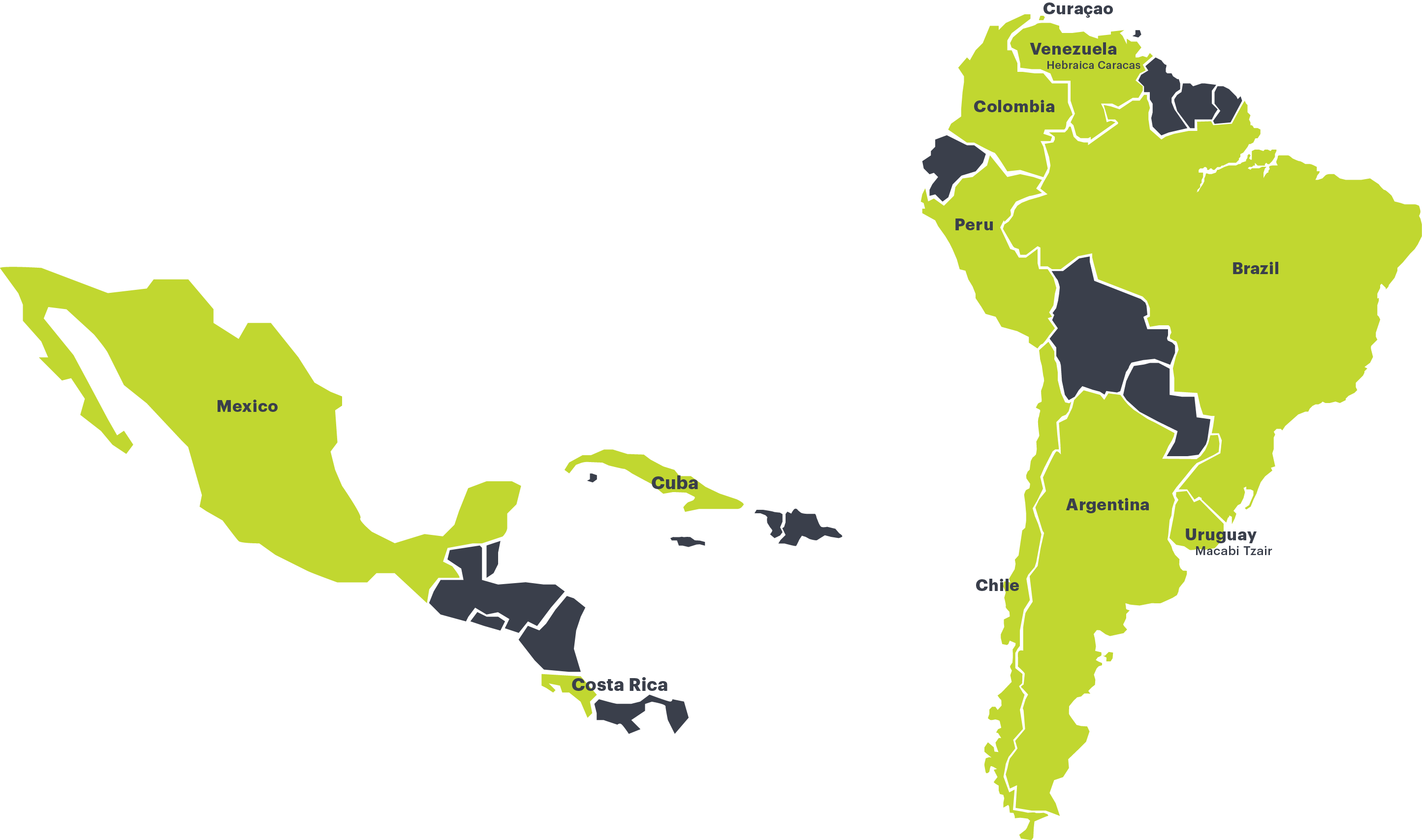 BBYO’s first chapters in Latin America started in the early 1950s with the founding of AZA in Mexico City. BBYO Argentina, founded in 2012, is home to our largest membership in Latin America. Today, BBYO has a presence in Argentina, Brazil, Chile, Colombia, Costa Rica, Cuba, Curaçao, Mexico, Peru, Uruguay, and Venezuela. 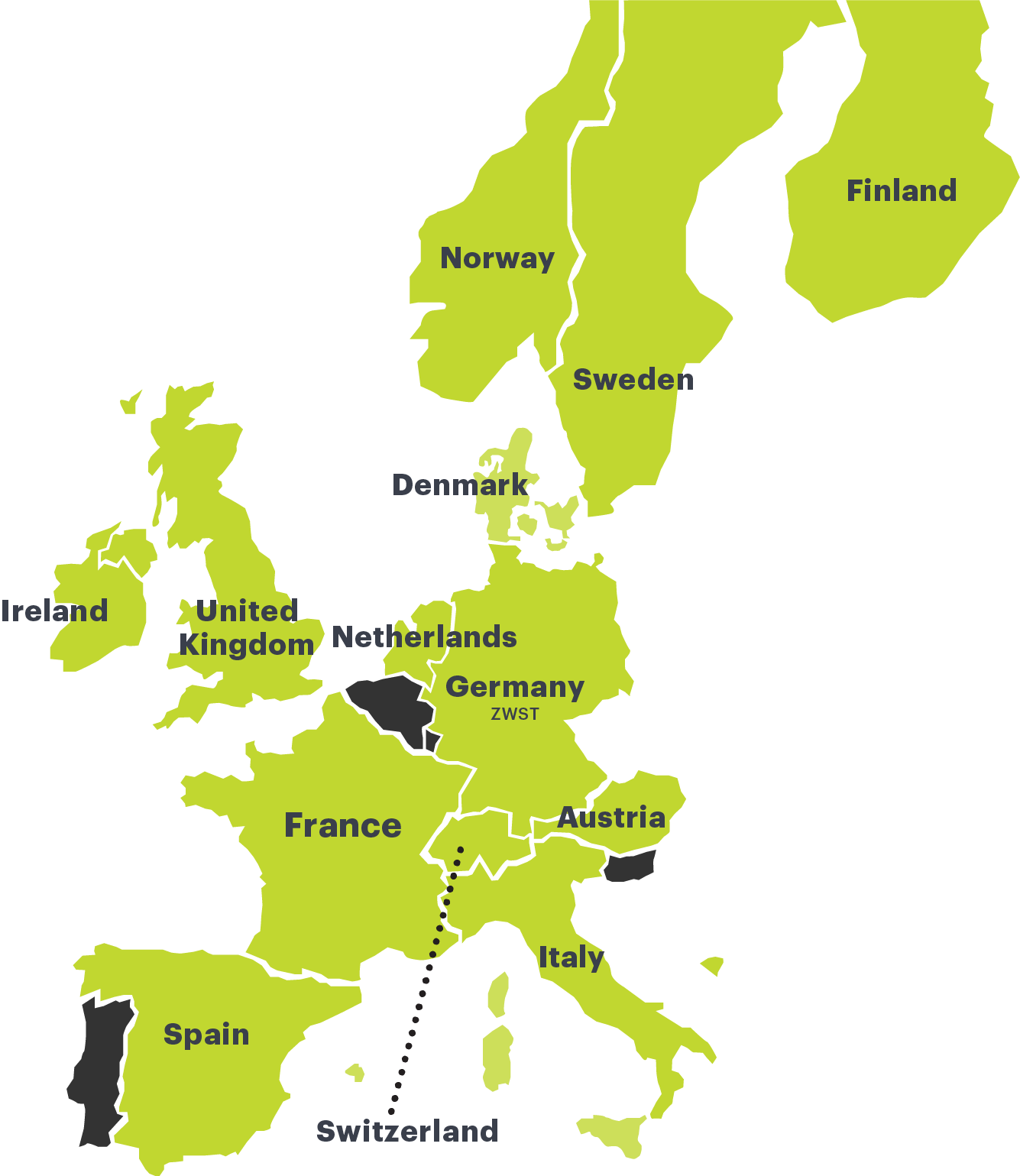 Since the founding of the first AZA chapter in Leeds in March 1940, the love of AZA and BBG across Western Europe has only continued to grow. After expanding to cover most of the United Kingdom, BBYO established its first AZA chapter in Paris, France in January 1945. Today, BBYO has a presence in Austria, Denmark, Finland, France, Germany, Italy, Ireland, The Netherlands, Norway, Spain, Sweden, Switzerland, and The United Kingdom. 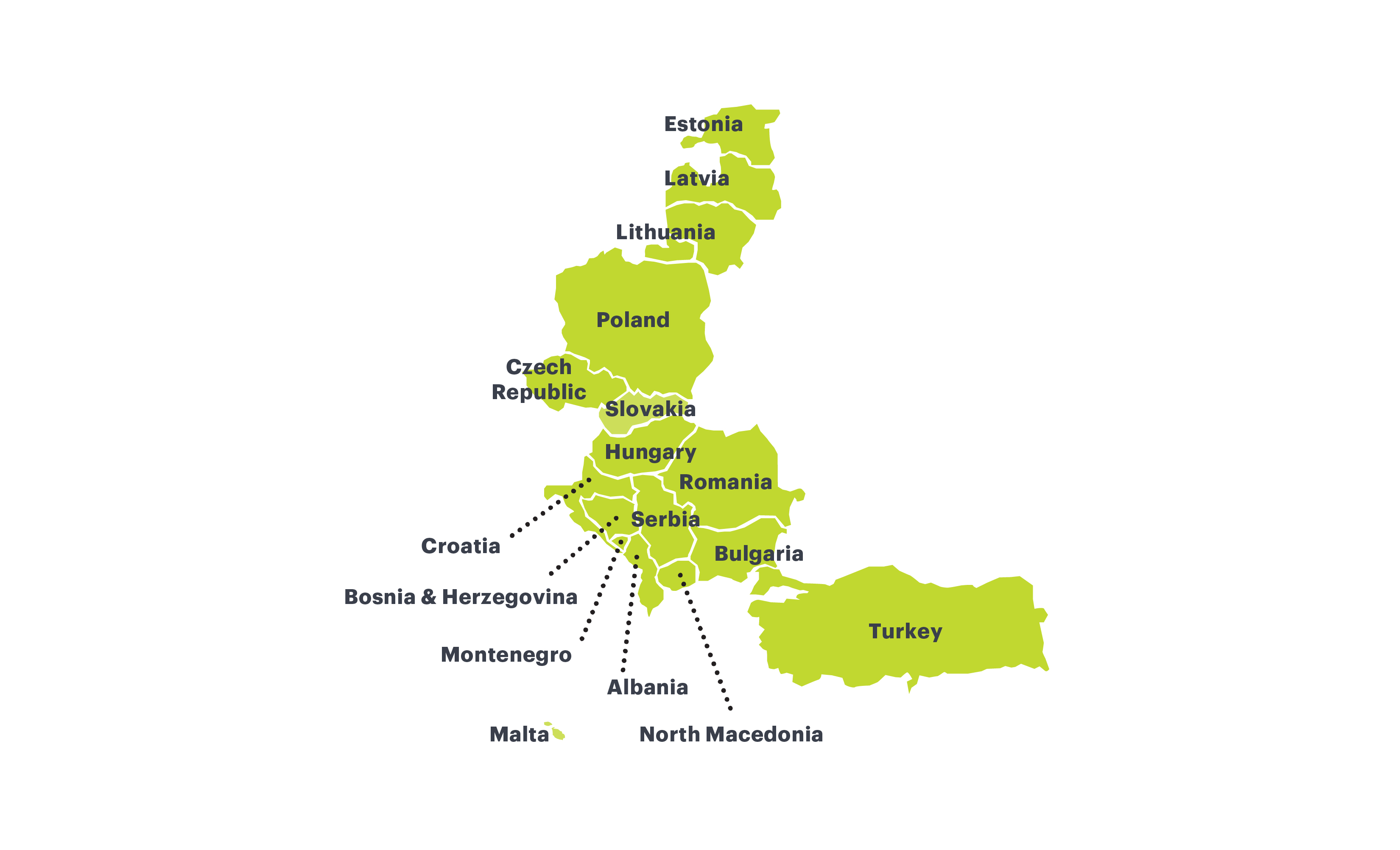 BBYO has had a presence in Eastern Europe since 1936, when the first chapter outside of North America was established in Sofia, Bulgaria. While the size of the Jewish communities are smaller in Eastern Europe, our chapters thrive and continue to grow across the region. Today, BBYO has a presence in Albania, Bosnia and Herzegovina, Bulgaria, Croatia, Czech Republic, Estonia, Hungary, Latvia, Lithuania, Malta, Montenegro, North Macedonia, Poland, Romania, Serbia, Slovakia, and Turkey. 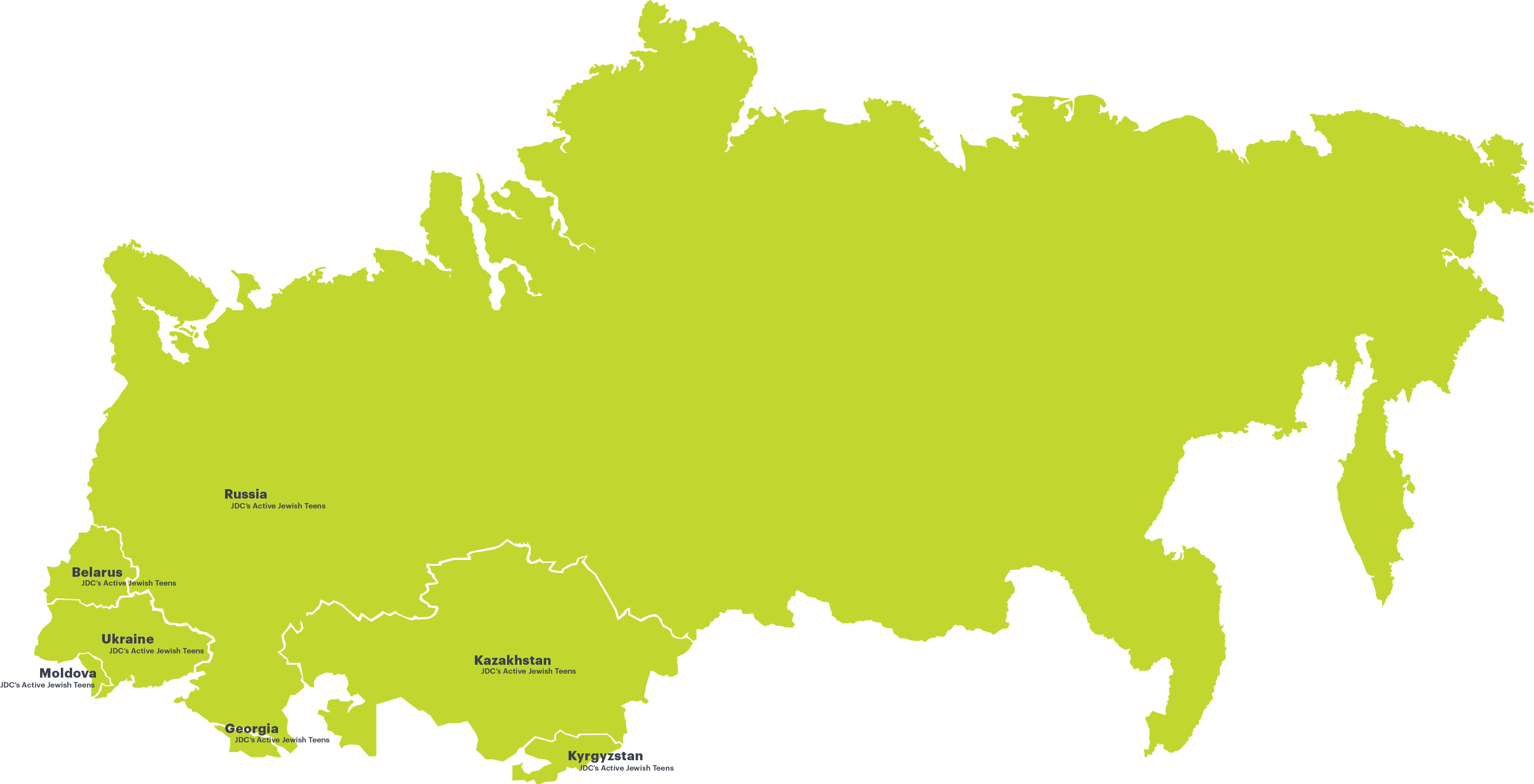 BBYO's community in the Former Soviet Union (FSU) is known as JDC's Active Jewish Teens (AJT) with clubs spanning from Minsk to Vladivostok. JDC's AJT was founded in 2013 through a joint effort with BBYO and the American Jewish Joint Distribution Committee (JDC). AJT reaches thousands of teens across the FSU led by their governing body, the AJT Parliament. JDC's Active Jewish Teens is present in Belarus, Georgia, Kazakhstan, Kyrgyzstan, Moldova, Russia, and Ukraine.

BBYO is a proud partner of Maccabi World Union in Israel. AZA and BBG work hand-in-hand with Maccabi World Union's youth Movement, Maccabi Tzair. Maccabi Tzair has dozens of youth clubs across the country that are led by the Haganah. Teens from Israel are plugged into BBYO experiences year-round through our summer camps, trips to Israel, Movement initiatives, and more.

BBYO has a growing presence in the Middle East and recently launched in Morocco in 2021. 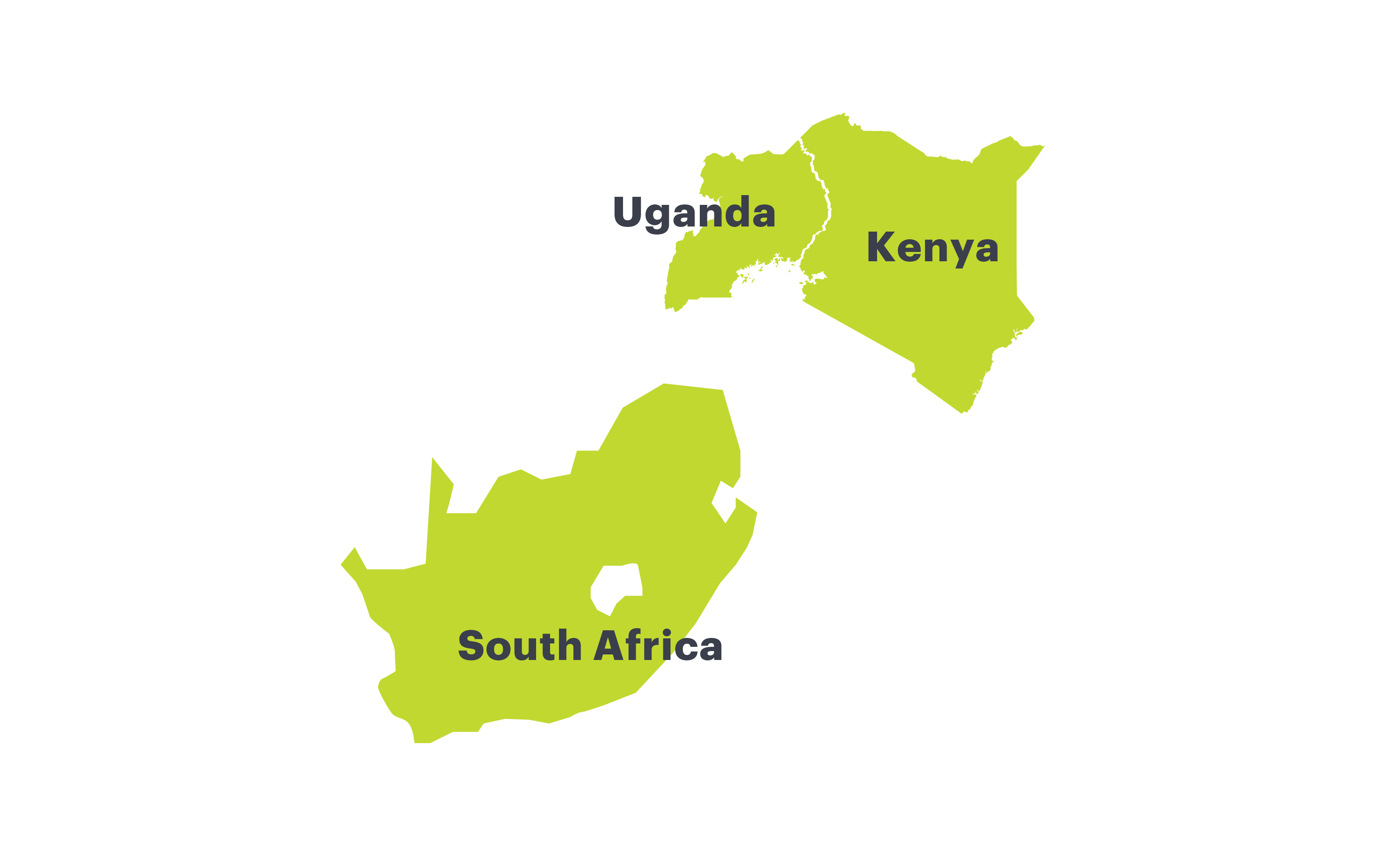 BBYO’s presence in Africa started in April 1941 with the 76 charter members of Maimonidies AZA in Cairo, Egypt. AZA and BBG continued to grow across Africa in 1961 with the founding of an AZA chapter in Johannesburg. Today, BBYO has a presence in Kenya, Uganda, and South Africa. 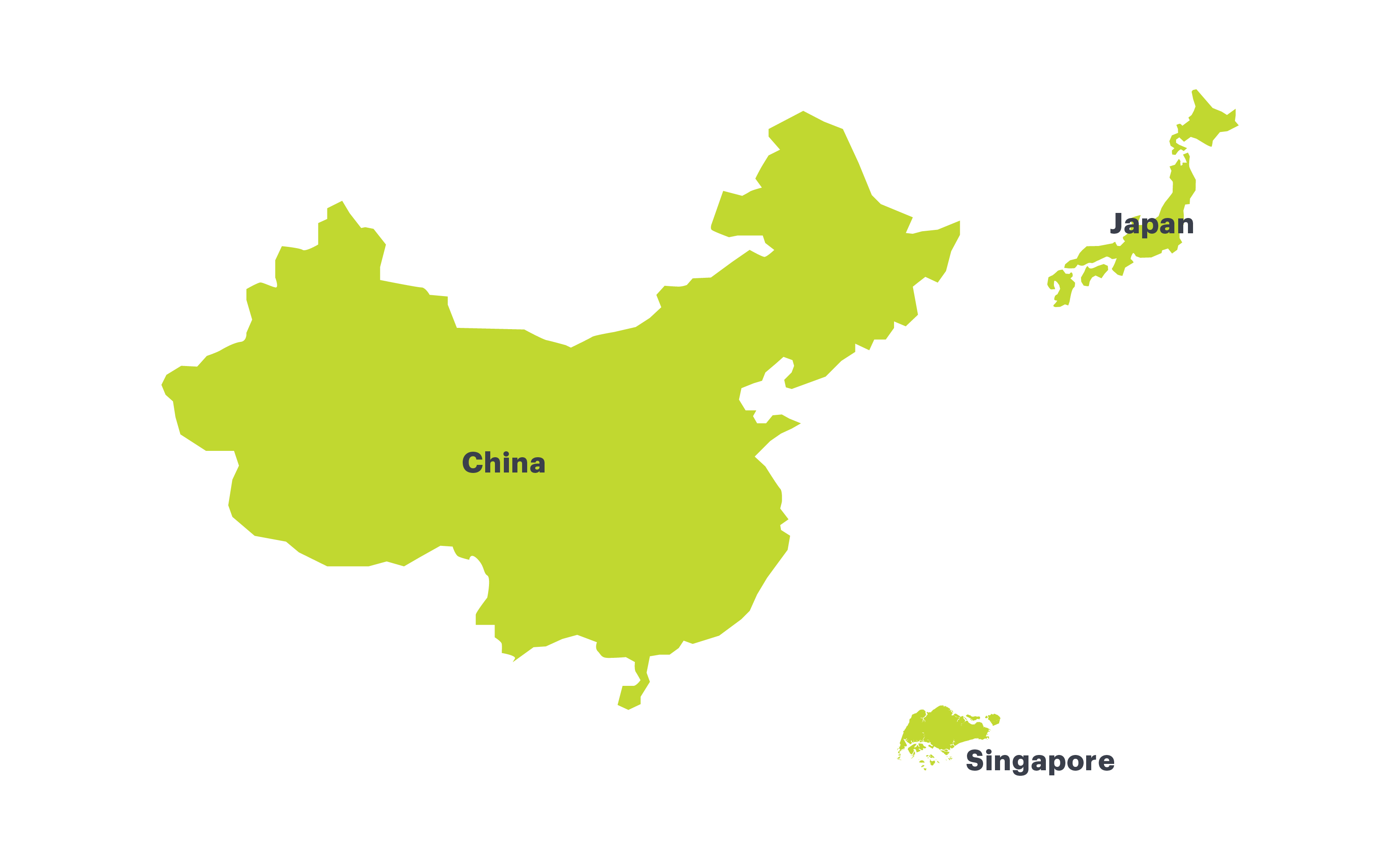 In June 1941, a group of Alephs were installed into the first chapter in Asia in Shanghai, China. BBYO has had a resurgence in the region after a few decades of dormancy. Today, BBYO has a presence in China, Japan, and Singapore. 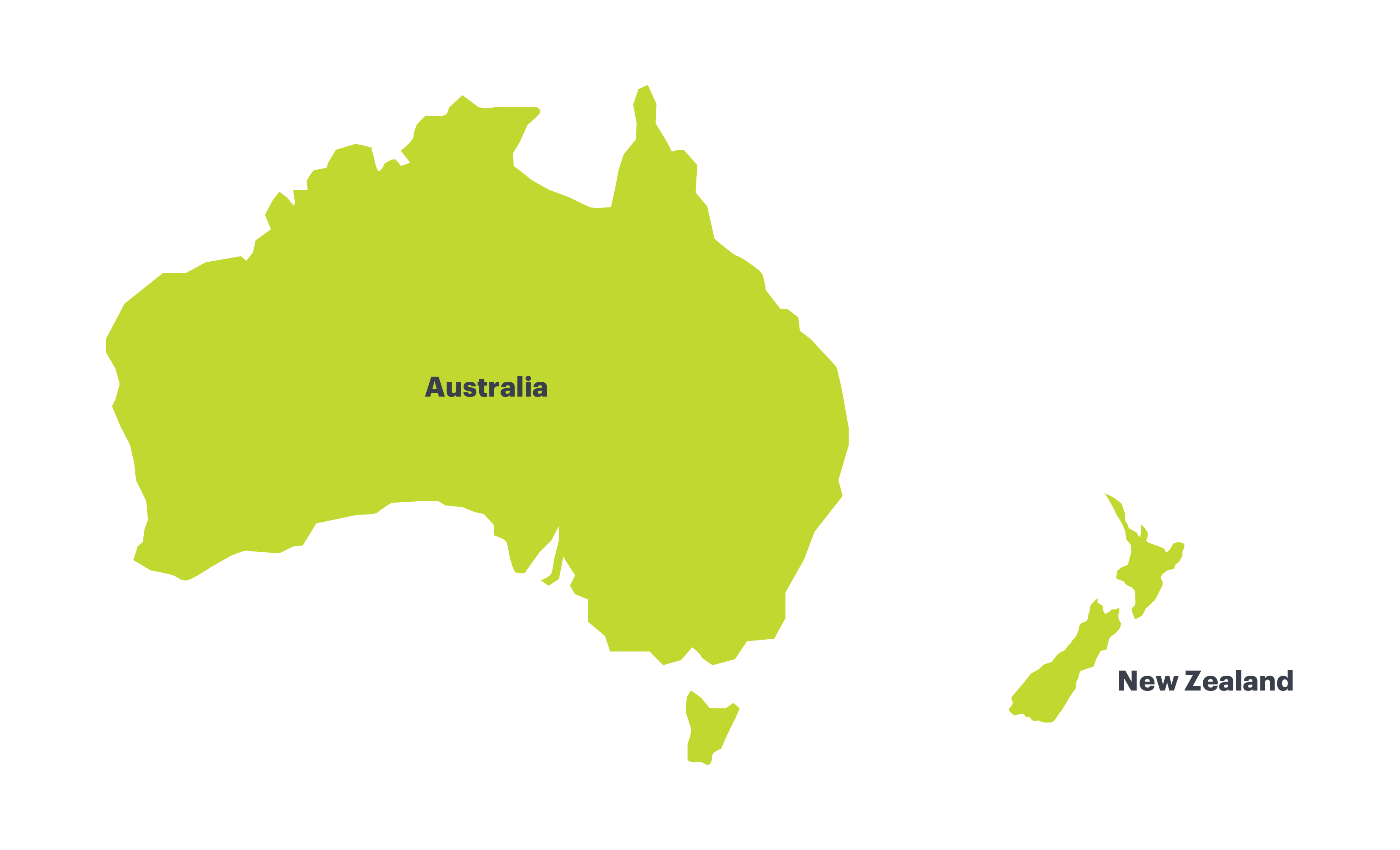 Since 1948, BBYO has had a storied history in Australia stretching from Sydney to Melbourne. In recent years, chapters have flourished and brought a new renaissance of AZA and BBG to the region. Today, BBYO has a presence in Australia and New Zealand.

BBYO as an independent organization, has rebuilt and reestablished itself in many of our communities outside of North America. We are grateful to our global partners for joining our efforts to ensure Jewish teen life is vibrant and sustained for generations to come. 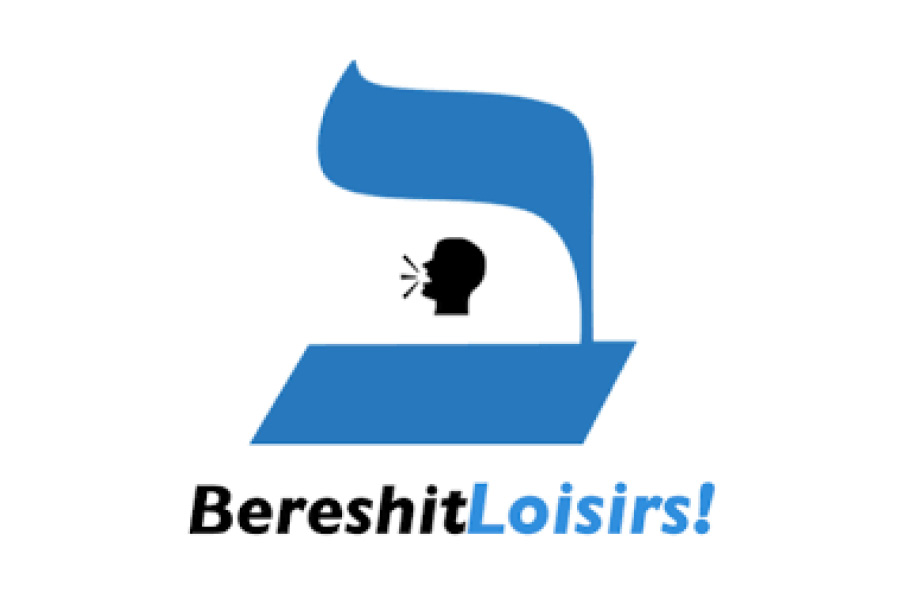 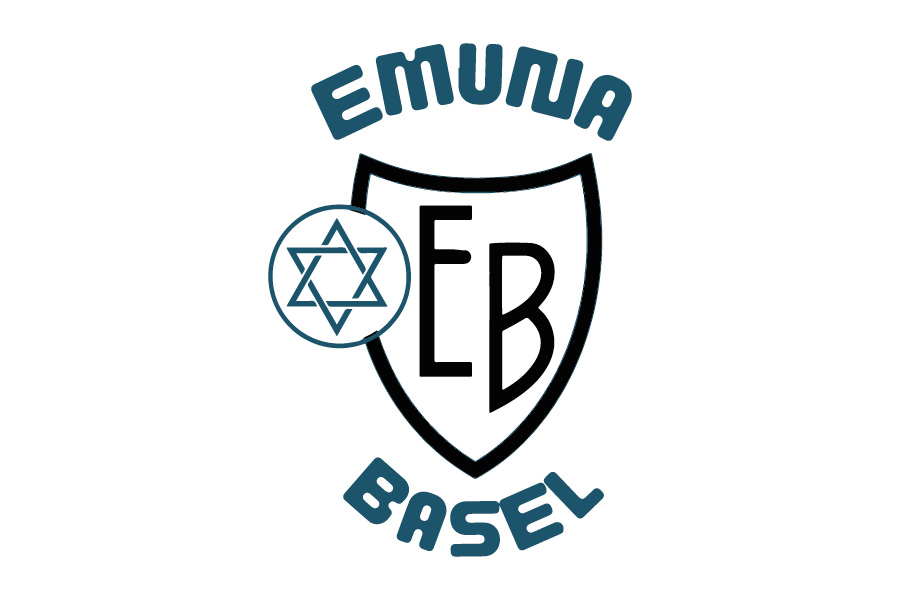 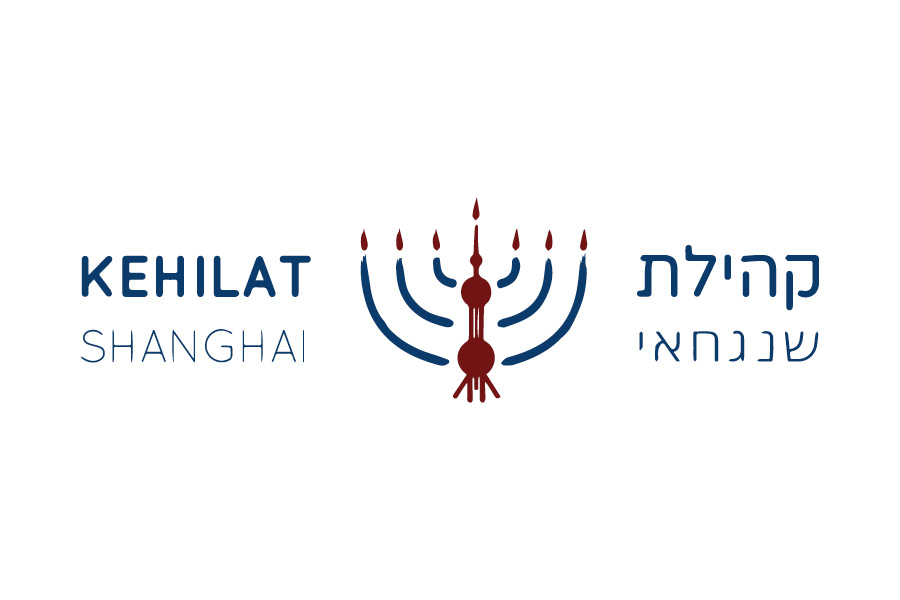 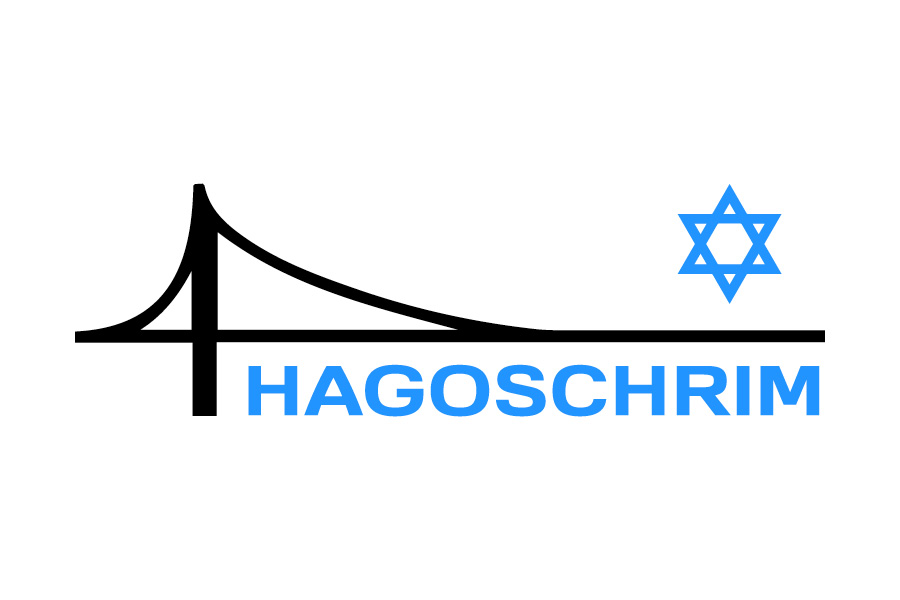 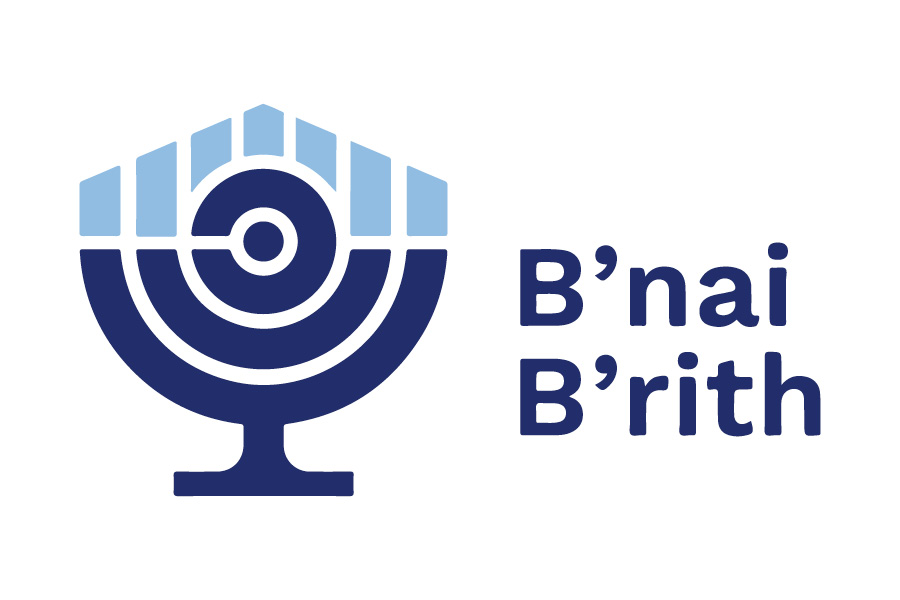 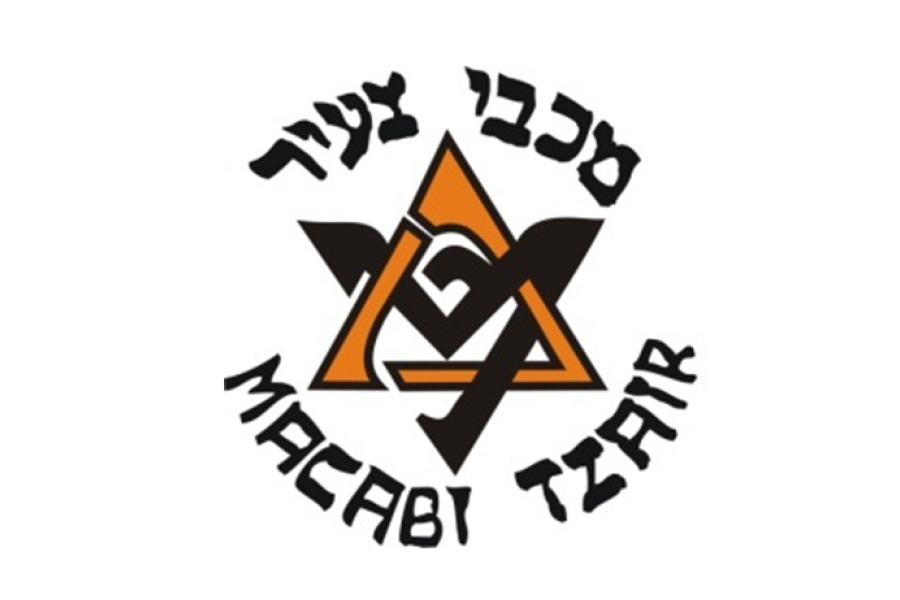 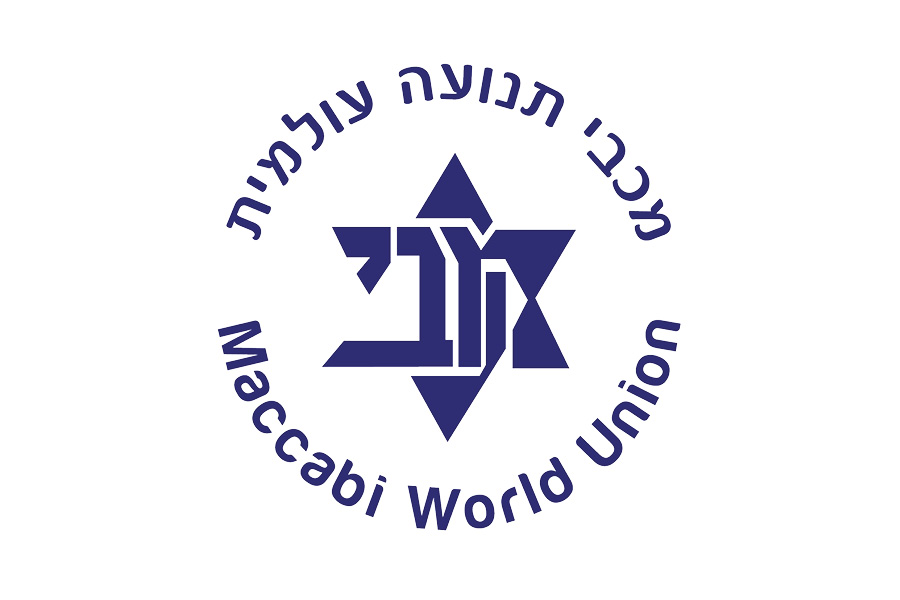 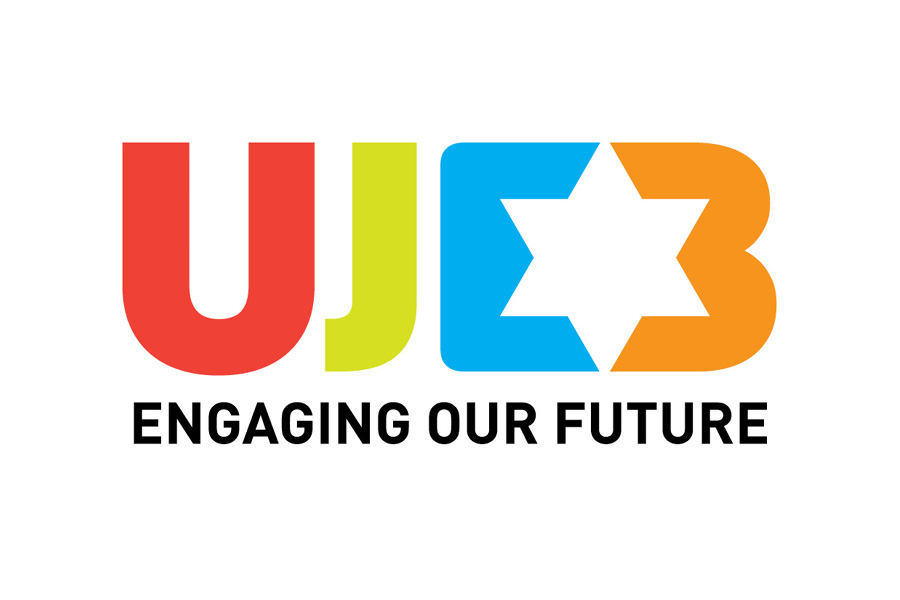 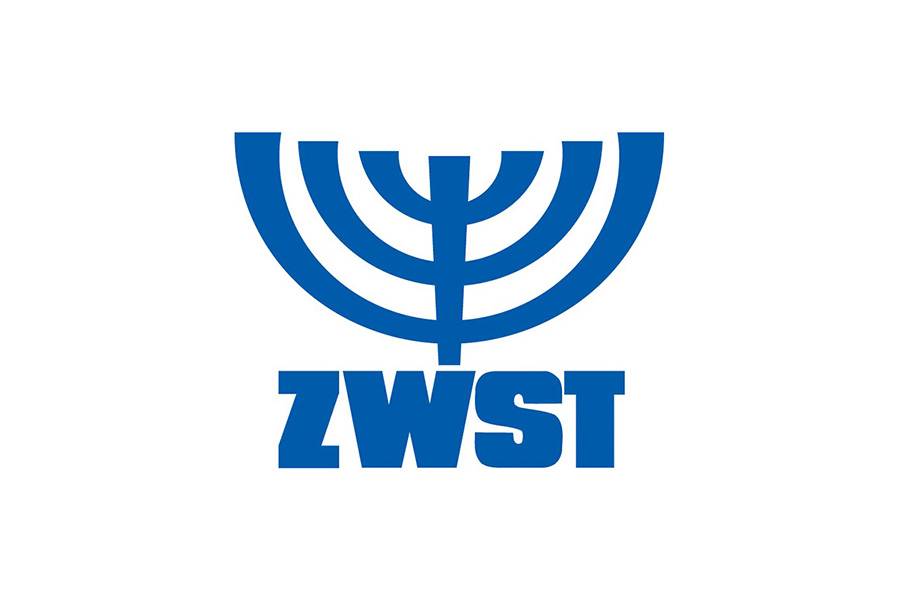 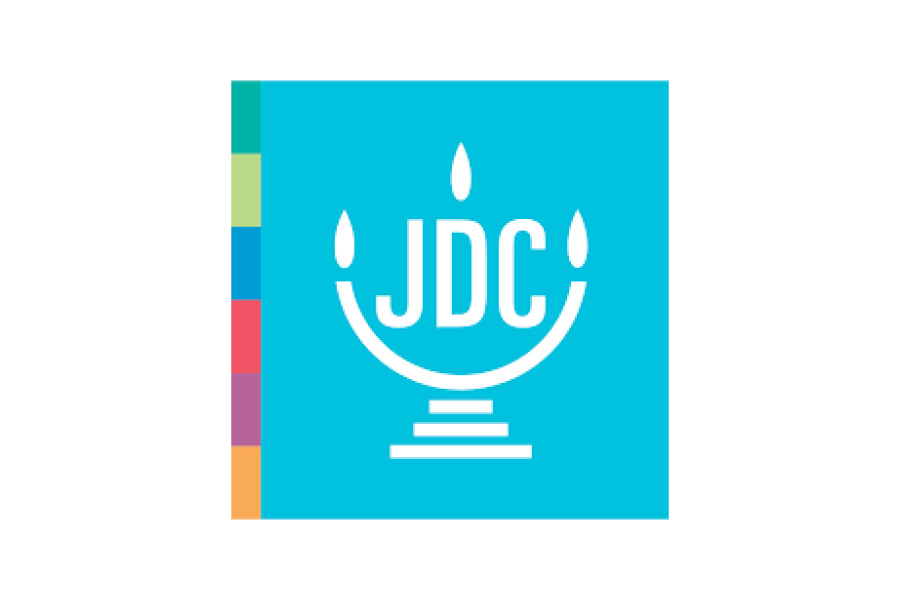 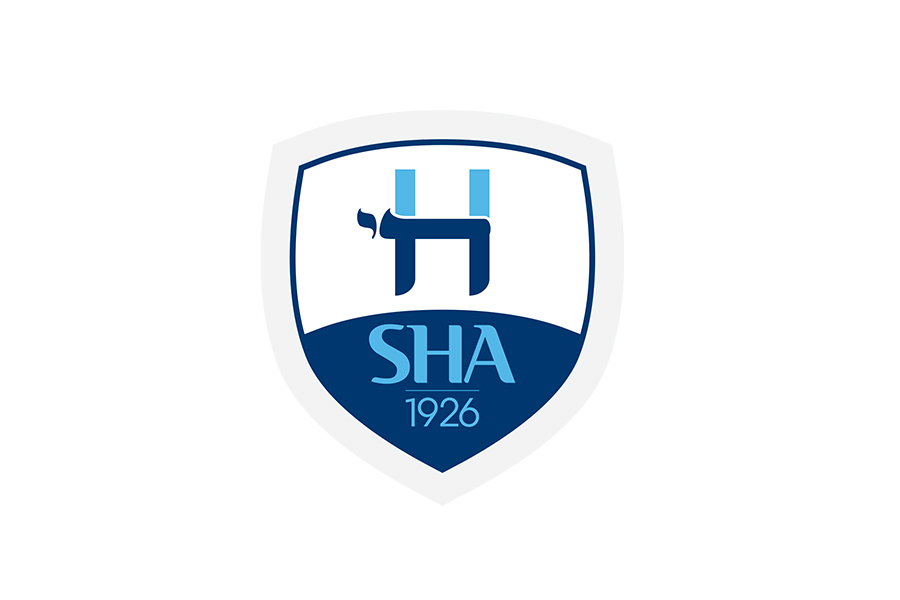 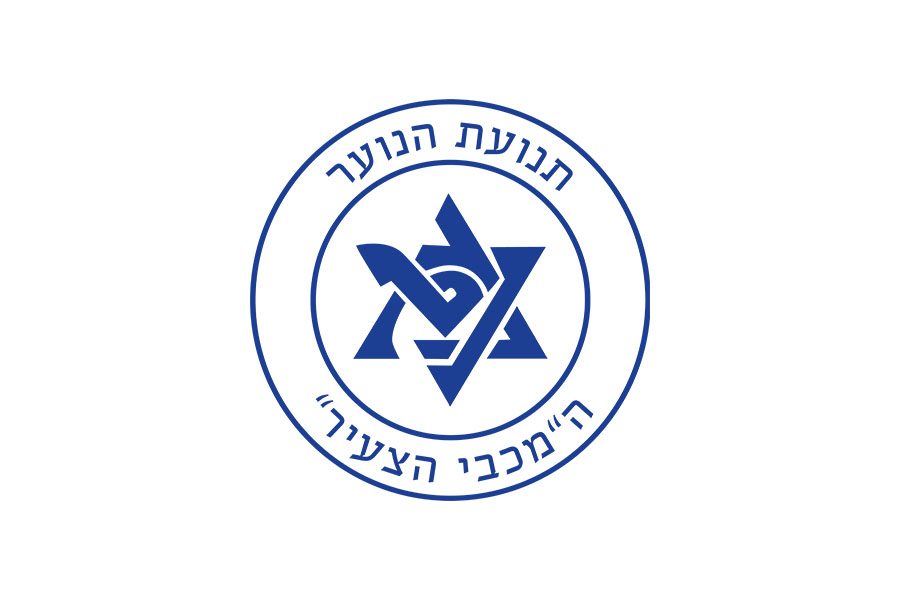 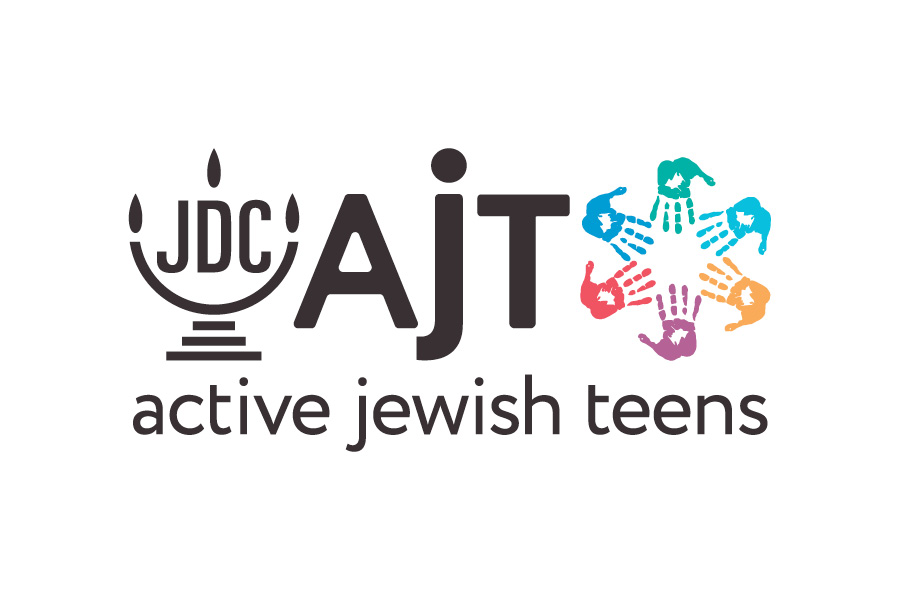 There are important dates to keep in mind when prioritizing global connectivity. These dates include special Ambassadors missions, special exchanges, and signature global convening moments. 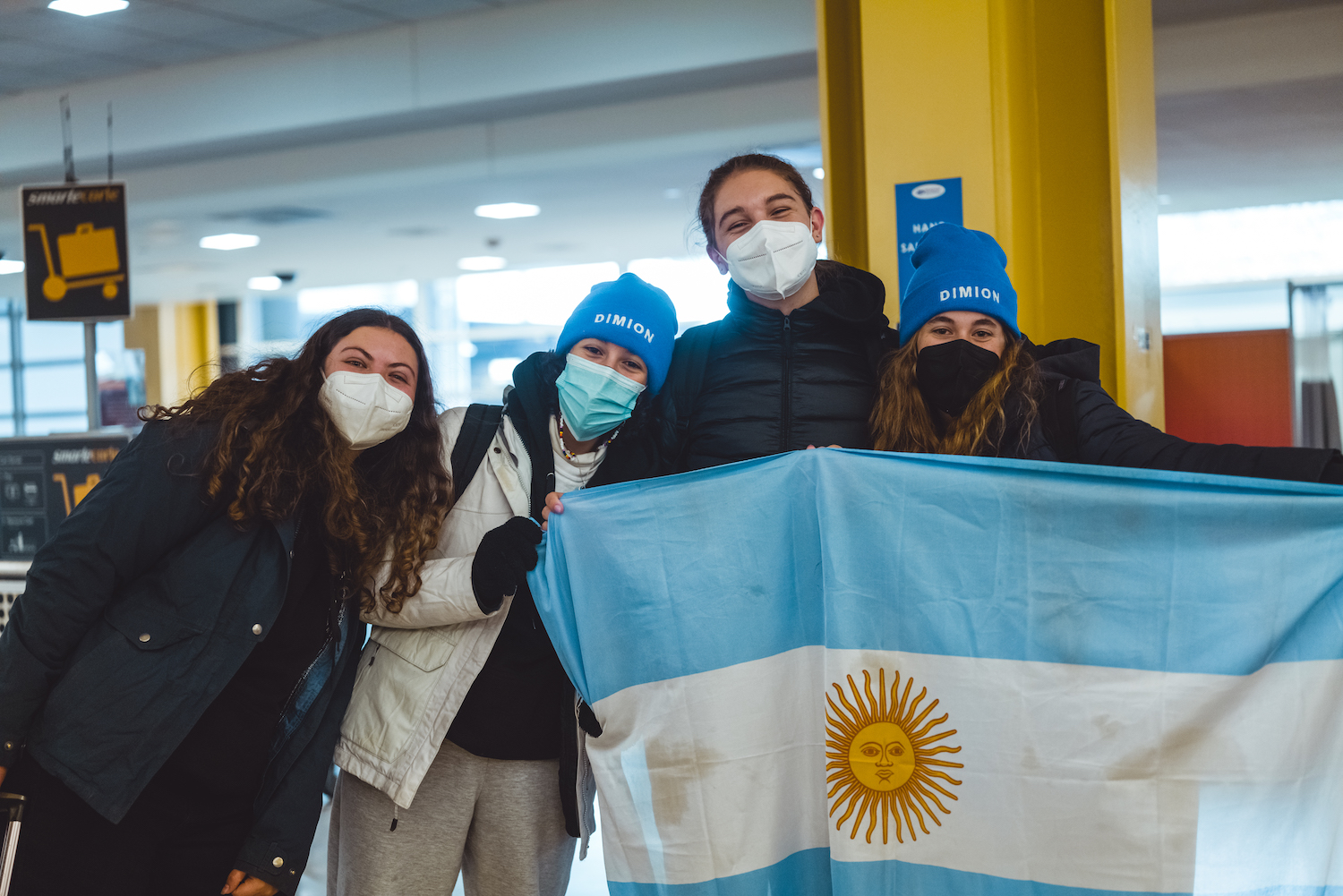 By infusing Israel into your community's programming, you may be eligible for the highly esteemed AZA and BBG International Award listed below.

Share your chapter's ISF fundraisers, how much you've raised, and apply for ISF Clubs via this form.

Want to keep learning? Explore more in the Toolbox!

This comprehensive planning guide for #givingBBYOday includes questions to guide planning, best practices and templates to prepare for the big day on November 29, 2022.

Learn about sibling communities, how you can get one, and all that you can do together!

Request a video from a member of the Grand or International Boards to celebrate, surprise, or energize your community.

Utilize these design templates to elevate your #givingBBYOday fundraising promotion and hype.

See where BBYO is located around the world.

Utilize these design templates to elevate your Global Shabbat promotion and hype.

A comprehensive fundraising resource guide for #givingBBYOday Ambassadors that includes tips and tricks; email, social media, and text templates; as well as branded graphics to help you reach your fundraising goal leading up to the big day.

Share your chapter's ISF fundraisers, how much you've raised, and apply for ISF Clubs via this form.

Understand why we run Movement Initiatives and how it ties to our year-round MRIHA strategy.