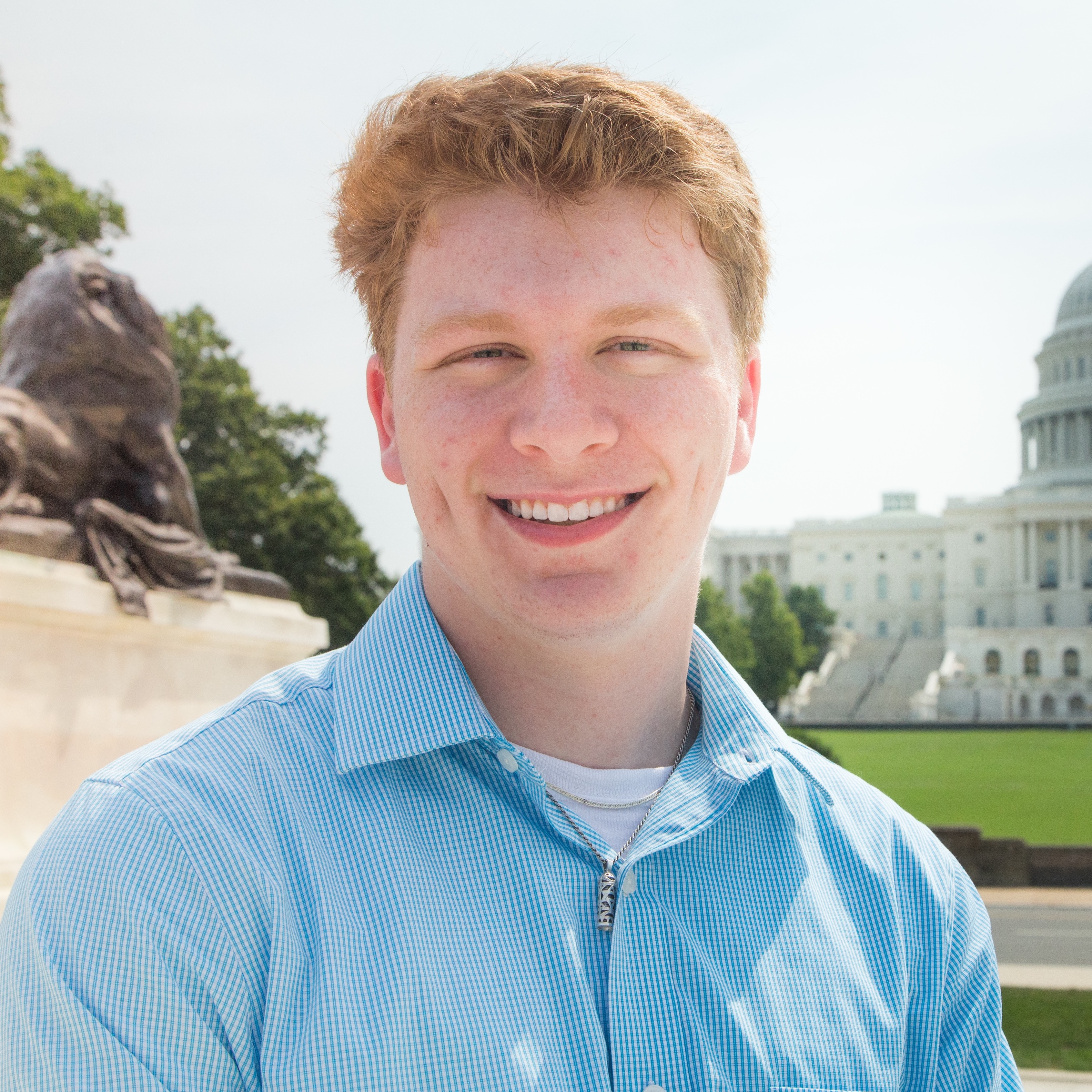 Throughout the entirety of high school, through COVID and so many other unforeseen circumstances, there has been a singular constant in my life: BBYO. BBYO has been a place where I have been able to express myself and progress socially in a manner that was never possible outside of the sacred walls of the organization. Now, as I prepare to bid adieu to BBYO, it has brought me to reflect on the great amount of growth that I have undergone and the memories that will last a lifetime.

When I joined as a sophomore, I did not really know what I was getting into. I went to a few events only because my friends went and joined because I liked the people at the events. I never truly envisioned BBYO becoming such a major part of my life. As a sophomore, I was not the most active member; I went to my first convention in early 2020 and was elected onto board but really was not completely invested in BBYO. Once Covid hit, though, everything changed. That might be dumb to say as life changed dramatically for everyone, but I forged a closer bond with my Sibling Alephs and BBGs that might not have been possible in an in-person setting. I focused heavily on getting to know a lot of people in NoVA Council, many of whom became some of my best friends. I learned about the history of BBYO and the people that have shaped the Order on a local level and grander level internationally. These lessons passed down to me on late night FaceTime calls and group chats have all been cherished memories of mine and things that I have hoped to pass down to the younger generation of members.

By the time 2021 began, I was elected as Chapter Godol, a far cry from being an uninspired sophomore who was a Mazkir just one year ago. As Chapter Godol, I steered my chapter from virtual to in-person programming by the time the warmer summer months rolled around. All of my hard work culminated in being elected to Council Board as Mazkir. Things really came full circle for me as I would be spending my final year on board in the same position that I started in on my journey.

Aside from the accomplishments and accolades that have come with being in BBYO, I have relished the connections made. My fellow Lemurs of Librescu AZA have been my biggest allies through everything in life. My fellow Council Board members have become my best friends as we have grown up during the pandemic and this past term. Every single person that I met at any convention or summit will be a part, whether significant or insignificant, of my BBYO life. I wouldn’t trade any of my experiences for anything because one of the biggest lessons that I have learned through BBYO is one that will stick with me for a very long time: everything happens for a reason and there is a greater meaning to every small thing in life.

Take a closer look at this week's Torah portion!