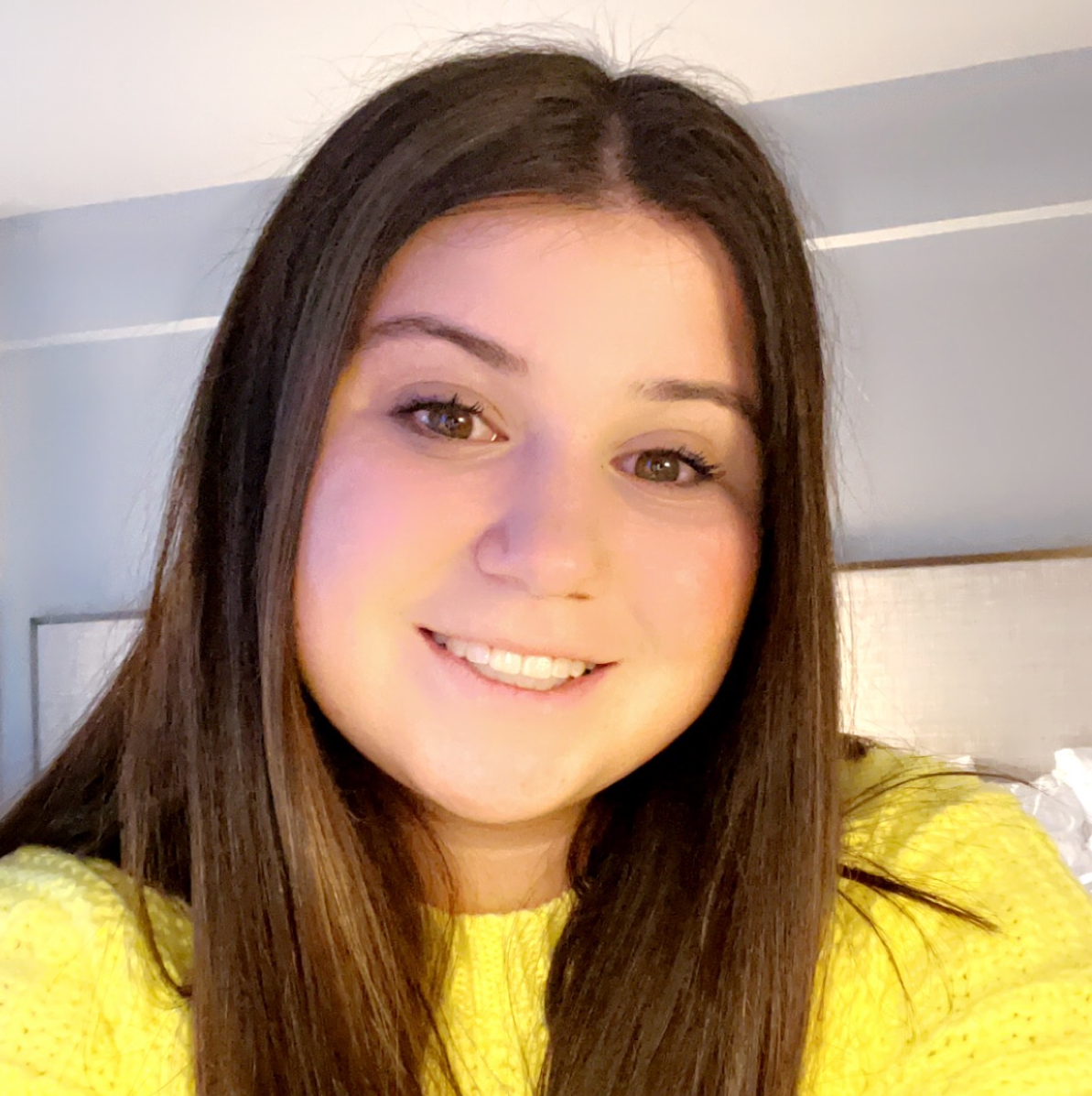 This year, I am taking US history to 1900, and so far, we have learned about the upstart in our country. Being the biggest Hamilton fan, this intrigued me. I was most excited about the background before the musical and wanted a deeper dive into this topic in general.

If you don’t know who Alexander Hamilton was, “he brought our country from bankruptcy to prosperity,” which led to him being the first ever Secretary of Treasury. More specifically, he was an immigrant from the island of Saint Kitts and Nevis who didn’t throw away his shot at a new life, and if he did- the United States wouldn’t  have the banking system we do now. At 19 years old, he got this far by talking more and smiling less; shockingly, he stated, “Where I come from, some get half as many.” Hamilton was writing his way through life, being one of the Co-authors of The Federalist Papers and contributing 51 out of 85 essays. He was writing so much that people asked him, “Why do you write like you're running out of time?” But unfortunately, he did run out of time when he was killed in a duel against his first friend and rival, Aaron Burr, in 1804. For many generations later, his systems have shaped the way our country works, its money, and banking.

For the 10-dollar founding father- here are my top favorite hamilton songs:

Sophie Tiger is a BBG hailing from T'sahal BBYO #5321 of the Greater Jersey Hudson River Region #22 and her favorite food is pizza.

Conventions are possibly the best part of BBYO, but is there a flaw in the way they are promoted?

This week's parsha explains the importance of asking for forgiveness during the ten days of repentance and how to attempt to ask for this forgiveness.

Life in BBYO After My N’siah Term 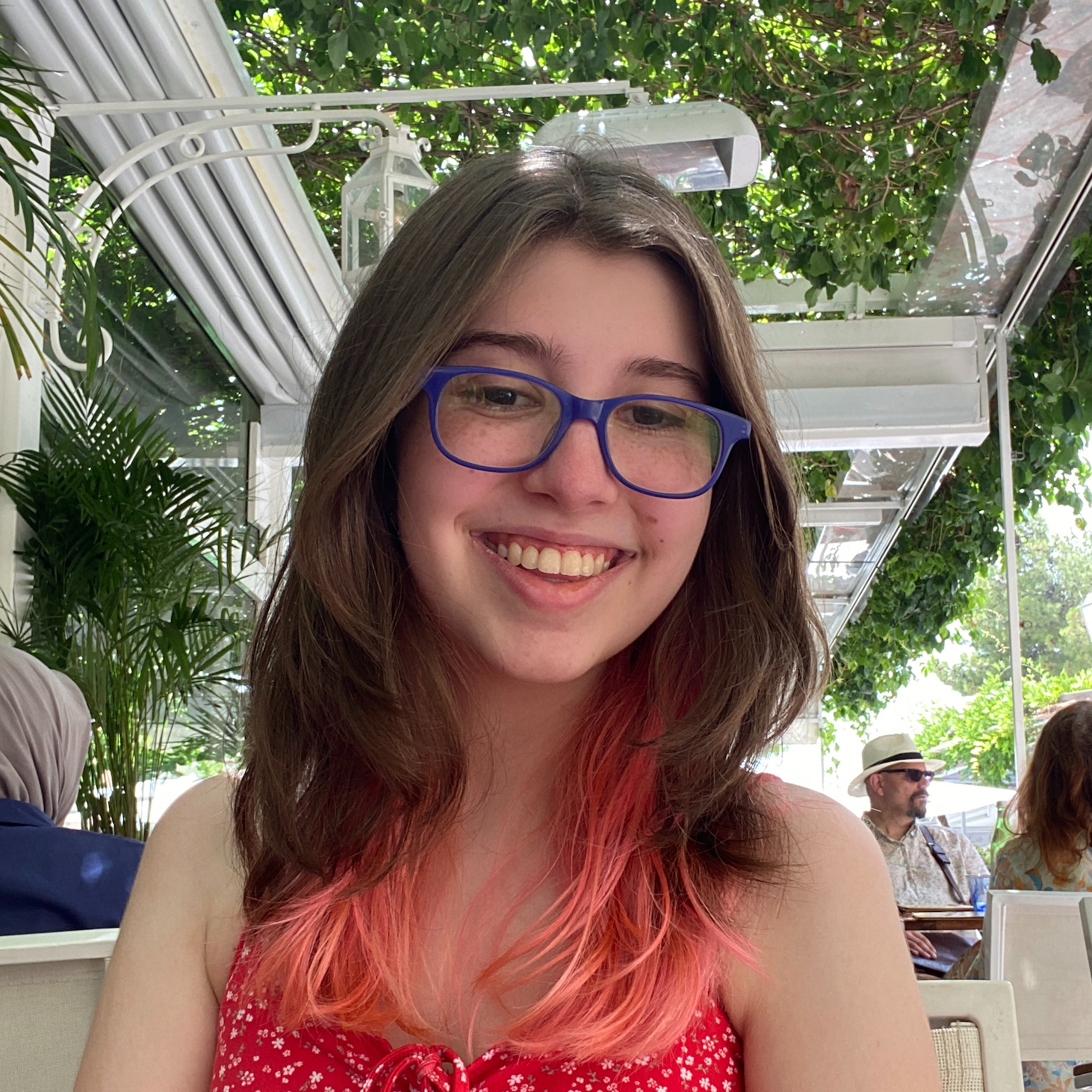 Rediscovering my role in my chapter after the end of my N’siah term.