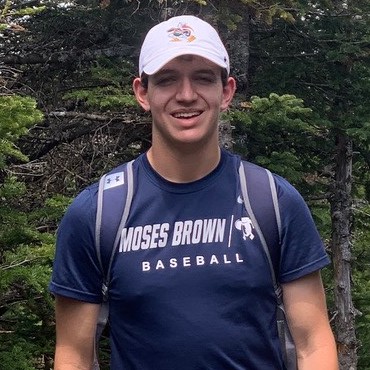 Rhode Island has played an integral part in the history of New England Region BBYO. Although a much smaller Jewish community than our Massachusetts counterparts, we have had times where we made up half of the regional Alephs and represented half of the NER Regional Aleph Godolim throughout the past fifteen years. Over time, interest diminished, seniors graduated, a chapter folded, and what was left was a tiny AZA chapter encompassing the entire state made up of about seven active members within the chapter, only one of which was regionally active.

That’s where I come in. At the start of eighth grade, I joined with two other guys. We had all been brought in by our older siblings and had spent the past few summers together at sleep away camp. BBYO had always been hyped up, as the camp had a big BBYO presence; I had numerous counselors who were on regional boards. BBYO was basically sold to me years before I was able to participate.  Going through my eighth grade year of BBYO, it was definitely tough to find a place in this organization when I never had mentors within my own chapter. Of course, I had people I looked up to within the region, but I did not feel it within the chapter, and most definitely did not feel the energy, excitement, drive, or love for BBYO that I was searching for and expecting. By the end of the year, it had been decided that the chapter would be run off of committees, a very conservative decision due to our inexperience within leadership, but definitely what seemed like the right decision at the moment.

By the start of the next year, the committees were dropped, and we decided to run things as a board due to a more centralized power structure. The three of us who joined together, all freshmen at the time, recruited a friend to join us and set up the board. Going with the new excitement, new vibe of the chapter, the colors were changed, and so was the mascot. We wanted to show the world that we were a new, improved chapter. Same name, new look.

With almost no active members and little to no name recognition within the area, it was a tough start. In addition, the Rhode Island Jewish community is largely secular, with little to no participation within the Jewish community past the Bar Mitzvah age. We sat down, ate some bagels and lox, and wrote down a lengthy list of every place we could possibly find Jewish people to recruit. At first, the list was small: a few temples, a few schools, a few camps. But over time, it grew and grew, and eventually, we had built enough connections to start to spread the word on what we had to offer as a chapter. What proved to be a challenge was the large spread-out makeup of the chapter. Although the smallest state, our chapter encompassed about an hour of driving from one end to the other. There were and still are so many areas that we just cannot reach due to the distance from those places to the center of the chapter within Providence. Another obstacle proved to be age. As freshmen, it was difficult to interest most sophomores, juniors, and seniors. With the shaky start only bringing in a few new prospects to each event, we knew we had to put all our time and effort into one huge event, and use the wow factor to convince people to stay. This event was a basketball game between the Providence College Friars and the University of Pennsylvania. We put in the work, sent out texts to anyone who would listen, and made an eye-catching flyer, and spread it as far and wide as possible. In the end, we were able to bring in double the amount of prospects as we had members, and it ended up being the most successful event to date (this could also be influenced by the fact that we got free Chick-Fil-A because a player on Penn missed consecutive free throws).

Since then, with COVID taking over our lives, there have been ups and downs for the chapter. It has not been easy. But as of right now, the chapter is back on its way up yet again. With new faces brought in for this year, the chapter is looking to build a stronger foundation and to captivate those not yet involved with larger programs and stronger brotherhood. It is still challenging to prove to the community why they would benefit from the AZA experience, but with time and effort put in, it is beginning to work. In the past, the chapter has been known as a quality lacking quantity group, with those involved doing great things for the region, but without the large numbers within the chapter to back it. But that is beginning to change, as more and more Rhode Island Jewish teens are being brought into the fraternity. At this point, it may still be a small chapter inside of the smallest of the fifty states in the US, but the vision is huge, the excitement is through the roof, and we have the drive to do anything. It’s been a long and grueling path to get Dave Hochman AZA to where it is now, but it is just the beginning.

Jack Elice is an Aleph from New England Region and loves to watch the Great British Baking Show.

BBYO Celebrates: A Concert to Remember

IC wraps up with an unforgettable concert and dance

Why Should Anyone Be Led By You? 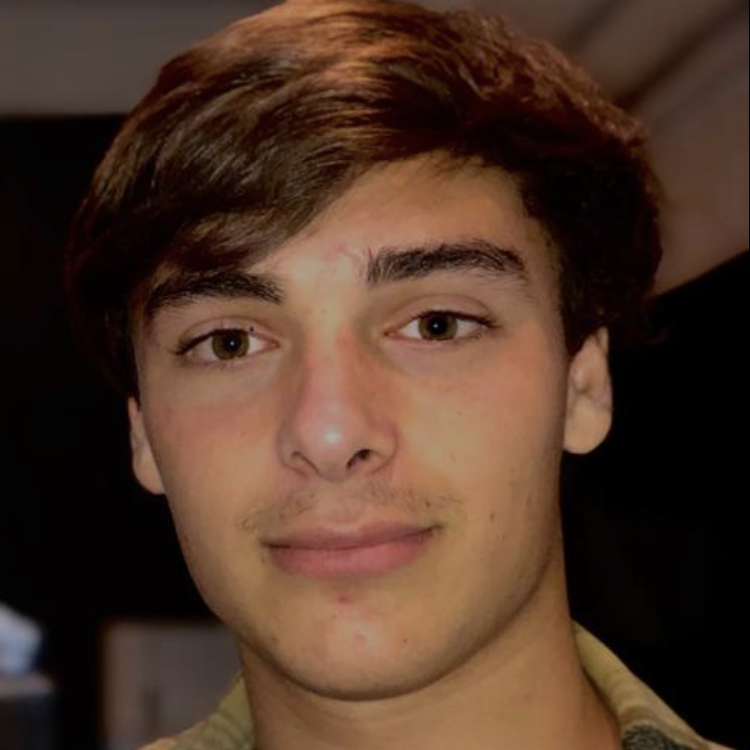 A BBYO Global Leadership Academy participant reflects on what it means to be a leader.