PWR Shines Through the Smog

Battle of The  Chapters 2018 is a convention I will never forget. It was bittersweet, to watch our community come together after encountering such hardships in the weeks before. After the recent fires happening across Southern California, as well as the shooting at Borderline Bar and Grill, the members of our region were hurting.

Initially, the location of our convention was supposed to be at Camp Hilltop in Malibu. When we found out the fires were moving closer towards the camp, we were fearful convention would be cancelled. After not having a convention since May, we would not be able to see all of our regional friends, celebrate Shabbat together, and support each other in this time of mourning. Our regional S’ganit posted an update on Facebook, claiming: “As many of you know the Woolsey fire has hit close to home for many of us. Right now, we do not know the extent of the damage caused at camp Hilltop…”.

I didn’t know what to think. How could something like this happen?

Eventually, we received the news that three Jewish camps had been burned down in Malibu, two out of the three which I had been to previously and made countless memories at. I was heartbroken and unsure of what would happen next. Immediately, I texted everyone I knew who had been evacuated and made sure their families were safe.

Another update: “We are excited to confirm that we are still hosting BOTC convention this weekend, although the location has changed. We are extraordinarily grateful to the American Jewish University community, who has made it possible to run our incredible weekend, as planned, at Camp Alonim”. Reading this warmed my heart. Our convention was still happening and I couldn’t wait.

The next day I received another email, regarding convention. The location had changed once again to the campus of the American Jewish University. At this point, the location of convention didn’t matter as long as we were still able to come together as a region and family.

BOTC 2018: The convention itself was one of the best regional weekends I had ever been to throughout my two years in BBYO. Even at a time of sorrow, our region managed to plan and coordinate a meaningful experience for all of PWR.

Together. This is the one word that describes my region. United as one family, never letting obstacles get in our way. Although we faced multiple challenges along the way, the outcome was remarkable.

Julia Sisko is a BBG from Pacific Western Region who loves going to concerts with her friends. Her favorite class in school is American Sign Language!

A personal reflection on how antisemitism influences my modern Jewish identity.

Uniting the Global Movement Beyond Just AZA and BBG 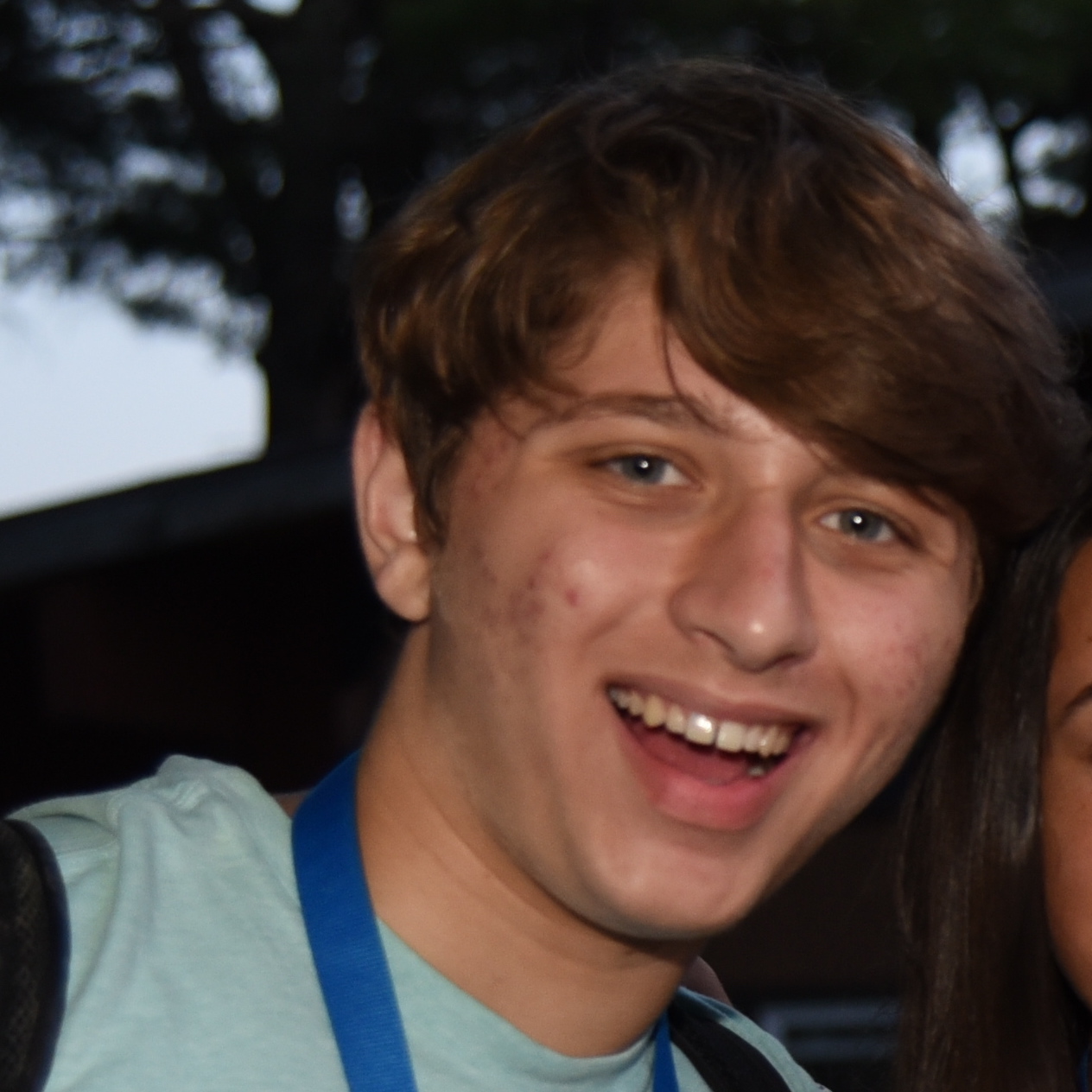 Learn about the perspective and sense of duty gained after Ambassadors to Ukraine 2019.