IC from an Israeli's Perspective 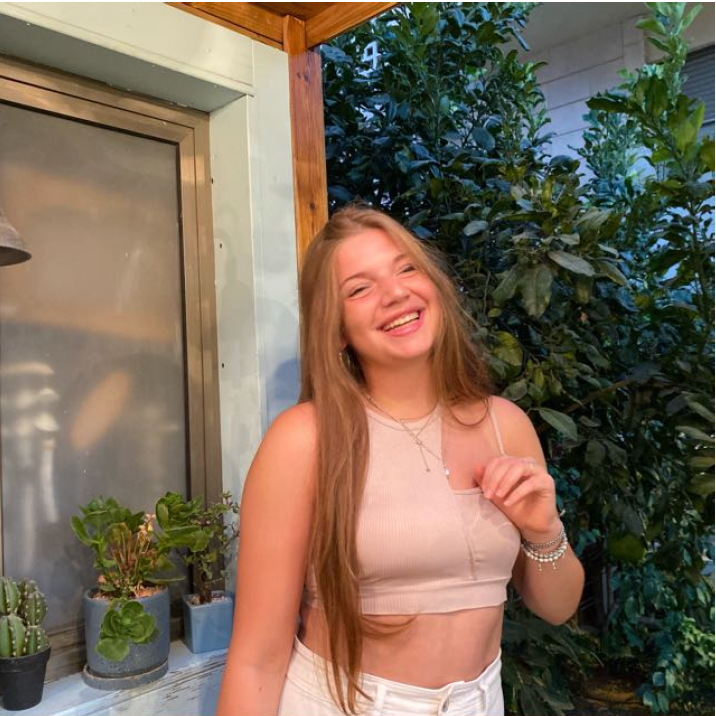 Guy Levi, Ofir Bizby, and Ido Shapira are the three shinshinim that proudly represented us for ten days at BBYO IC in Baltimore. They began their journey with four days in Washington D.C. where they took part in the Global Ambassadors week, where teenagers from all around the world take part as well. For the rest of their journey, they continued on to Baltimore to the yearly IC of BBYO. Where Jewish teenager from all around the world participate, where the goal is to make connections between Jews from all parts of the world.

During the conference our shinshinim took part in the different activities involving current events and they operated the Kfar Hamaccabia zone led by Ofir Shinhertz, the central shaliach in Washington D.C. They discussed what it means to be Jewish, took part in a variety of sports, and finished off with a festive Shabbat meal. During the opening ceremony we had the opportunity to take the stage and give a speech which was followed by singing our national anthem, Hatikvah, in front of 3000 people along with the Maccabia torch, they felt well the strength of the togetherness and how significant it was. They met the Paralympics tennis player Guy Sasson, who was a guest at the conference.

During IC they got meet, talk, and forge connections with teenagers from all the different countries within activities that talk about Judaism in the world.

They were in amazing places on a D.C. tour from the White House to the Lincoln Memorial, in addition, they spent time in various attractions and museums in the city.

They met people who are like you in different ways and on the other side so different, people who are part of your nation but light years away from you. During IC they experienced responses and interesting conversations with different people and understood how obvious it is not to live here—in the State of Israel.

In conclusion, our representatives felt that the hearts of many people touched them and so did others.

Ron Hefetz is a BBG from Maccabi Tzair and likes to travel around Israel.

This week's parshiyot, Tazria and Metzora concern the biblical disease of Tzara'at. This disease serves as a consequence of committing sins and going through a purification process to rejoin their communities once having understood the effect of their negative actions.

Why this year's Passover is different than all other Passovers.

Reflecting on why I love the holiday season!