Passover Traditions Around the World

Passover is a celebration of spring, birth and rebirth, the journey from slavery to freedom, and taking responsibility for yourself, the community, and the world. Beginning sundown on April 19, 2019, Jews around the world celebrated Passover, the holiday that commemorates the story of the Hebrew slaves escaping imprisonment in ancient Egypt. On Passover, we read the
Haggadah, which tells us the order in which we have the Seder. The seder is the organized way in which we pray, sing, eat, and tell stories during Passover. I asked some fellow Jews around the world what their favorite part of Passover was for them, and got some interesting responses.

One of my favorite passover traditions is making and eating the charoset, a sweet, chunky mix made from apples, cinnamon, and walnuts, with my mom. The charoset is meant to resemble the mortar, which was used to build by the Jews when they were enslaved in Egypt. The charoset sits on the seder plate during Passover. Some of the symbolic foods on our seder plate include: a hard-boiled egg, the shank bone, karpas (a vegetable, usually leafy greens), bitter herbs, and my favorite, charoset.

Naomi Kaplan, a member of Lake Ontario Region, celebrates Passover in Canada. Naomi loves to eat kosher for Passover lemon-meringue cake. On Passover, Jews are not allowed to eat leavened bread, or flour, because teachings say that leavened bread represents ego and self-aggrandizement, while matzah represents humility. Abstaining from eating levened bread is more commonly known as the way to commemorate that the Israelites did not have time for their bread to rise when they escaped slavery in Egypt. Good desserts on Passover are hard to find, but I’m sure Naomi’s lemon-meringue cake is delicious.

One common tradition I heard from many of my BBYO friends around the world is that during Passover, they all enjoy spending time with their families. From my friend Noah Michaelson in Lake Ontario Region, to Brooke Levitt in North Florida Region, to Ben Sklar in Cotton States Region, and to Heather Montrose in the same region as me, Pacific Western Region, we all share the tradition of being around those we care about.

Passover is a time to get creative with your seders, eat good food, relax, and be thankful for our Jewish freedom. To Jewish people everywhere, our traditions, no matter how similar or different, must be kept alive and celebrated in all parts of the world.

Julia Sisko is a BBG from Pacific Western Region who loves going to concerts with her friends. Her favorite class in school is American Sign Language! 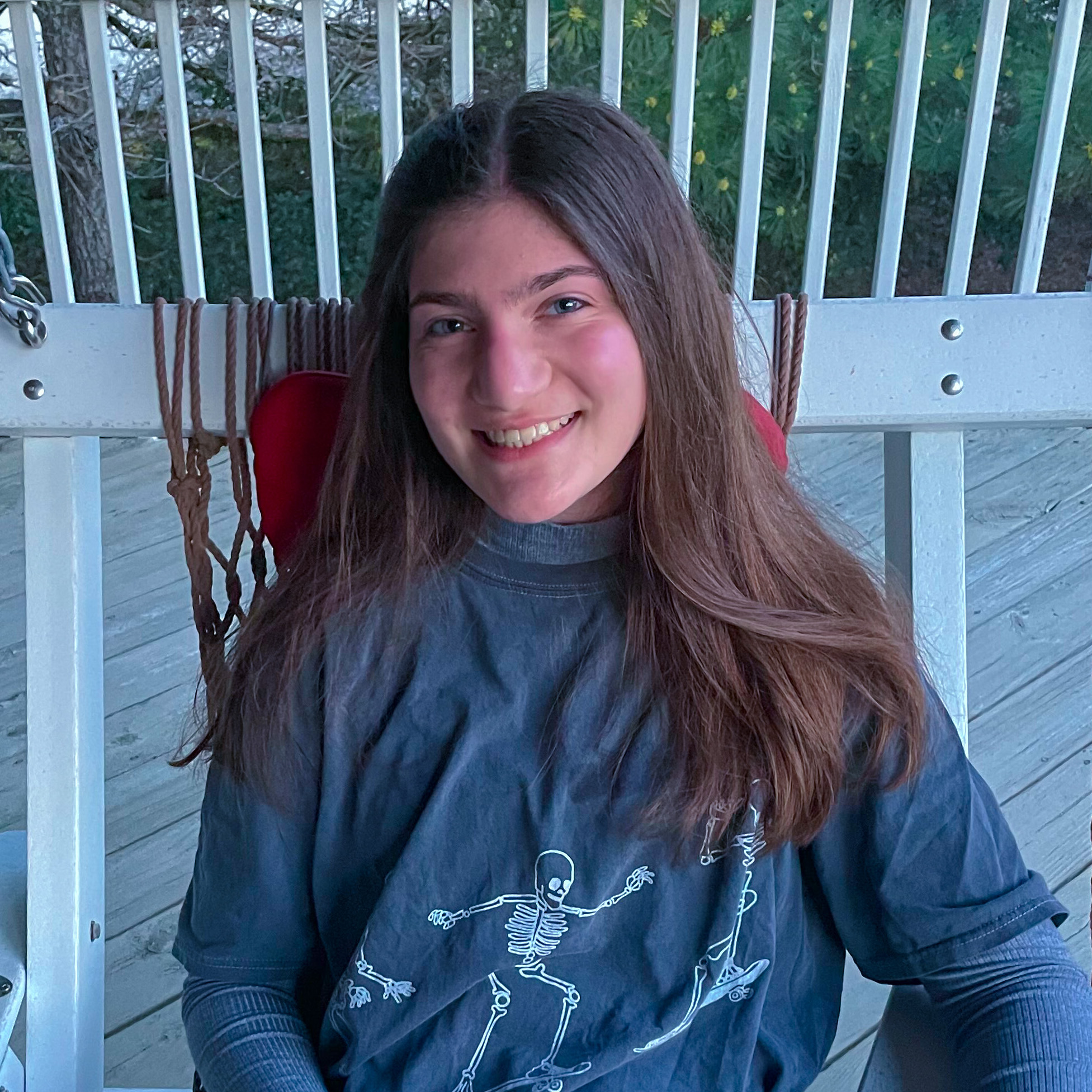 Looking Forward to the Year Ahead 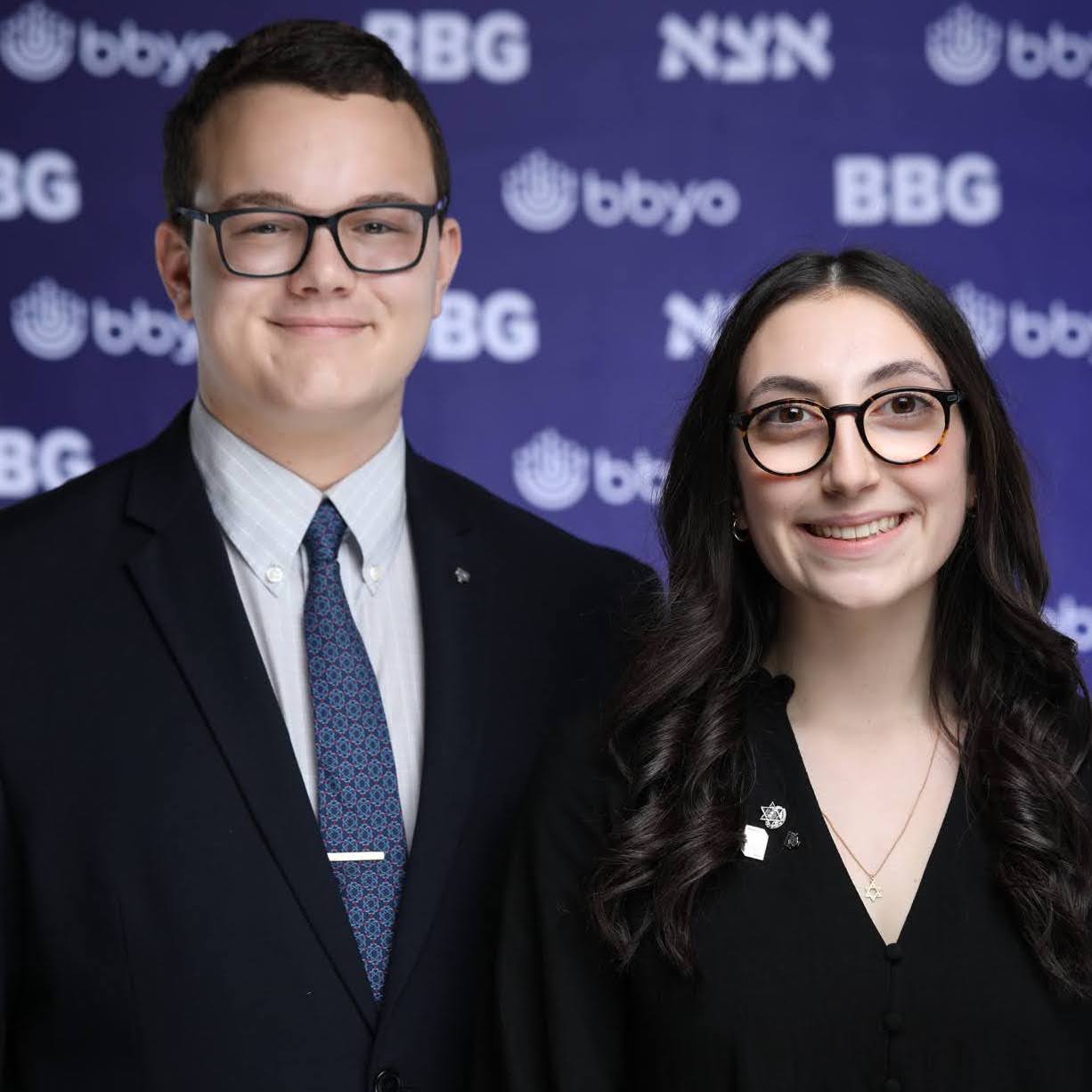 Levi & Avi look forward to a year ahead as we exit the pandemic and at what our future holds.