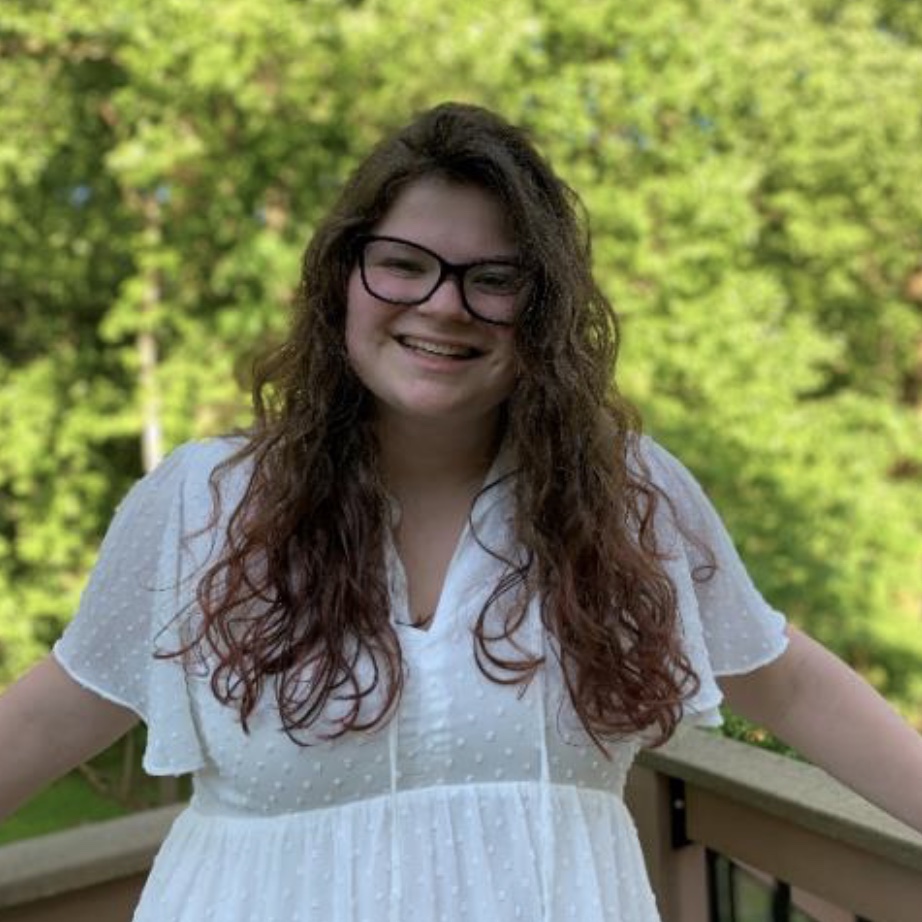 Around mid-April Nitzan Ben Shaya, BBYO's Central Sh'licha, reached out to me about starting a collaboration between BBYO and the Ethiopian National Project. I immediately knew that I wanted to be a part of it. This program is a weekly zoom call with teens from the Ethiopian National Project in Israel and BBYO where we talk about anything and everything in English. The preliminary goal of this program is for the Ethiopian Israelis to speak with native English speakers, but it has turned into so much more as we built a community from week to week. I’ve continued to look forward to our calls every week and made amazing friends through the partnership.

During the program, we separate into breakout rooms of 3-5 people. In the rooms, we are able to have a more comfortable conversation and really get to know each other. In my group are two Americans and two Israelis. We start by catching up and talking about what we did in the last week and then move on to our topic of the week. Some of my favorite topics have been school and heritage. In our discussion about school I was able to learn about school in Israel and they were able to learn about schools in the United States. I remember how surprised they were to hear that we had different types of private schools, in Baltimore we have some that you have to be either Jewish or Christian to go to and we have others that anyone can go to. And when we talked about heritage, we were able to learn about how their families had to walk from Ethiopia to Sudan in order to get picked up by Israelis on an airplane where they were then able to make it safely to Israel.

I’ve loved working with the Ethiopian National Project and Nitzan to start this collaboration and I can’t wait for it to continue to grow. We have plans to extend to all of Baltimore and hopefully we will be able to include more councils and regions soon.

Have some free time? I recommend you five new books that you will undoubtedly like!

Five strong women, the daughters of Tzlefachad, teach us that we can question long-held beliefs and make real change 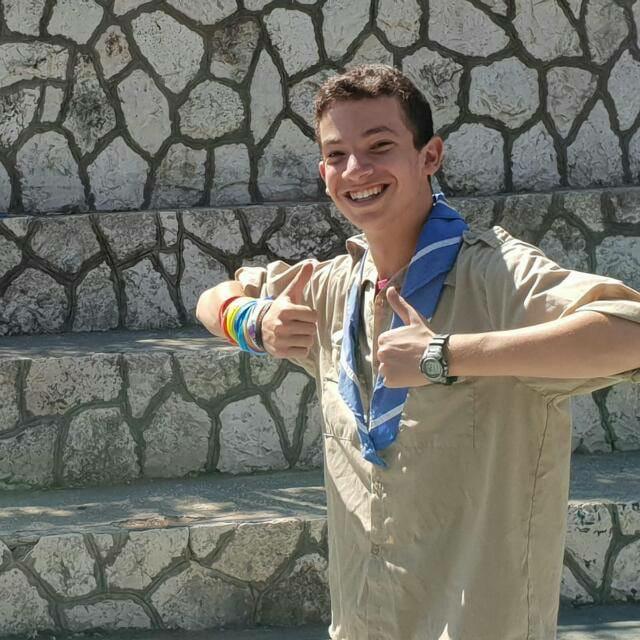 The youth movement, Maccabi Tzair, has an annual tradition commemorating the torch races that began taking place in Israel 74 years ago.