An Interview With BBG Role Models

I could probably write a novel about how amazing my BBG Role Model is. Not only is Lucy Calderon KIO’s 64th Regional Sh’licha, but she is a writer for a Louisville based Magazine, social activist, and a damn proud BBG.

Thinking back to when I was a MIT, I realize how much she meant to me. She is a constant a source of positive energy, extremely loyal, and genuinely loves interacting with the people around her. These few traits really impacted me on my journey throughout BBG, and I began to wonder who other BBGs looked up to.

During KIO’s 24th Annual Drew Corson Basketball Tournament, I had the opportunity to interview Lucy and ask her some baseline questions about BBG role models and the impact her’s had on who she is today. Here are my questions and her responses...

How did the upperclassmen members when you were a MIT, make you feel included in BBG?

“I think that they just made me feel very wanted. I had an amazing MIT Mom, that was very active in not just necessarily being [MIT Mom] but being our friend. And hanging out with us and taking pictures with us one-on-one and dancing with us and having fun. I think its just all about that connection that is just more than someone they want to have there to have the numbers, but more for you as a person. Knowing that they want you there for you.”

Why is it so important for young girls to look up to someone in a Jewish setting?

“I think it’s super important because we’re such a minority in the world and a lot of people don’t have a Jewish role model to look up to. Because I’m somebody that has grown up around Jewish people and have had a few prominent ones in my community, that I’ve been friends with, we need to realize that not everybody has that. Not everybody has a Jewish experience, even if they’re Jewish. BBYO can be their only shot they have to have a Jewish experience as a young teen. I think that it’s so important to look up to strong Jewish women because we are so discriminated against all the time, it just shows you that you can be proud of your Judaism and feel comfortable and secure and confident in yourself.”

From an upperclassman perspective, do older girls actually seek friendships with MITs?

“I think that it really depends on the person, and that’s what I’ve come to realize. Some people only come to hang out with their friends and to be there for themselves. Then other people come to be there for younger girls, and that’s just because of who they are. If that’s not who somebody is and you tell them to be, they’re not going to make the effort. I think that I’ve just always strived to do that, to be friends with younger members. When I was younger, even just a little kid, I  always loved hanging out with the big kids, and the big girls. I thought I got along with them and they took me as their own and felt comfortable confiding in me. I don’t see it as much as making them feel welcome, I see it more as becoming their friend.”

What is your fondest memory of your BBG Role Model?

“The song, ‘Aye Ladies’. I was a sophomore at Spirit that year and my whole entire freshman year I was on dance team so I never came to BBYO stuff. I really had nothing driving me to keep coming and I didn’t have any close BBYO friends, It just didn't come to me yet. But then it hit me at Spirit. It was when my MIT Mom who really didn't have to do anything for me anymore because she wasn't on board. We were doing a sing-off while the boys played dodgeball, and we decided to do ‘Aye Ladies’ together. We danced to it and there are videos of it, but just being together and having fun was the best time. It is totally the little things she did for me that stuck.”

If you could say anything to the International Order of the B’nai B’rith Girls about being there for younger members, what would you say?

“I think that it's all about remembering how you were when you were their age and how mature you were and thinking that it's a mutual thing. You’re not just doing something for BBYO and them, you're doing something for yourself too. It makes all the difference having more friends in BBYO and I think that's what helped me from not burning out because I look forward to seeing people like you at conventions. What drives me to come is younger members, not because they’re younger but because they’re my friends. I think it's more about not seeing them as younger but seeing them as the people they are and the relationships you can make. What makes people feel good is if it's genuine.”

If you ask any BBG, she has a person who helped or inspired her to become who she is today. The person who took her to meetings, introduced her to her friends, or encouraged her to try something new. Every BBG is a role model in their own way, and that’s because of the standards we as BBGs hold ourselves to. So, let's all think of how we were when we first joined, how scared or uncomfortable we were. Think of how we are now, excited and motivated for the future, and most importantly, feeling comfortable and safe in who we are.

Grace Malinger is a BBG from Kentucky Indiano Ohio Region and is an animal lover with an affinity for chihuahuas.

There are so many unique stores and outfits—don’t limit yourself.

Taking a Visit To a Local Georgia Dog Shelter Featured By Mr. Beast 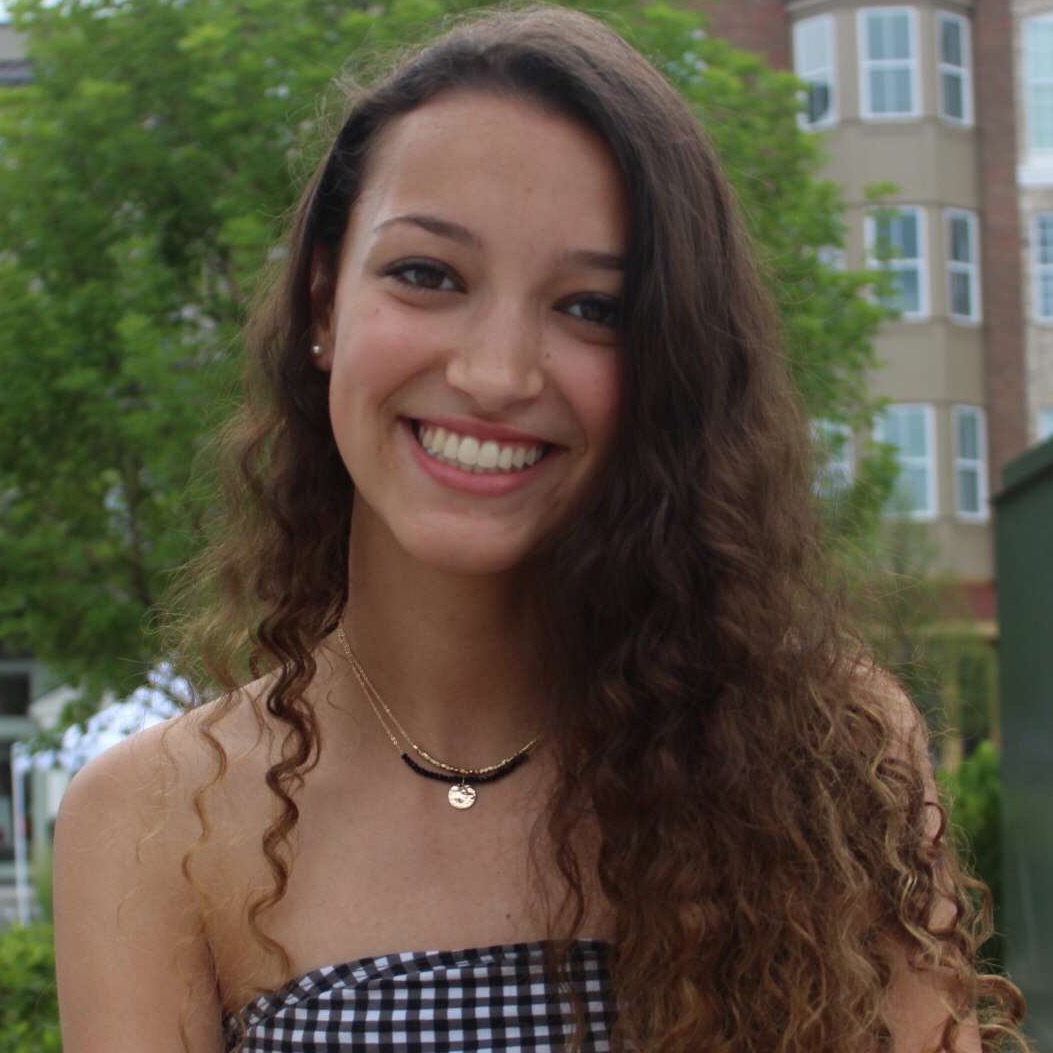 Find out how the worldwide pandemic was a ‘blessing in disguise’ for Furkids animal shelter.