In Parshat Vaera, G-d tells Moses to ready the Israelites for their departure and to convince Pharaoh to let them go. After Pharaoh’s refusal G-d releases seven plagues upon Egypt. During each plague, Pharaoh summons Moses and tells him he will allow the Israelites to go if he makes the plague stop, but when the plague actually stops, Pharaoh rescinds his permission. The Parsha ends with Pharaoh stubbornly refusing to let the Israelites leave.

At first, the Israelites do not listen to the message. The verse says “But when Moses told this to the Israelites, they would not listen to Moses, and their spirits would be crushed by cruel bondage” (Shemot 6:9). The Israelites are too overwhelmed by their bondage to think about how to work towards freedom. They needed someone to lead them out of an oppressed mindset before they could comprehend the value and necessity of liberation. We know that person turns out to be Moses, but when G-d first approaches Moses in last week's Parsha, Moses initially says he can’t do it. In last week's Parsha Moses says “Please, O Lord, I have never been a man of words, either in times past or now that You have spoken to Your servant; I am slow of speech and slow of tongue.” And G-d said to him, “Who gives man speech? Who makes him dumb or deaf, seeing or blind? Is it not I? Now go, and I will be with you as you speak and will instruct you what to say.” Even though Moses insists he can’t do anything to help the Israelites, G-d tells him he can because we are all made as B'tzelem Elohim, in G-d's image, and when we are doing G-d's work, G-d will support us. Our job as Jews is to be G-d’s Shlichim (messengers) on earth, to uphold the values of helping those in need as seen in our Torah. In the Torah, G-d performs miracles like the Exodus from Egypt, and G-d can still perform miracles for us, but only in partnership with us. It is only when we do our part by putting in the work and effort that we can hope and pray to receive divine assistance as well.

We are facing so many difficult challenges at the present moment; racism, anti-Semitism, a pandemic, the climate crisis, and so much more. Like the Israelites being unable to free themselves from slavery, these issues are unable to solve themselves, and we as Jews, have a religious obligation to help, just as Moses was required to help the Israelites. It is too easy to say we don't have enough influence, money, or power. It is wrong to say that what we do will barely make a difference, because as the Mishna says in Pirkei Avot, “It is not your duty to finish the work, but neither are you at liberty to neglect it.”

By the end of this week's Parsha, seven plagues had already been sent upon Egypt and Pharaoh still does not let the Israelites go, but as we know, Moses does not give up because he is a messenger of G-d. When we fight for what is right, we too are acting as divine Shlichim, true messengers of G-d and we too will find success and achievement in our essential work. 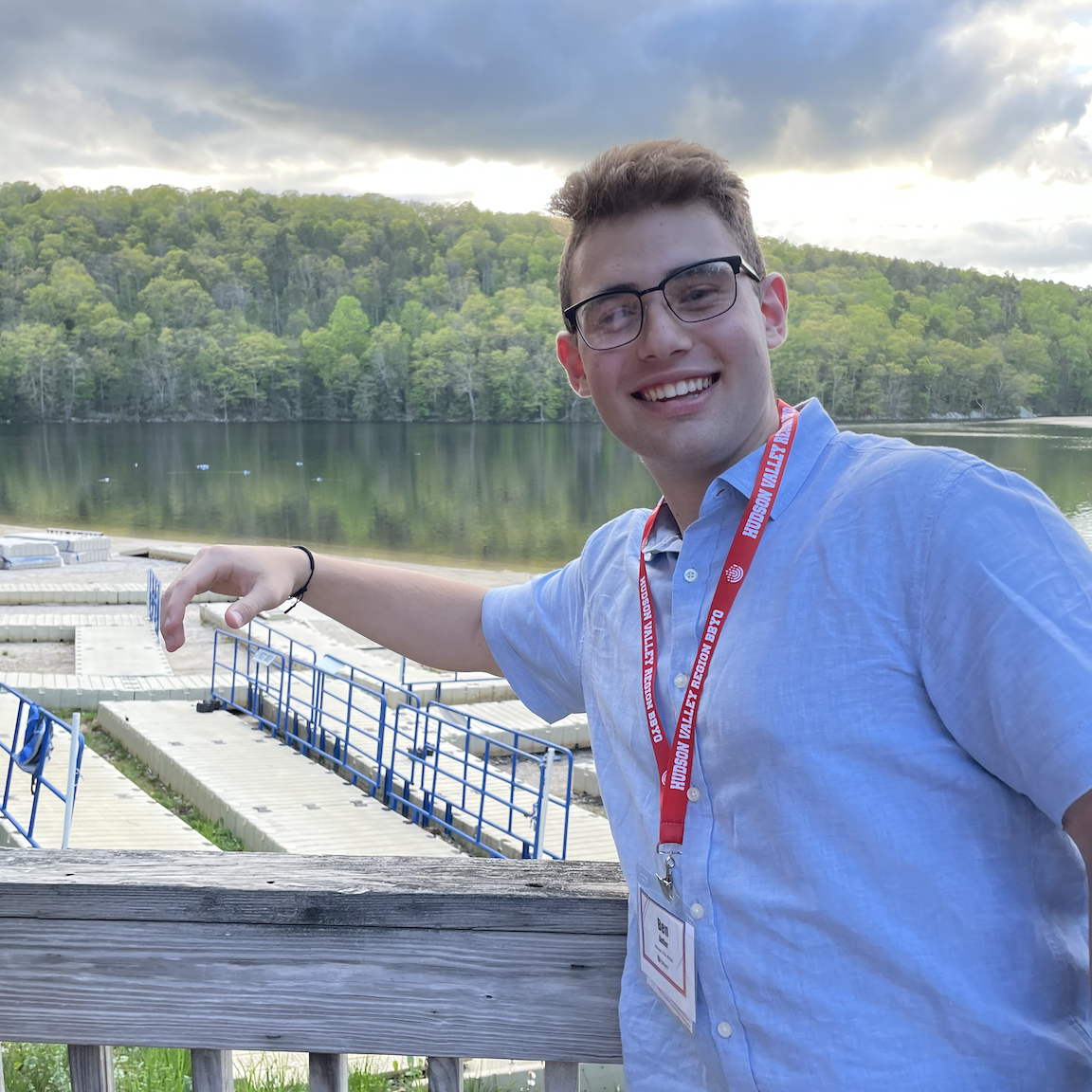 Top 10 Reasons Why You Should Steer a Regional Convention

Looking for a reason why you should you steer a regional convention? Read this!