Some call it the most intense sporting event besides the Super Bowl. Others call it the biggest rivalry of the modern sports era. Most know it as the Nivayim-Solomon Football Game.

Once a year in Wisconsin Region, two extremely competitive chapters known as Nivayim AZA #2434 and Solomon AZA #2444 go head-to-head in an electrifying game of flag football.

This year, the game was held on Sunday, October 14th, a sunny day with no wind and a temperature of around 55° F—the perfect weather for a football game.

Taking the field, about twenty members from each chapter were present and ready to play. The game stayed close in the first half; as the game progressed, Nivayim could not get their offense going while Solomon’s game plan worked out as they had hoped. Come the second half, however, Nivayim figured things out and cruised towards an easy win.

Following the win, Daniel Moser, a junior of Nivayim, remarked, “I’m really glad my chapter was able to come together to pull off the win.” After this year’s win, Nivayim now holds a two-year win streak, something they hold with much pride.

Considering the long rivalry and history that both chapters have with one another, it was no surprise when Jordan Berger, a junior of Solomon, declared, “I think next year Solomon will come out on top.” Solomon definitely has high hopes for the future, especially with the young talent they possess and Nivayim’s oncoming loss of graduating seniors.

This game clearly means a lot to each one of the chapters. All year long, Wisconsin Region waits for the Nivayim-Solomon flag football game to come, and when it does, both chapters always make sure they are ready.

Micah Sweet is an Aleph from Wisconsin Region who loves to swim, watch sports, and laugh with friends.

Mexico On the Move 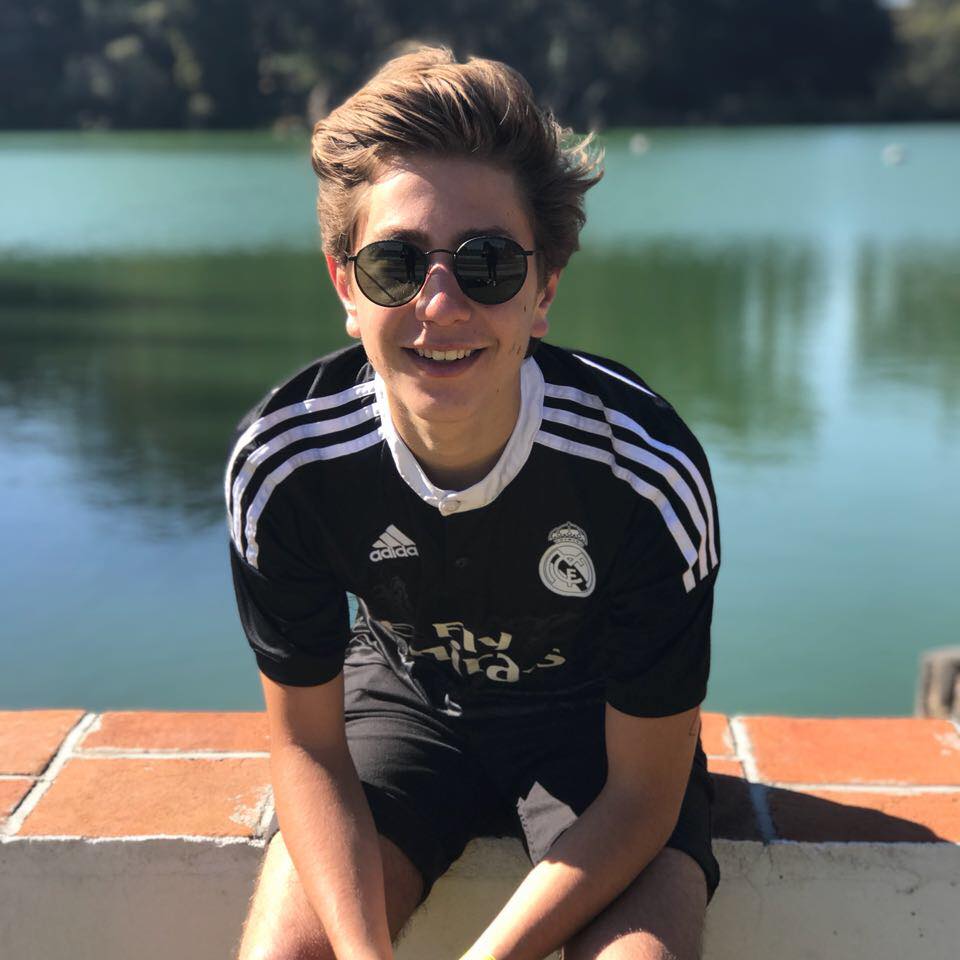 After returning from International Convention, BBYO México wants to make big changes in their home community.

International Convention: Top Five Reasons It's Worth the Hype

Read on to find out a few of the amazing reasons why YOU should attend International Convention next year! 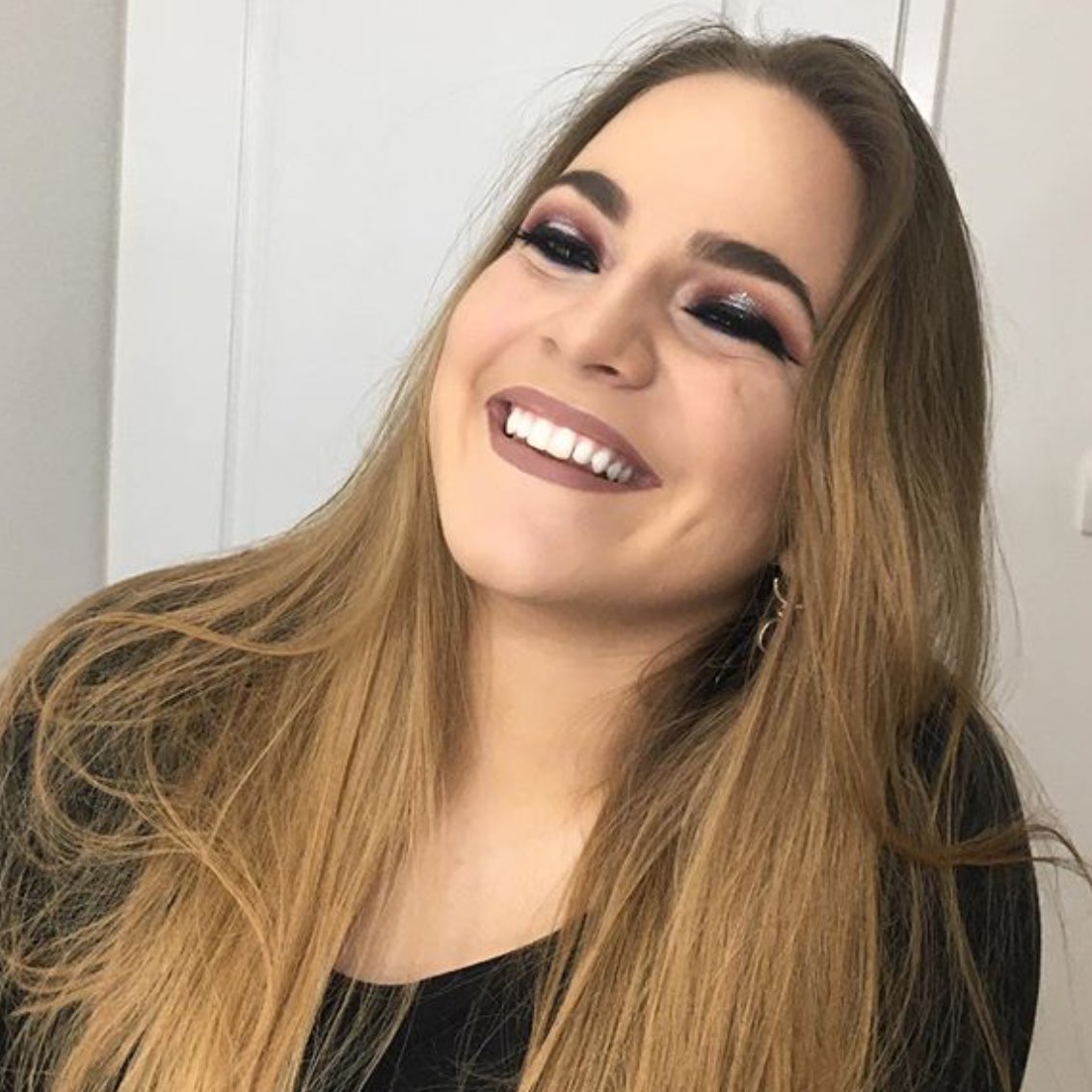 A story about how life can be changed for the better in just a second.