Why Would Anyone Ever Want to Sit Through Nine Hours of BBYO Elections? 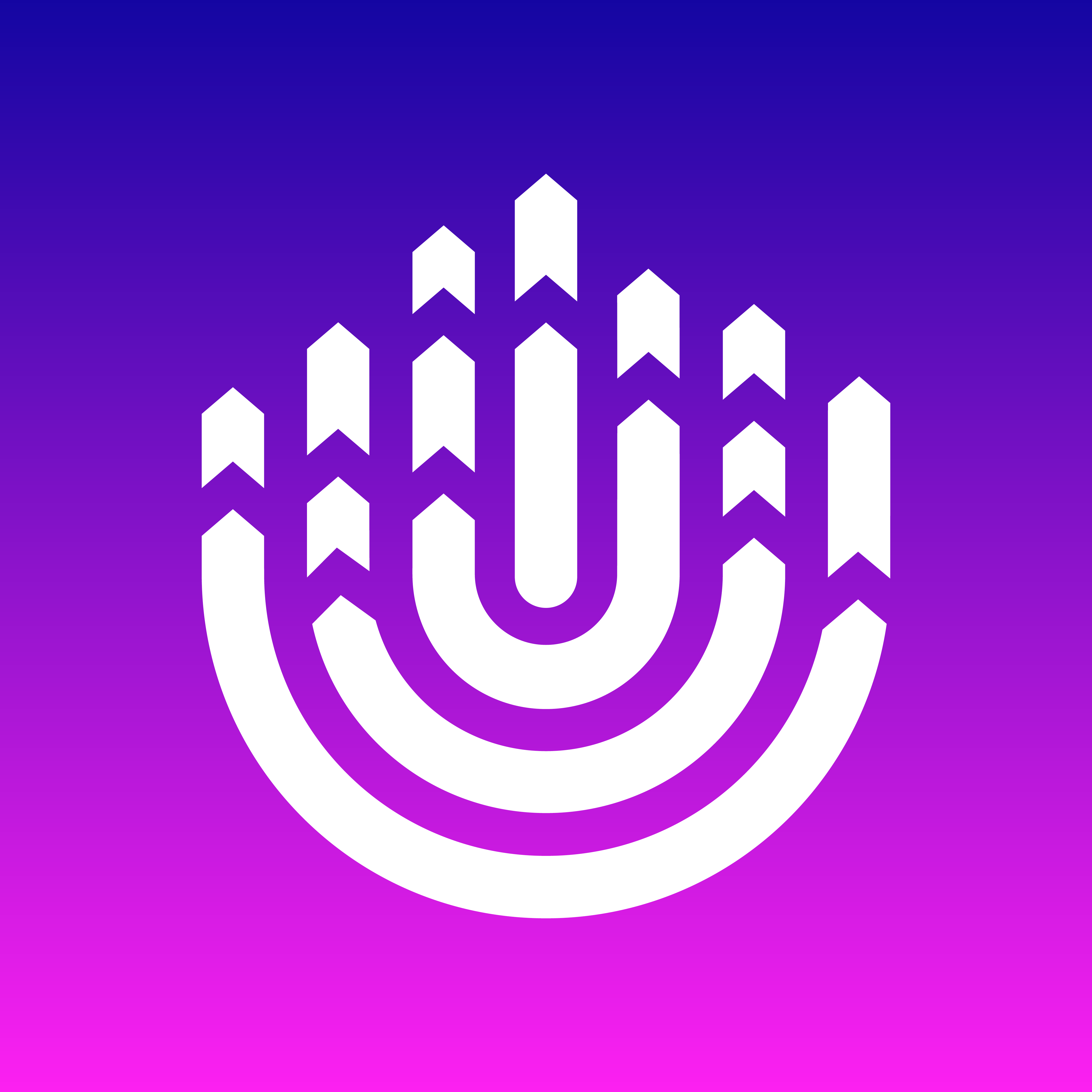 Those fourteen Jewish boys in Omaha were denied entry from fraternities because they were Jewish. Prejudice and unfairness were ever present for those boys. At the moment of its founding, they decided that AZA would be fair, that each vote counts for just one. If they were not, then AZA would be no better than the very fraternities that inspired its founding. Fundamentally, AZA and BBYO were founded on this principle of fairness.

BBYO International Elections take forever; between speeches and platforms and slides and role calling, this year’s AZA and BBG elections each lasted over eight hours from start to finish. No phones and no talking, in one seat, with few breaks.

“Why would anyone ever want to do this?” A fair question to be honest, a question that my mom posed to me when I was deciding my Sunday IC activity.

Now, I gave her the simple answer to that question: that my Regional Aleph Godol asked me to. But, as I learned on Sunday, it really goes much deeper than that for two reasons. The first is really a question. Why does anybody vote in general? You pick the candidate that will best advocate for the issues that you are passionate about. You don’t pick based on what your neighbor wants or what your best friend wants, but what you are passionate about. In BBYO, teens select the candidates who they feel will best represent them and the issues that they are passionate about. Why any member would want to vote is as easy as that: teens want their opinions represented on all levels of this organization, an organization that gives teens an avenue for precisely this representation and advocacy.

I have heard the phrase “Tikkun Olam” dozens of times throughout IC. It is a phrase that BBYO as an organization preaches to Alephs and BBGs all around the order. It is the idea in Judaism that we have a responsibility as teen leaders to leave this world better than we found it. By voting, we choose who we think will leave the world better than we found it. So why do we do it? Voting for my selections for the 98th Grand Board of the Aleph Zadik Aleph guaranteed me that I carried out Tikkun Olam, to do my part to leave AZA next year better than it was when I found it. We all have a legacy, and any one of the hundreds of teens that took part in the proceedings Sunday can say that they have left their mark on AZA, by selecting the teens that will shape the future of our Order.

Another way that we can practice Tikkun Olam is through civic engagement. BBYO has taken part in various campaigns to provide its members with the resources they need for meaningful civic engagement. These include the "Voice Your Vote" and "OneDay Against Hate" campaigns. BBYO has always been an organization that the teens shape. By voting in our communities, we are shaping the world as we want it to be. By being involved in political processes like International Elections, we are practicing civic engagement and thus Tikkun Olam. By understanding the principle that any individual can leave their mark on our Order, that any individual can leave a mark on their community, we are practicing Tikkun Olam.

The second reason why we vote in International Elections is tradition. If those those fourteen Jewish boys in Omaha weathered the storm of anti-Semitism to elect AZA’s Grand Board, if Alephs weathered World War II to elect AZA’s Grand Board, if our Alephs weathered COVID-19 to elect our 97th Grand Board, then we can push through a day of sitting in the same chair to carry out AZA’s oldest and most fundamental tradition. When you get to experience the passion that the Alephs in that election room have for AZA, it lights a fire under you. You bring that passion to elections right alongside them. When you hear all of your brothers chant “honor,” “virtue,” and “justice” on the tables during closing rituals with more enthusiasm than I have ever heard in AZA, you understand the gravity of what you’ve just done (and just how hungry everyone in that room was).

But, like all of IC, electing AZA’s 98th Grand Board gave me an unforgettable experience, and I can now say that I carried out Tikkun Olam, that I left my mark on this Order by selecting the teens that will help to shape it. Something that I once thought of as a monotonous obligation is now something I will always remember looking back on my time in AZA.

Jason in an Aleph from Greater Jersey Hudson River Region.

A Day in My Life: IC Edition 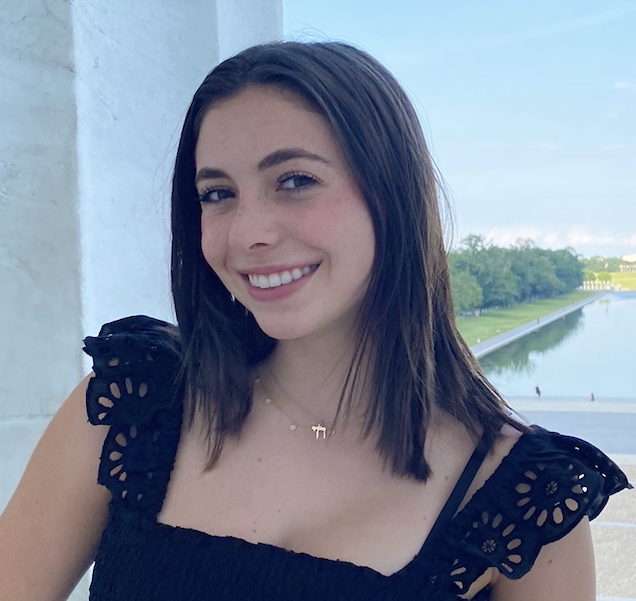 Come along with me and experience the amazing time I had at IC, day by day.

Summer Programs Can Change Your Life (No, Really)

How my summer at Perlman changed my perspectives and outlook on life.

Five Things I Learned From BBYO

I first heard about BBYO from my sister, and I was very excited to discover what it was about. No one truly understands it before they experience it. I present to you some things I learned during my first year as a BBG.