In the novel The Dream of the Celt, Mario Vargas Llosa brings us the story of Roger Casement, a British diplomat in the early twentieth century. The book is based on a true story. Roger was one of the first guys to warn about the cruelty committed in the Congo and The Amazonas on rubber exploitation. The book travels worldwide and in time, showcasing Casement’s happy youth and troubled adult life.

Mario Vargas Llosa was born in Arequipa, southern Peru, on the 28th March 1936. He grew up in Peru, where, at the age of 16, he started developing his writing career working as a journalist for local newspapers.  He wrote 60 books during life; some of them are considered masterpieces. The Peruvian writer was the Nobel Laureate of 2010. During the ’60s and the 70s, he was a leader in Latin America’s literature boom. Mario was also a  left-leaning intellectual, but as he aged turned into a leader against populist and left-leaning governments.

Roger, who is considered the hero, is sentenced to death. He was a proud Irishman. He was considered a traitor to the British, as Casement was accused of helping Germany in the first World War. He fought like no other for Human Rights: he presented massive and detailed reports informing the world about the abuses committed in both jungles and battled for Ireland’s independence.

The novel has more bad guys than good ones. Roger notices that too. He is a human rights fighter ahead of his time. One hundred years ago, it was a different Europe than the one we know today with its NGOs, progressive governments, and climate-friendly. It was mostly about exploitation to a level it would be unreasonable today. But it was the time of empires and colonies. Global wealth was divided into very few hands. It was only 80 years after Casement that the notion of emerging markets became mainstream.

The book has a lot to offer, from history to humanitarian concepts. You get to know a bit of the many cruel actions, and it opens your eyes in terms of understanding the untold side of history. Spoiler: Europeans conquering different countries do not necessarily make for a more developed world.

In my opinion, I thought Llosa wrote the novel quite well. He made it relatively easy for one to place themself adventuring in the jungle and feel the suffering like the natives suffered in the story. It is a long book, but it reads pretty quickly. I would recommend it to everyone, from teens to adults; It is well-developed, suspenseful, and an entertaining read!

Emilia Borenstein is a BBG from Argentina who is 15 years old and loves history. 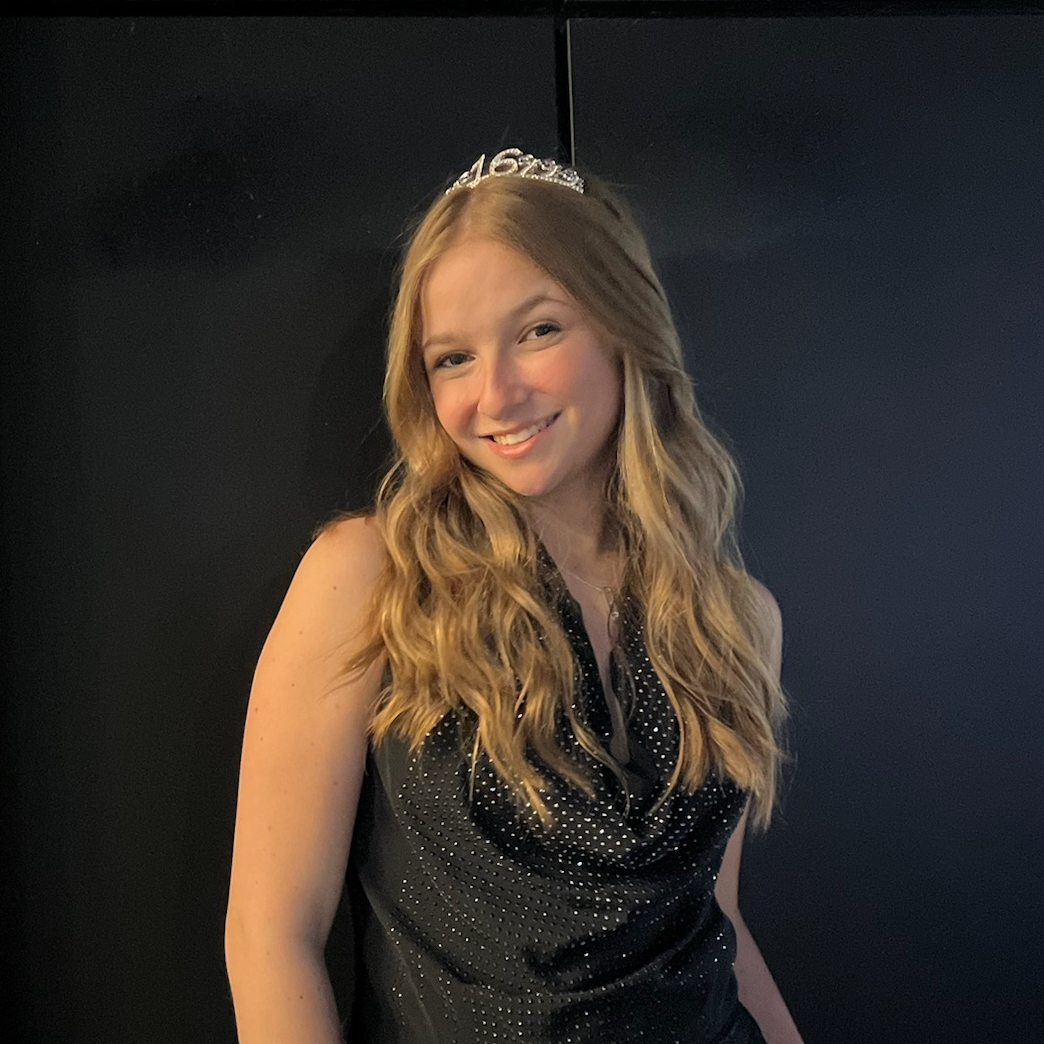 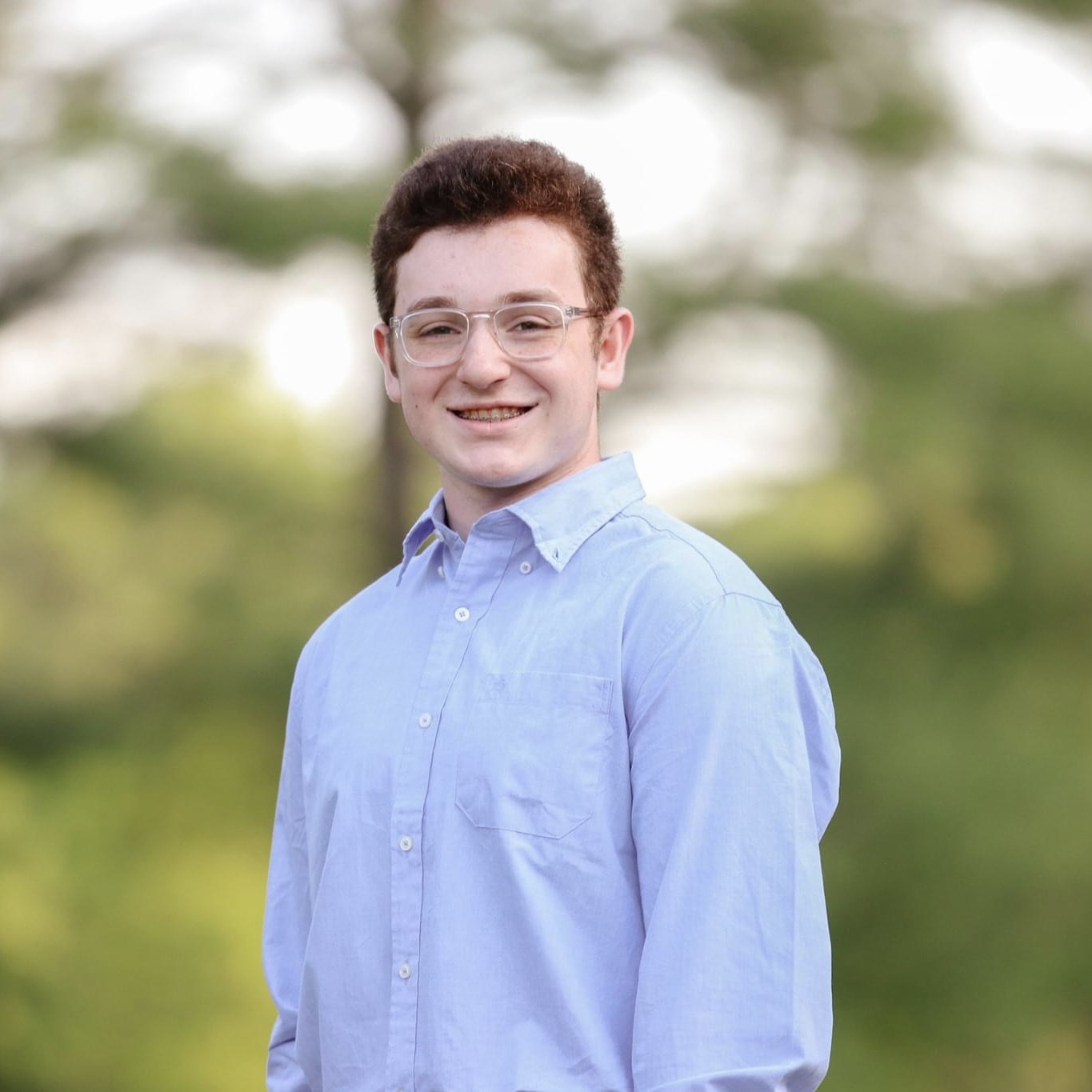 Take a look at my reflection and wrap-up of my year on International Board and time in BBYO!