Teens from Across the World Join to Celebrate Shabbat at IC

This Friday, over 3,000 teens representing 50 countries came together in Denver, Colorado, to celebrate Shabbat. With over 15 options for Friday night services, including a traditional candlelight service, a coloring service, and an Ireland and UK-inspired service, there was truly something for everyone.

Songleaders, Rabbis, community leaders, and teens all came together for the services. Gaby Sugarman, of Nassau Suffolk region, co-led a service with teens Maddie Siegel and Dalia Trostinetzky from Northern Region East: DC. Their service was called “Throwback Shabbat: Still a Child at Heart,” and featured throwback tunes such as “Best of Both Worlds” by Hannah Montana and a Backstreet Boys version of the Adon Olam prayer.

“We wanted it to be fun and upbeat like a little kid service,” Sugarman said.

Senior Elza Black, of Central Region West attended “Healthy Mind, Healthy Life.” Teens at the service were given notebooks to draw in based on different prayers. The purpose of the service was to connect teens’ spirituality to the care of their minds and bodies. Black said that her favorite part of the service was connecting with friends over how they implement religion in their everyday life.

“I thought it was interesting to see how different teens from around the country and around the world interpreted prayers in different ways,” Black said.

Rachel is a BBG from Moreshet Ma'arav BBG and is Editor-in-Chief of her high school newspaper.

Go through and become introduced to some of the coolest books, relating to the BBG Menorah Pledge Principles! 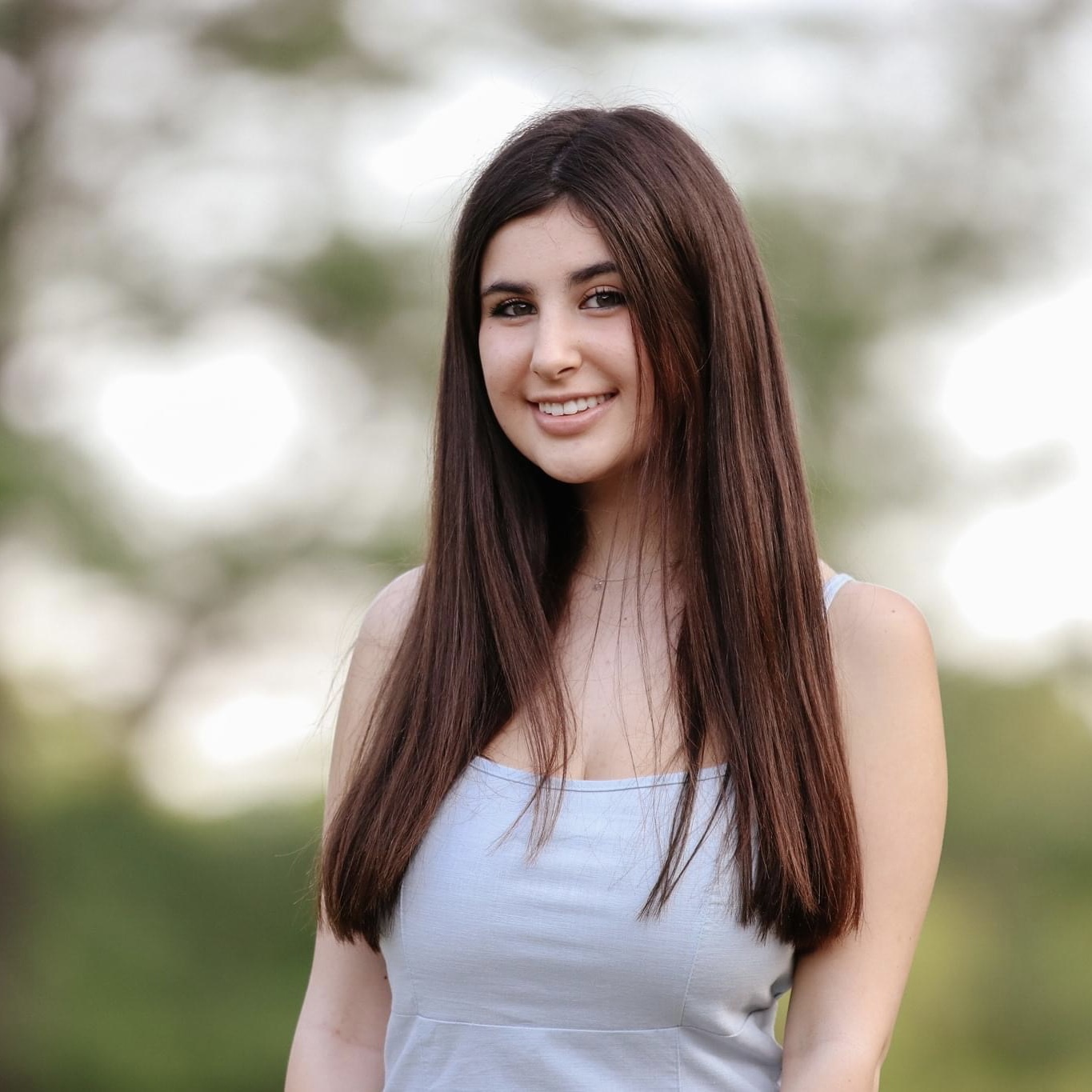