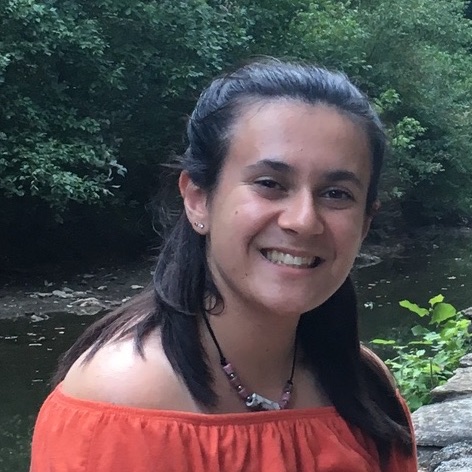 I was part of the 2019-2020 Leven Global Leadership Academy cohort where I learned and developed my leadership skills and from being part of this cohort, I was able to deliver a TED talk at International Convention 2020.

Everyone in the cohort developed their TED Talk, and we did this through the TED Masterclass App which has several lessons designed to gradually mentor you into developing your own talk. Most if not all of the lessons included a 5ish- minute video with a stimulated activity to help brainstorm ideas. At first, I had no idea what to do, but when thinking the app gave me so many prompts to think about moments I’ve experienced and it really got me thinking actively. Through much humming and hawing, I eventually decided to talk about compromise in my talk. In my talk I talked about the different ways compromise can be defined whilst mostly focusing on personal compromise and the difficulties that come alongside it. I had so much fun writing my talk as it led me to so many different places to explore, and it allowed me to weave in things I had learned at school. I especially enjoyed focusing ideas I took a big interest in but don’t always have much time to think about them.

Once I had written the talk, the next lessons were all about speech confidence, storytelling, structure, and delivery. I had done a fair amount of public speaking, but the app led me to do things I had never done before but which turned out to be super beneficial; for example, I had to record myself and then watch it back. After I had perfected my talk and analyzed how I was going to deliver, IC finally came, and even though I was super nervous, I had massive support from my mentoring staff and peers, and this helped me relax and enjoy the experience much more than I thought I would!

Around a year ago in January, TED-Ed reached out to me to broadcast and explore my talk further. I was super excited, but also quite intrigued as to which parts of my talk were particularly thought provoking, especially given how it had been quite a while since my talk. So on the 28th of January, I was part of TED-Ed’s first Exploring Together Event. In this, two other teens and I had our talks shown to 230 people on Zoom then answered questions we had prepared for each other. Afterward, we went into breakout zooms and discussed the talks. It was so strange to watch my talk again, especially after a year since I delivered it, and it was so incredible to see so many people thinking, agreeing, and disagreeing with the points I brought up. Furthermore, when listening to it, I would have thought there would have been parts I wanted to change, but I was actually really happy with it (especially my delivery), and I have to thank the amazing TED lessons for that!  It was truly an amazing experience, and I wouldn’t have done it without LGLA and the amazing support!

This year I am a mentor along with two others to the 2020-21 LGLA cohort who are going to be performing their very own TED talks at this year’s IC! These will be without a doubt so incredible, thought-provoking, and interesting just to name a few things, and it will be so great to expand your thinking by listening to new concepts as well as cheering your friends along!
These talks will be on Saturday, February 13, at 1 pm, 2 pm, and 3 pm ET and on Sunday the 14th at 3 pm ET, in the Global Exchange space on the IC platform. Hope to see many of you there!

Lauren is an BBG from UKI and she plays saxophone!

Speaking Out Against Anti-Semitism

Our affirmation that BBYO will always be a safe space for Jewish teens to thrive.

The Saving Grace of Good and Welfare Throughout the Pandemic 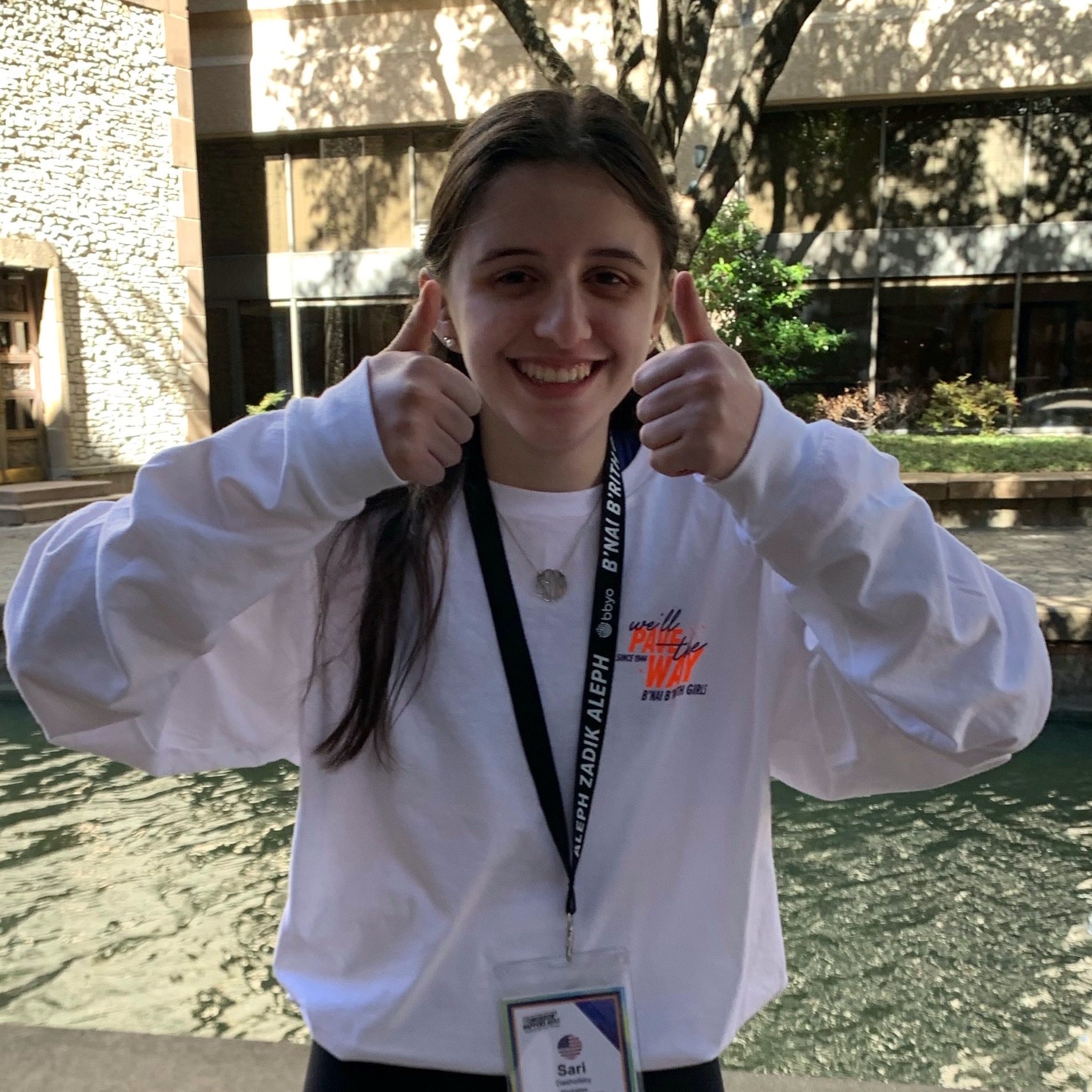 Coming together for Good and Welfare has always been meaningful, but it had greater importance in the midst of the pandemic.

Thoughts on this week's parsha to guide us through this time