Parshat Miketz: The Power of Dreams

This week’s Parsha, Miketz, is all about dreams. In the beginning of the story, Joseph is released from prison after Pharaoh dreams of seven fat cows swallowed by seven lean cows, and seven fat ears of grain swallowed by seven lean ears of grain. Joseph interprets this dream as seven years of wealth and prosperity,  followed by seven years of hunger and devastation. Joseph advises Pharaoh to store extra food during the plentiful years. Because of Joseph’s wise advice he is appointed by Pharaoh to a highly respected position.

The dreams that Joseph witnessed, since he was a child, were meant to represent Joseph’s position of influence and authority. He had long dreamt that there would be a moment when his family would bow down to him. The realization of that dream also takes place in this Parsha. The dream comes to fruition when Joseph’s family comes to Egypt seeking food. When they arrive, his family members soon realize that their long lost brother, Joseph is the viceroy in Egypt, causing them to bow down to him.

What is a dream? Is it meaningless nonsense? Or is it actually an important vision of future events and a harbinger of what is to come?

While there are certainly dreams that are nonsense, there are many that are important and meaningful. One of the most important dreams we read about in the Torah is the dream where Jacob dreamt when he slept in Beit El. As discussed in the previous Torah portion, Jacob had a dream where he saw a ladder extending from earth up to the skies and angels were going up and down the ladder. There are many interpretations of this dream, but the Midrash understands that this dream represents the many world powers that will ascend the ladder of rule and authority such as Babylonia, Greece, and Rome. Yet each of those empires will also come down the ladder; they will ultimately fail in their effort to achieve world domination. At the top of that ladder they would try to cleanse the world of the Jewish religion, if not the Jewish people, but they would never achieve the success that they hoped for. While their dream was a world without Judaism, Jacob’s dream was that his children, the Jewish people would be immortal.

It is Jacob’s dream that we celebrate on Hanukkah. We celebrate the fact that many world powers, such as the Greeks, sought to destroy our temple, our faith and our very identity, yet we are still here alive and well and even celebrating being together once again this holiday.

Perlman Summer: The Best 41 Days of My Life

An insight into why it is so important to register for Perlman Summer 2020! 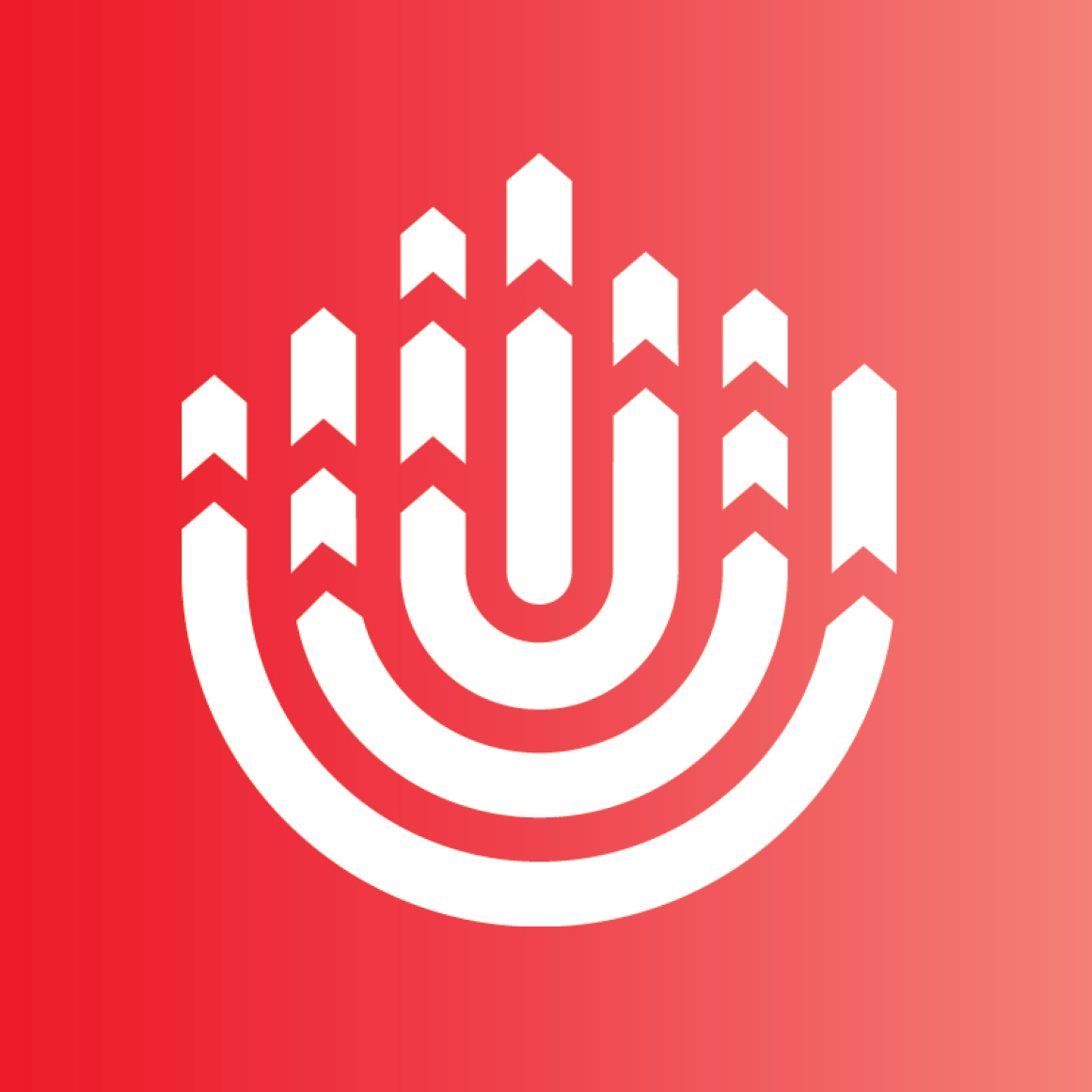 Man Robs Subway, Comes Back for His Sandwich

A man in Georgia robbed a Subway of $100 and then went back to get the hoagie he ordered; this just might be the story of the year.