Tips and Tricks to Improve Your Elections

Serving on a BBYO board is among the highest honors someone can attain in the organization. Acting as a leader at any level is something that can be worn as a badge of honor. Yet the entire process always starts with a single, daunting step: elections. The goal is to convince a room full of people to vote for you based on a platform of ideas and a speech. It can be a difficult task. That's why I'm here with some tips to help you in your next election.

The importance of a platform cannot be overstated, and the information on that platform needs to be conveyed clearly. After caucusing and filling out all necessary paperwork relating to your election, a great first step is to list out all of your qualifications, as well as ideas for your position. This process will allow you to organize everything onto a single document, as well as sort everything, such as dividing your qualifications between chapter qualifications and others. This is a great idea for not only organizing your thoughts but also for making sure that nothing is missing. It's also an extra backup in case something happens to your platform!

While not the strategy for everyone, I've always found that making my platform first allows me to write my speech more clearly. This way, the speech can be used as a forum for explaining your ideas more comprehensively. For example, if a candidate for Mazkir(ah) lists among their ideas a brand new system of communication, their speech can delve into what that new system is and why it improves upon the old system. After all, many platforms typically rely on bullet points or other lists to get their large amount of ideas across, so listing all those out first on the platform will usually help you narrow down which ones are most important to expand upon while speaking.

One trick that will beef up any speech is to use a quote, in the beginning, to lead into your main idea, and a metaphor at the end explaining what your position is like in another context. These both allow the listening audience to obtain a clearer picture of what you are saying and thus will make your speech more memorable. A great example of this was when I used this strategy to run for, and win Gizbor of my chapter. I began my speech with the quote, "You have to think anyway, so why not think big?" This served as a lead-in to be discussing how I would shatter fundraising records during my term and helped me immediately catch the attention of my audience. I went on to end my speech by comparing the Gizbor position to a sherpa, looking to improve the mountaineer (chapter) reach the top (their goals.) Although not a perfect metaphor, it put the picture in my audience's minds that I would guide them to their purpose and made my speech memorable.

Hopefully, these tips and tricks will help you win your next election, as well as inspire you to take on leadership roles you haven't previously considered. Good luck! 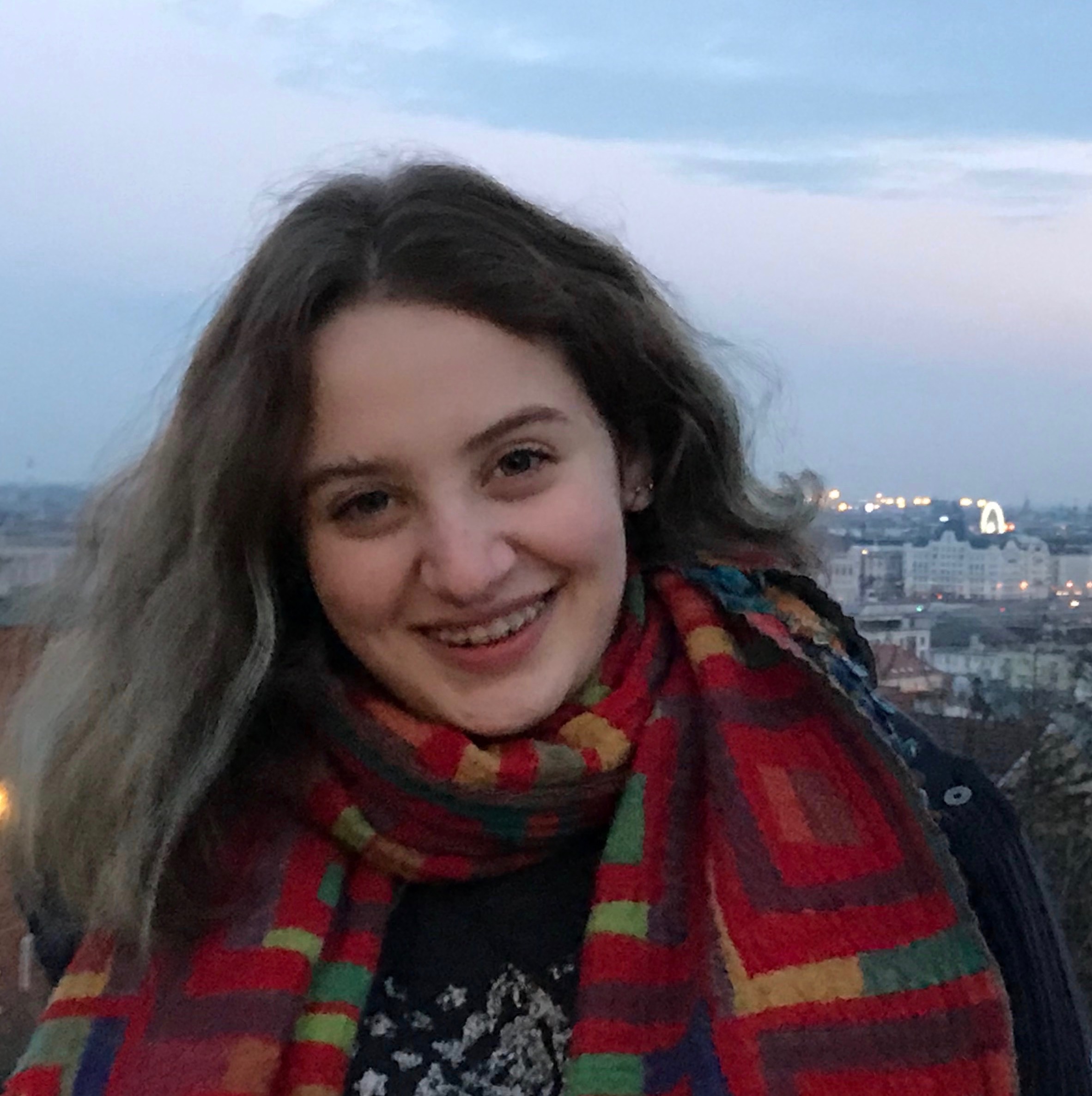 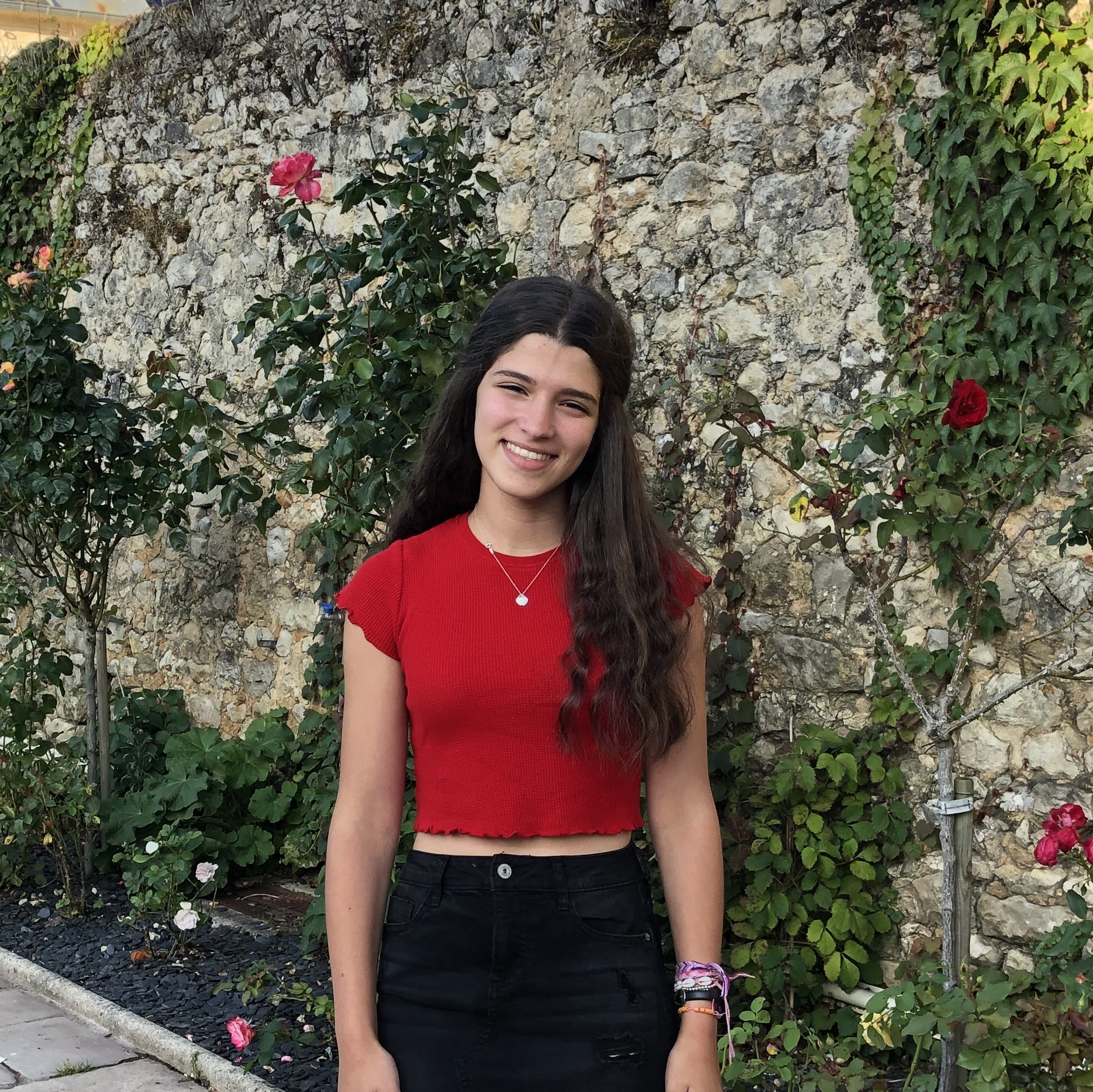 Come read more about NSR’s annual kickoff with the other New York regions at Adventureland!