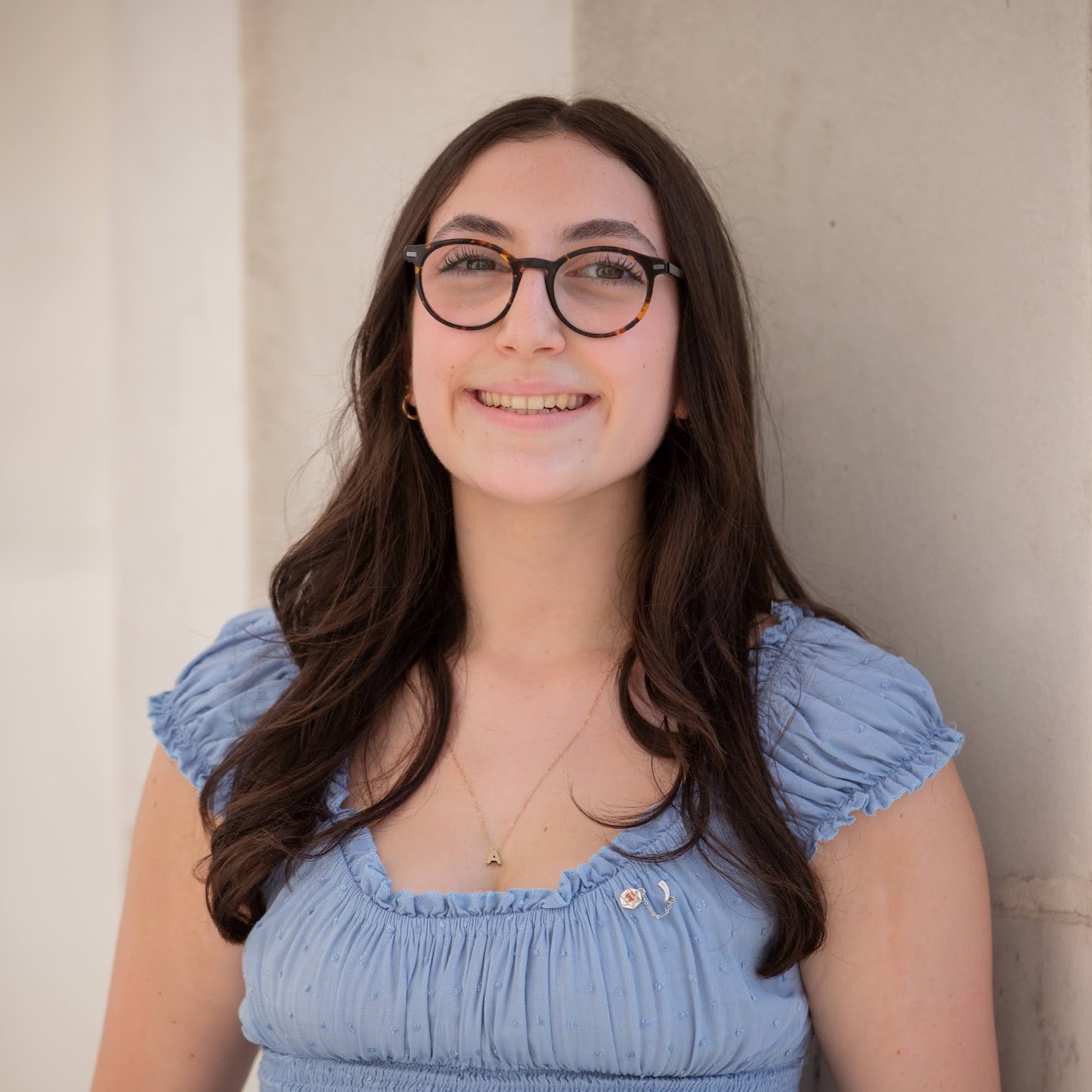 Hey there, AZA and BBG!

Welcome to my first edition of #KeepingPace – the official blog of the Grand Aleph Godol and International N’siah (this is so epic). Every month, Levi and I will be using our blogs as a place to update ya’ll on where we are, what we’re doing, what we’re seeing, and what we’re thinking. So, tune in (maybe even subscribe if you feel like it)! The year has officially taken off and I’m ready for a wild ride with all of you.

I guess we start from June 1st, right? For me, June 1st and the following days consisted of lots of reflection, oh and being quarantined with COVID. I took the time to reflect on this past year, on this upcoming one, and on myself. To be so honest, I was an emotional wreck. Ending my term as S’ganit, starting my term as N’siah, turning 18, graduating, and just being a teen was…a lot to handle. So, I set my intentions for June: it would be a month of self-care to gear up for an awesome but crazy summer and year. I’m the first to say that life gets overwhelming for anyone, especially young people, and with everything going on in the world on top of our own lives, we often forget to just be teens. Even if it’s “little things” like finding one new song you like, or reading one page of a book, try and do something that makes you feel good every day. It’s hard (trust me, I know) but once you get in the habit of doing things that make you happy, even the most overwhelming months can feel a little more bearable.

Okay, after I started to get to the end of the emotional rollercoaster of finishing high school, we got to mid-June. I took my freshly cleared head and was able to take a super cool look into the year ahead. Where do I even begin to explain?! Building relationships with the fabulous N’siot and Execs Networks, working alongside the 98/78 International boards to begin planning August Executives Conference, launching the ILN and talking to so many of you from around the Movement about where you’ll fit in – it’s all incredible. And, it’s just the beginning.

Watching so many of you head off to summer experiences brings up the bittersweet emotions again. Just a year ago, I was in my first few days of ILTC: meeting my new best friends, falling in love with the magic of BBYO for the millionth time, and being my truest and happiest self at camp. Now, that’s happening to so many of you (tears!!!) – whether at Perlman, CLTC, in Israel, at your own sleep away camps, or anywhere in between. Talk about something awesome!

As for my own summer, I’m getting ready to leave for ILSI in a few short days. Well, ready is an overstatement – anyone good at packing? Once I figure out how to get the items on my color-coded packing list out of my closet and into my suitcase while keeping  it under 50 points, I’ll be golden! But until then, we’ll keep “getting ready.” If you’re heading to Israel this summer, let me know and maybe we’ll cross paths!

Finally, we get to today. After a month of new and old doors opening and closing, I sit in my room writing to all of you and bursting from anticipation. I am eager to get out to your chapters and your communities so that we can finally just be: be with one-another, be face-to-face, be teens together.

AZA and BBG, as you head off into your summers I urge you to make the most of them and give yourselves time to just be teens. Have fun, take care of yourselves, make memories, and come back in the fall re-energized and with dreams so huge they feel impossible – because together, let’s use this year to make them possible. 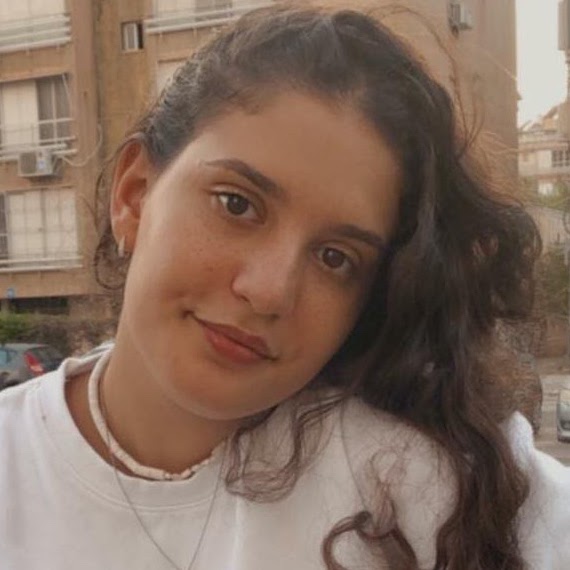 Israel is celebrating the 40th anniversary of the biggest event of the year, the “Festigal.”

My Experience as a Freshman Attending and Steering IC

This is how I felt as a freshman (ninth grade in the U.S.) IC delegate, and also as a member of multiple IC steering committees; while leading and attending a bunch of programs throughout the weekend.

Parshat Bamidbar is all about being faithful to G-d, and doing the right thing. The Israelites worked together and relied on each other to make it to the holy land, as they tested G-d. We must always think of others, lend a helping hand, and always do the right thing to achieve success in our own lives in that same way.