Keeping a Close Connection to Judaism After High School 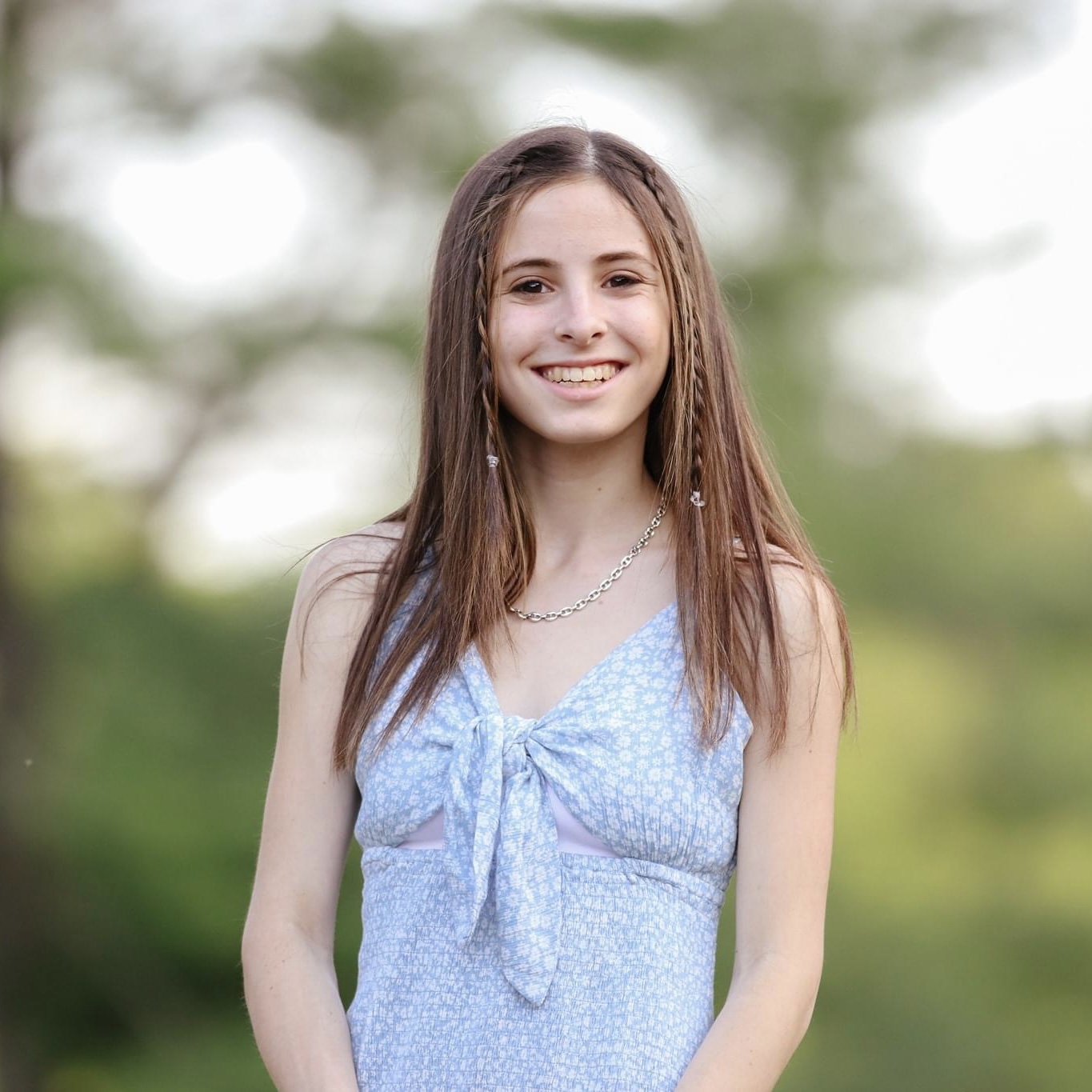 A strong connection to Judaism has remained a constant in my life for as long as I can remember.

You see, I grew up in a suburb of Baltimore, Maryland called Pikesville; also unfortunately known as ‘a rhyming derogatory term used against Jewish people’—ville—you know what I mean. Pikesville represents one of the most densely populated Jewish communities in Maryland and has been considered the center of Baltimore’s Orthodox Jewish community since the 1950s. So, it’s fairly normal for me to look outside on a Saturday morning and see Orthodox families making their weekly Shabbat walk to shul, or to go out with my friends and run into a group of boys our age proudly flaunting their kippot. In addition to being surrounded by Judaism in my home life, I also attend a modern Orthodox Jewish day school in Pikesville, called Beth Tfiloh High School. If you do not know me personally and have just read up to this point, you would probably assume my family is also observant, but surprisingly we are not; we identify as Reform Jews, but still, enjoy having the presence of a strong Jewish community nearby. It provides us with a sense of community, togetherness, and peoplehood, and with people to call on if we ever have a problem. Studying mitzvot in Rabbinics class, learning Hebrew, going to my friend’s homes for Shabbat dinner, and simply being able to walk into a store on a holiday and say “Chag Sameach” to the employee and knowing they will most likely understand what I am saying, makes me proud to be Jewish. It inspires me to be an active participant in my culture and community, and work to make it stronger.

I think this urge to connect with other Jewish people, not only through a shared set of beliefs but also through genuine bonds of friendship, is what pushed me to join BBYO in the first place. I heard through school friends that BBYO is a place where you can strengthen your community, gain valuable leadership skills, and most importantly, make a new group of close Jewish friends to hang out with every weekend! When I heard this, I immediately decided “I’m in,” and ever since my first chapter program at Buffalo Wild Wings in 8th grade, I’ve been hooked. My chapter, my council, my region, and the entire international order has given me my best friends and taught me communication and organizational skills I will take with me for the rest of my life. And for that, I am forever grateful.

Since quarantine hit, I’ve taken advantage of my extra free time by reconnecting with friends, from both BBYO and school, who have graduated high school and entered the “real world.” Thinking about my time coming to a close in both, since I am in 11th grade, I often found myself asking, “what is it like being Jewish not at home? Are people accepting of your Judaism, or do they judge you for it? Were you still able to meet other Jewish people?” Some replied that they did face antisemitism once leaving the safety of Pikesville, and the “BT Bubble,” as people at my school like to call the crazy, overprotective bubble we live in provided by our parents. Some told stories of roommates in college who called them greedy and rude once they revealed their identity, while others told of professors who did not understand the significance of the high holidays, and would mock students on Yom Kippur by eating in class. However, the overwhelming responses from everyone can be summed up as, “yeah, it was difficult at first, but I knew someone from BBYO who knew someone going to my school, and they set us up as friends!”

I realized that this strong Jewish community my family built around us that I was so afraid to lose was not going away just because I eventually will. And even more than that, I realized that the BBYO community I built around myself is just another group of people who truly care about me and will help me whenever I have a problem, no matter how big or small, and they are not going away either. I can go almost anywhere across the United States or most countries around the world for that matter, and regardless of how alone I might feel in my faith, I know that there is always someone nearby I can connect with that shares my values. All I’d have to do is text a few BBYO friends, and I can have 10 contacts within 30 seconds. Judaism has held a strong influence in my life since I was born, and more than ever, I’m proud to know that even though it might be confusing and lonely being Jewish on my own after leaving my tight-knit community in a few years, I will never be completely alone.

2020 has been an atypical and challenging year, but it has not been an impediment for BBYO Argentina to keep growing and expanding.

Boxing in the Holocaust

Many do not know, but boxing had a large impact on the Holocaust and those who survived.

How to Overcome Creative Block

Facing mental or creative blocks can be tough, but there are so many ways to get through them. Here are some things that help me!