How to Make Your Virtual Programs More Engaging 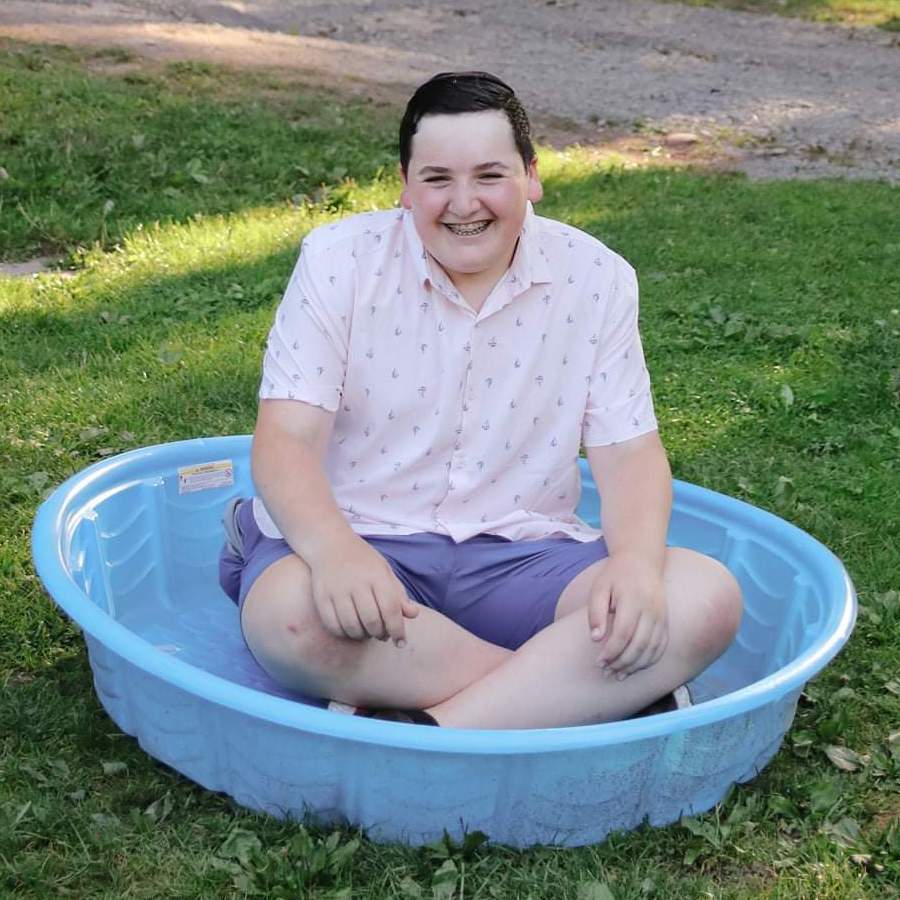 There is no doubt that running an online program can be a challenge. Whether you are waiting for everyone to show up or waiting for another breakout room to finish their activity, there are known to be some less exciting moments. Luckily, after speaking with many great BBYO members, I have found some ways to avoid these moments.

One great way to increase engagement is to split the group up into smaller breakout rooms. According to Eric, “It’s hard to keep many people engaged at once, but smaller groups have an advantage.” He spoke a lot about the personal connection within breakout rooms, which enhances the overall experience of a program. Personally, when I go into a breakout room, I find that getting to know people is much easier as you can have smaller group conversations.

Another great way to create engagement and guide meaningful programs is to include wow factors! Dalia suggests that you try “adding interactive elements such as zoom polls and encouraging zoom reactions.”

“Online games are an incredible way to jazz up your programming, a great example is Jackbox! Something that [works well] is creating supply bags/boxes [...]! You can also have a guest speaker to elevate your programming if it fits into the theme. There are hundreds of things you can do to spice up your programming through wow factors. If you ever need any help brainstorming do not hesitate to reach out to your Regional S'ganim.”

Zoom programs aren’t just for chapters, as our region recently held our Frat/Sis Convention virtually! I asked Eric what he did to create engagement on the steering calls, and he explained: “We made sure there was always something to do so that people would participate in the call and share ideas.” This applies to all programming, as there are times when we aren’t doing anything, and this is one way to keep everyone focused.

Often, there are programs that involve teams or groups, and it may not be a program that is best-suited for breakout rooms, much like our recent Big/Little Family Feud, run by Evan and Brittany. Evan explained why they decided against using breakout rooms, stating, “Constantly going in and out of breakout rooms would have hurt the overall flow of the program.” Breakout rooms can be an asset, but not always. This program worked well being in a large group. It was an amazing regional program, but it may not work for chapters. Brittany added, “Make it feel more in-person, not just sitting at a computer screen, to really establish the Big/Little bonds in your chapter.”

When working on a chapter program, Brittany also mentioned, “Program engagement can suffer if you choose to play games where people get eliminated and don’t play for the remainder of the game. This isn’t fun in virtual programs because you have to stay muted and just watch, unlike in person, where you can still talk to people and have a good time.” With all that in mind, Big/Little programming varies based on the chapter, the number of people, and the type of program.

Even on the international level, less engagement is common. This year, I had the opportunity to be a part of the International Convention (IC) steering committee and asked Jared and Abbie about engagement within the committee calls, which had over 100 people on at a time. We spoke about their use of breakout rooms. Jared mentioned that “using breakout rooms was a great way to keep steerers engaged and interacting with one another. The more they got to know each other the better it would be if they were to be paired to run a program together!” This is the main reason breakout rooms can be good.

After asking Abbie what exactly the purpose of engaging members of the steering team was, she replied, “We tried to switch things up every meeting, for example, if one meeting we did a reflection Padlet, then the next meeting we’d do team breakouts, and then the next one we’d do a Hopin demo! We used screen-sharing on Zoom with slides, which was super engaging because the Steerers could listen and follow along visually as well!” These were some of the activities that Abbie and Jared did to keep all the steerers happy and satisfied with the progress of planning IC.

There are so many ways to make online programs more engaging. You can include wow factors, use Zoom’s built-in features like breakout rooms and polls, or you can keep everyone occupied. Chapter programming is a huge part of BBYO, and keeping our members focused is vital. By using these methods that were brought up, we can modify our programs to make everyone engaged.

Jonah Beckenstein is an Aleph from Lake Ontario Region who's too busy to write a bio... *Proceeds to open TikTok.* 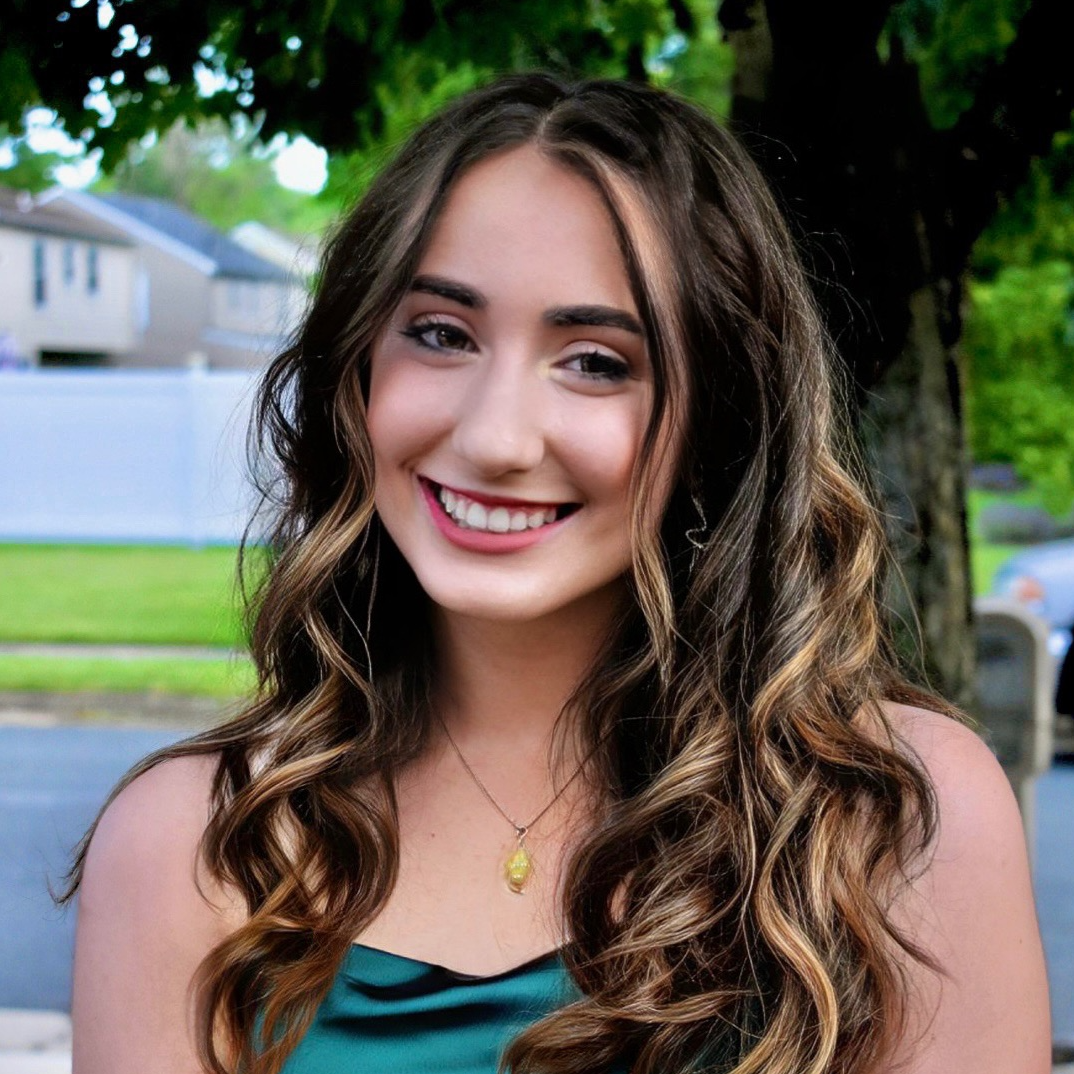 The impact that Camp BBYO had on my life and how it affected me.

Why You Should Run for Chapter Board 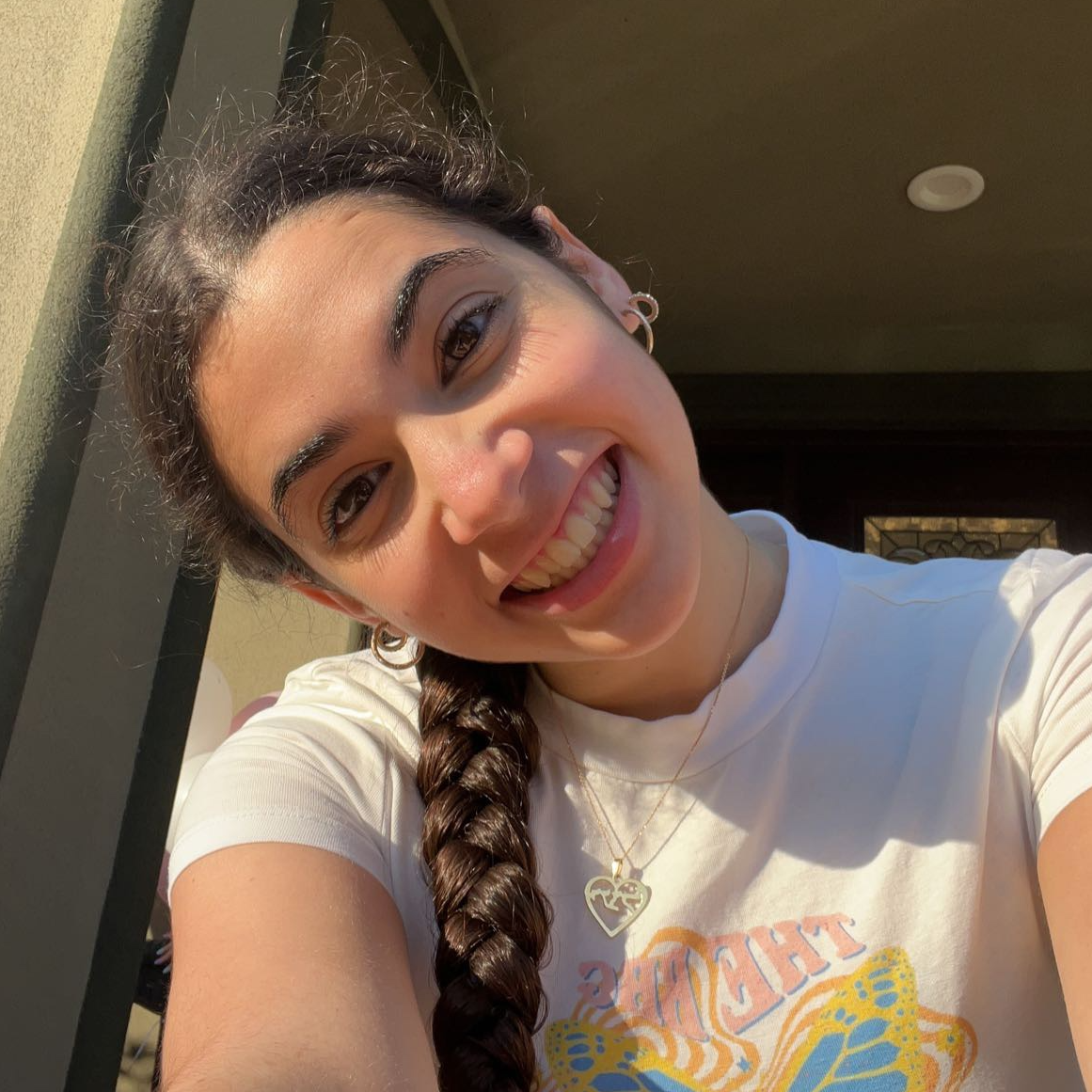 What makes the experience of running, as well as being on chapter board, so exciting and fulfilling.