How Something Small Can Be So Big 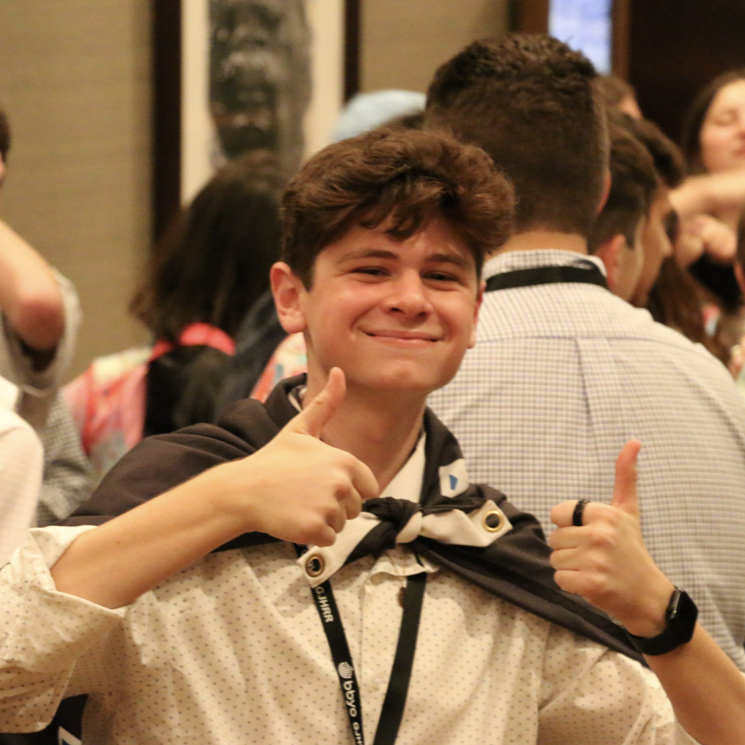 14 boys in Omaha, Nebraska. Our movement started with 14 boys in Omaha, Nebraska. Although not big in numbers, they more than made up for it in their drive to better their community. They soon saw their chapter grow to chapters, chapters to regions, regions to countries, and eventually to an International Order. But within this movement, chapters seem to get lost in the mix with only some shining globally. However, that should not diminish the accomplishments of other chapters.

My home chapter is one that does not get the most recognition. Being the smallest AZA chapter in my council does not make it easy either. At the start of this programming year my home chapter, MS Manalapan AZA #2068, had a total of 14 members. Compared to the chapter in our council with the most members, we were down by about 100 members. We’re not the biggest, we’re not the loudest, but what I can say about my chapter is that we all have pride in what we do and who we are.

When I saw the needs of my chapter being overlooked by the other chapters in our region, I found myself needing to advocate. This is how I found myself in regional leadership positions in both our RLN and steering committees. But what was probably the most important spot for me in regards to helping my chapter was the Regional Aleph Engagement Task Force. With nine leadership positions including two chairs belonging to the Council Godolim, I found myself quite literally in the middle. Out of all of these people, I was the only one representing a small chapter, while all of the other leaders were from my region’s two biggest chapters. This is where I found myself not only working for my chapter, but for all of the smaller chapters in the Order.

Throughout my tenure on the Task Force, I found that part of the reason small chapters suffer in their communities is simply because their practices are not understood. Since we are sometimes so small we have to find unique ways to function. Also, I learned that the reason so many people in small chapters appear regionally uninvolved is because they are never introduced to opportunities. From here, I knew that I wanted to help my chapter grow and become more successful.

I ran for Chapter Godol in early May of this year. And I won by a vote of unanimous consent. And already the goals I had put in place are taking off. We have members serving on both ILN and RLN committees as well as convention steerers and Council Board members. Our chapter is also preparing for its 3rd consecutive Spirit Convention victory, and we have grown by 6 members in only a few months.

Being a small chapter in one of the Order’s biggest regions can be hard. But I would not trade my time in MS Manalapan AZA #2068 for anything. It has allowed me to grow as not only a person, but as a leader.

Ethan Smith is an Aleph from Manalapan, NJ and has been told that he’s the funniest person on the planet. 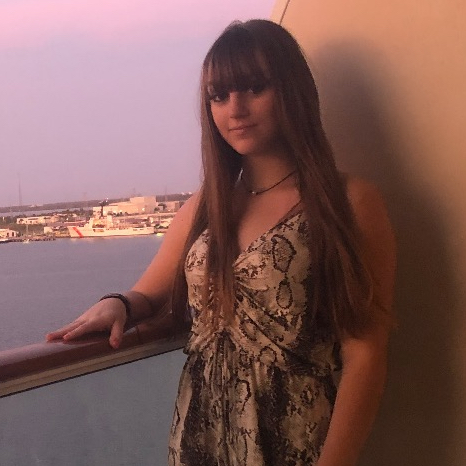 Thousands of Jewish teens from more than 20 countries celebrated a Global Shabbat focused on bringing more light into our world. 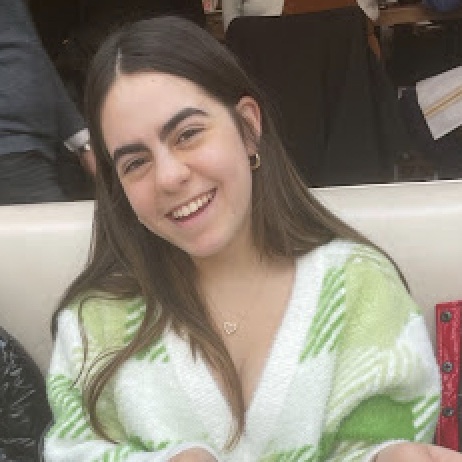 These are some ways that you can help stop Anti-Semitism.