Last weekend, September 20-22, I attended CSR’s Fall Regional Kickoff Convention in Memphis, Tennessee. Among the hilarious things that happened (someone’s phone fell in the pool, I discovered that people drink grape juice with ice, all the challahs had raisins, etc.), in the business meeting on Sunday, a motion passed that declared CSR a Spring Term Region.

If you don’t know what a Spring Term Region is, it’s a community that elects their regional/council/community boards sometime in the spring, and the officers serve in line with the timing of the school year. They’ll have a convention in April or May, elect boards, install, and the board members will start in their roles over the summer. Most North-American communities use this timeline, but CSR was one of four regions that did not before last Sunday.

Kentucky Indiana Ohio, Lonestar, and North Texas-Oklahoma are now the only remaining North American Winter Term Regions— communities that elect and install community boards in winter, so their board members serve with the January-December calendar year.

CSR’s business meeting was excellently lead and facilitated by the N’siah and Godol, Ella Belvin and Ben Sklar, and the motion passed unanimously. It’s so exciting to see them transition to a Spring Term Region. I wish them a huge mazel tov and congratulations on this journey, it’s been a long time coming!

Emily Kolodney is a BBG from Austin, Texas, United States and is currently serving as the 75th Anita M. Perlman International N'siah 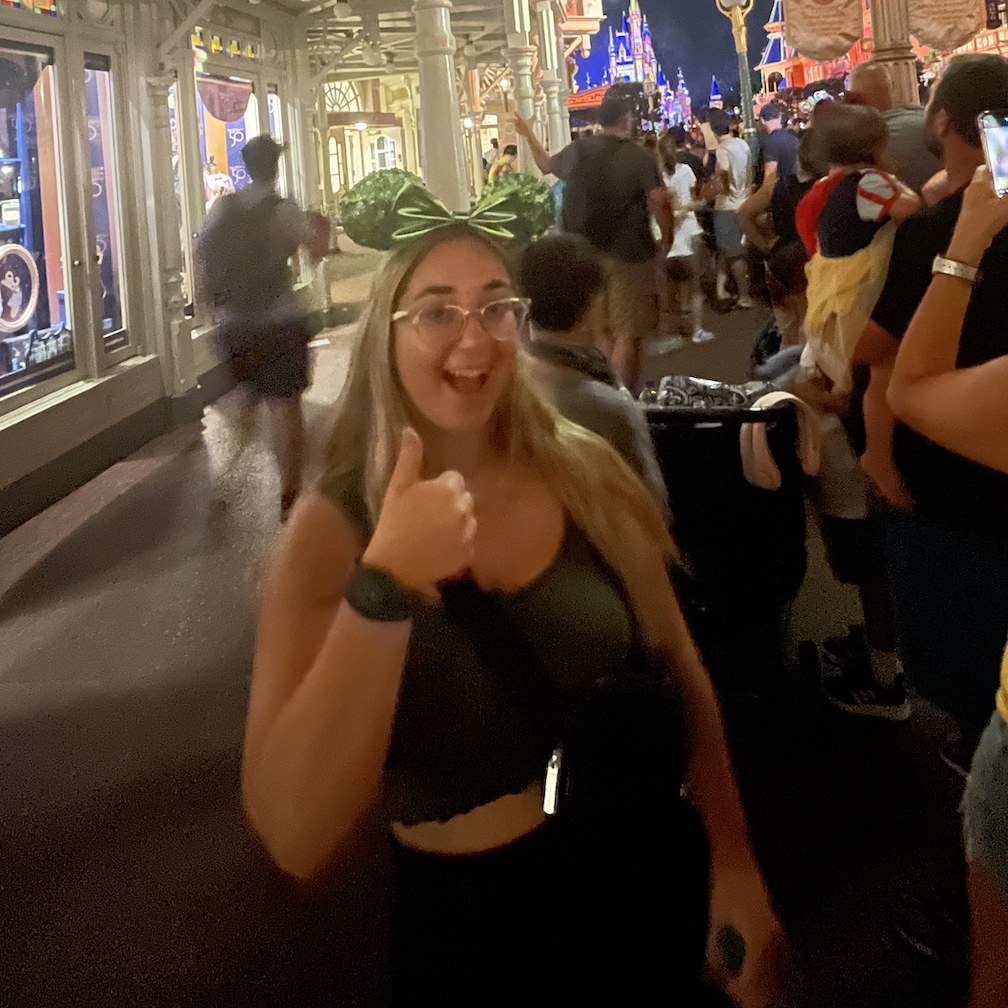 There are powerful lessons of renewal in this week's Torah portion that could help us weather this time.

Spend Your Summer In Israel with BBYO

Take advantage of the trip of a lifetime—you won't regret it.