From Extreme Poverty to Oxford 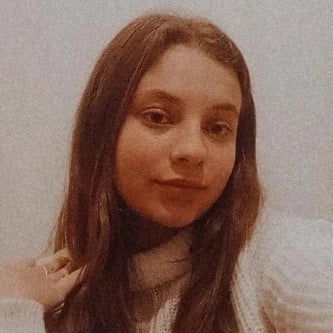 Esteban Cichello Hubner is an extremely inspiring person. His academic and personal achievements are an example that with effort, perseverance, work, and intensity, self-improvement can be achieved. He is Argentinian, Israeli, British, and a native of Las Sierras de Córdoba. Hubner’s parents divorced when he was young due to infidelity committed by Hubner’s father. Following this, Hubner, his mother, and his brother moved to Buenos Aires, forcing them into a life of poverty. Hubner had a difficult time completing elementary school as he was a victim of bullying and constantly suffered from lice from his unpleasant living circumstances. Throughout this harsh time, Hubner dreamed of studying. In an interview, Hubner said the only thing that would help him escape his harsh reality was reading.

High school was also a difficult time for Hubner. He stopped studying in order to help provide for his impoverished family. This all changed, though, when Hubner was offered a job as a cadet on the condition that he finish high school. This acted as a catalyst for Hubner’s life taking a turn for the better when he found his passion for learning. He was accepted into the Hebrew University of Jerusalem where he studied International Relations and Political Science. He continued his studies at the University of Oxford with degrees in Applied Linguistics and Education, and Spanish Language at the University of Salamanca.

Currently, Hubner lives in England and is a professor at the University of Oxford. Despite living in Europe, every Argentinian election day, he visits his native country to vote. In an interview, he said that he visits Argentina to vote because it is one of his last hopes that Argentina will better itself as a nation. Hubner believes the key to getting out of poverty is an education and devotes much of his time to making sure Argentinian children receive an education.

Hubner published a book on August 12th, 2019 titled, "Raquel's Keys". Raquel was his grandmother, who inspired him and gave him the principles to move forward to a better life. A phrase that left a mark on his life was "Without sacrifice, there is no benefit".

Dafne Epelbaum is a BBG from BBYO: Argentina and enjoys swimming, acting, listening to music, reading, and debating politics and world issues.

Adapting With the Times to Put Together a Show

How my school put on a play while following COVID-19 safety guidelines.

Using an Instrument to Learn a Language

Discover the many profound effects that playing a musical instrument can have on your life. 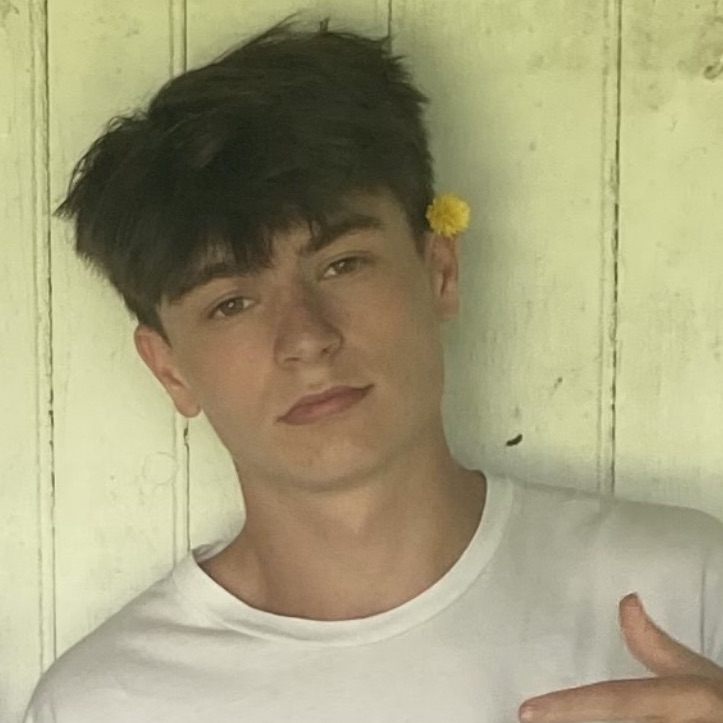 A ranking of Kanye’s Top 10 Albums.