A Different Type of Fundraiser

When chapters think about raising money, most turn to the simple and more common fundraisers; bake sales, restaurant partnerships, etc. However, San Antonio BBYO’s Erich Weiss AZA, and Sababa BBG have a very unique fundraiser: a dodgeball tournament. These chapters have been hosting their dodgeball tournament for many years now and once more on November 16th. With 6 teams, each having between 7 to 10 players, Erich Weiss AZA and Sababa BBG were able to make over $400 in that night.

The Dodgeball Tournament was open to any high schooler Jewish or non-Jewish, and even those not a part of BBYO. These chapters run the fundraiser this way so it can be a community-wide event. This allows everyone to come out and support those playing in the tournament. “As long as each team has a BBYO connection, they are all set to go”, said Erich Weiss AZA’s Godol.

As N’siah of Sababa BBG, I have never worked harder planning a fundraiser as I did for this one. We had committee meetings every other week for two months leading up to the night of the fundraiser. The committee's responsibilities included deciding who was on which team, how the night was to run, and managing the money that was being donated to the ISF. I am extremely proud of what Erich Weiss AZA and Sababa BBG were able to accomplish in not only raising money but bringing our community together.

Adina Ichilov is a BBG from Sababa BBG #2488 in Lonestar Region #74, who loves photography and traveling. 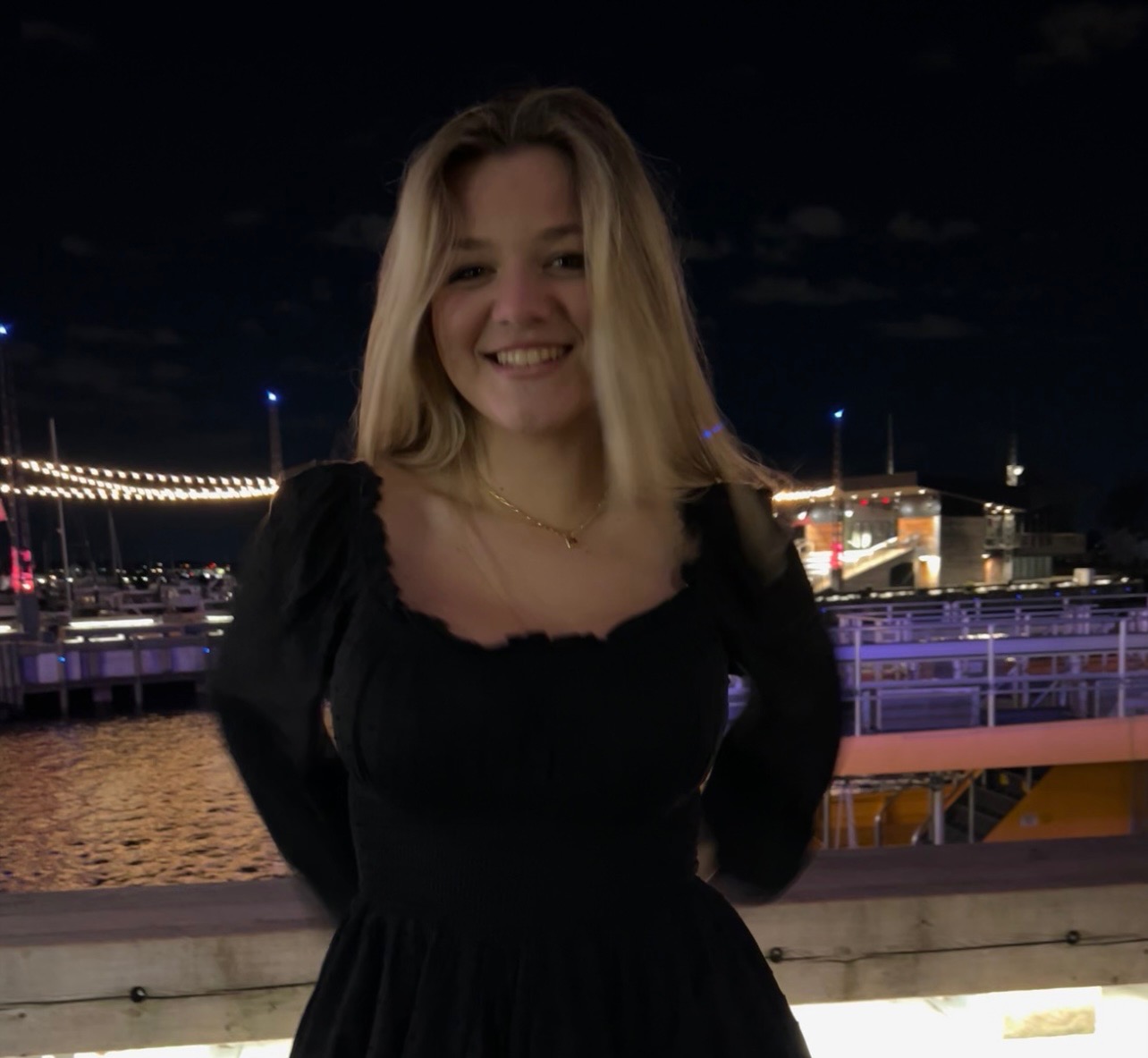 We Can Hear Maura's Voice

Jeff and Margaret Binkley open up about the legacy of their daughter and how they are making a lasting impact in her name.