"This term, I was not elected to be on board. It is a widespread misconception that to be a leader, one must serve on board. My goal this term is to prove just how false that statement is."

That quote stems directly from my coordinator application. I decided to reinvent myself last term and grow as a leader. Coordinating a convention is challenging in itself, but coordinating a virtual convention is a whole other level of difficulty. I was very concerned with attendance and engagement, considering the circumstances, but I had no reason to be. Conclave 2020 proved to be a huge success.

South Jersey region decided that three coordinators would be the perfect amount to lead this convention. Each coordinator was assigned to lead one of the following committees, Shabbat and Rituals, Programming and Marketing, and Member Engagement. I immediately knew that Shabbat and Rituals was the committee for me because of my passion for Judaism.

The first step in planning this convention was choosing my committee. I hopped on a zoom call and looked over applications with my co's. Eventually, we were able to come to a consensus on who belonged where. Then came the hard part, making phone calls. This seems like an easy task, but not only did we call members who were accepted onto our committees, but also those that were not. Giving someone bad news is never easy, but it has to be done. On the other hand, it was super exciting to hear from the future committee!

My committee consisted of one Aleph and two BBG's who were just as excited as I was to plan this convention! We created a timeline of the whole convention, then assigned programs/services to every committee member.

Soon after, the planning began; every single week I left comments on all the programs. At 7 PM every Monday until the convention, we had our weekly calls in which we went over these comments and made everything perfect.

Before we knew it, convention weekend had arrived! It was finally time to showcase our hard work. Conclave went better than I could have ever imagined. We had over 70 participants, and I heard wonderful things from attendees. It was such a success that the final zoom room was open four hours after the convention had ended! Members stayed after to play among us and chat with new and old friends. I am insanely proud of everyone involved in the planning process.

Rachel Rosin is a BBG from South Jersey Region whose favorite sport is swimming. 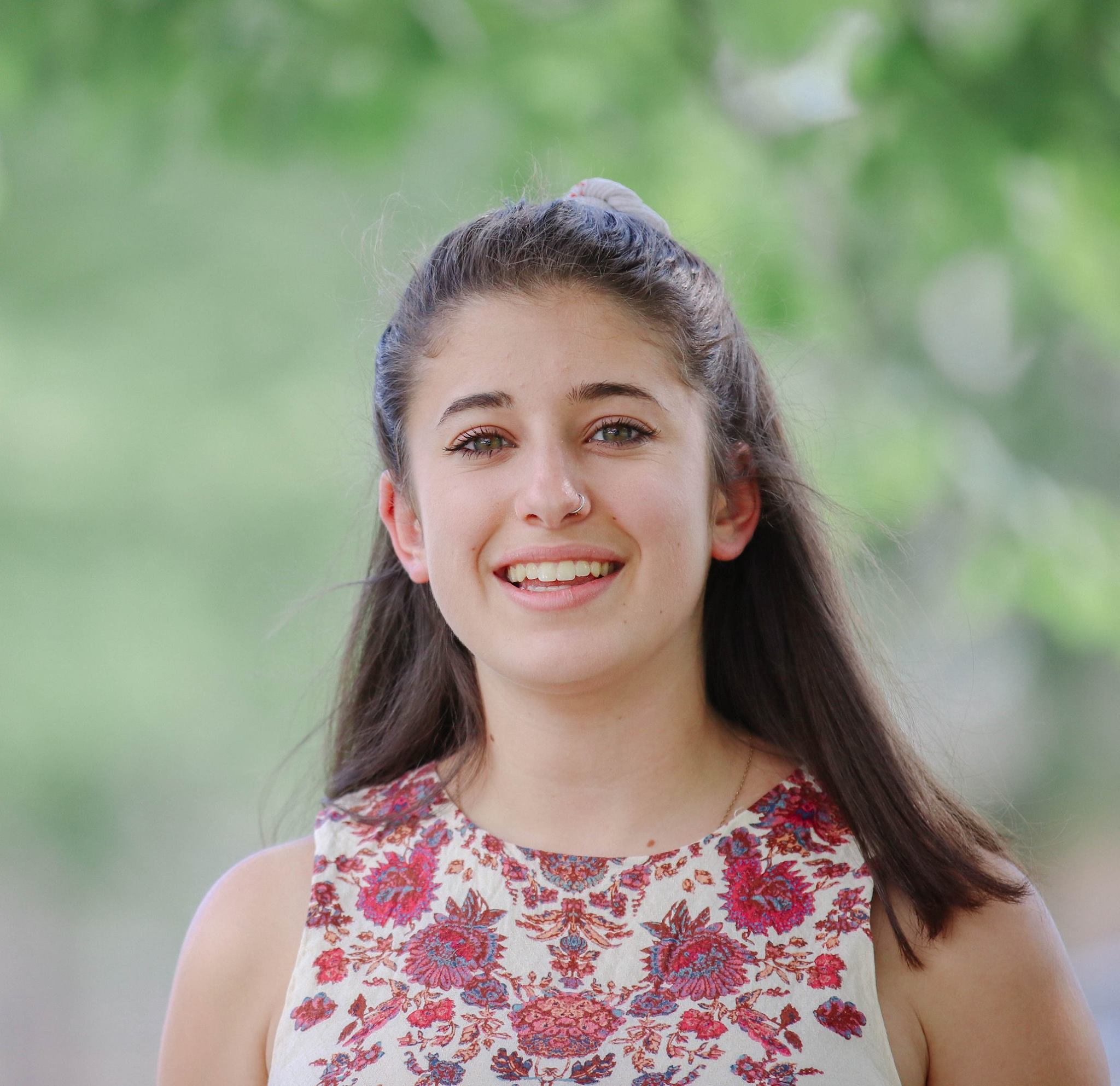 Mason and Noga, AZA and BBG's International Presidents are currently visiting BBYO communities in Europe. Read about their experience in Denmark.

Jewish Sleepaway Camp: Why is Everyone Obsessed? 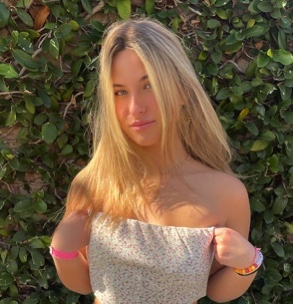 Why do so many Jewish teenagers claim that one dirty summer at a camp has “changed their lives”?

Check out this video made by your 2023 Operations Admins to help you fill out the IC 2023 Delegate Survey.