If you have some free time and you want something to read but you don't know what book to choose… I´ve been there. I got you. Here are some book recommendations for you to have fun and productive reading sessions when you have nothing to do!

1. The Strange Case of Dr. Jekyll and Mr. Hyde

Written by Robert Louis Stevenson, The Strange Case of Dr. Jekyll follows mad scientist, Dr. Jekyll, in his quest to explore the more mysterious parts of the scientific universe. In doing so, he turns into Mr. Hyde—his alter ego who has no awareness or understanding for personal responsibility and commits crimes of his pleasing.

Harry Potter follows an eleven-year boy who discovers he is a wizard and has magical powers. He recently discovered that his parents were wizards after being orphaned by two non-wizard “muggle” parents. He is sent to a wizarding boarding school known as Hogwarts, and there meets his closest friends and hopes to discover the true secret behind the death of his parents.

A chance to live among the most elite and the most wealthy, who would not want to miss out on the opportunity? A group of thirty-five girls participate in the selection in hopes of winning and becoming the “ones,” the most elite group in society, and marry the prince. America Singer, the main character must come to terms with enemies and friends that she makes along the way. Will she marry the prince and be caught in the world of royalty? Read the rest of the novel to find out.

4. The Chronicles of Narnia

Taking place during World War II, four English children are sent to a house in the countryside to escape the bombings that are taking place at the time. The main character Lucy discovers a wardrobe in this house. It is not a typical wardrobe it actually sends her into a mystical world called Narnia. The novel follows the siblings, Lucy, Peter, Edmund, and Susan exploring this new world and also meeting new characters along the way including the magical lion, Aslan, and the White Witch.

Similar to The Selection, the story revolves around a competition with the reward of a glamorous lifestyle. Set in a new location, the Hunger revolves around the Capitol of Panem in which 12 districts compete to the death. Each district selects a boy and a girl to compete known as tributes. The competition is televised and only one person ultimately remains. The main character, Katniss Everdeen, a tribute from District 12, must take advantage of her wit and hunting skills to hopefully win the race as well as her feelings for one of the competitors, Peeta Mellark.

Sara Lechter is a BBG from Colombia who loves to dance and watch movies with her friends. 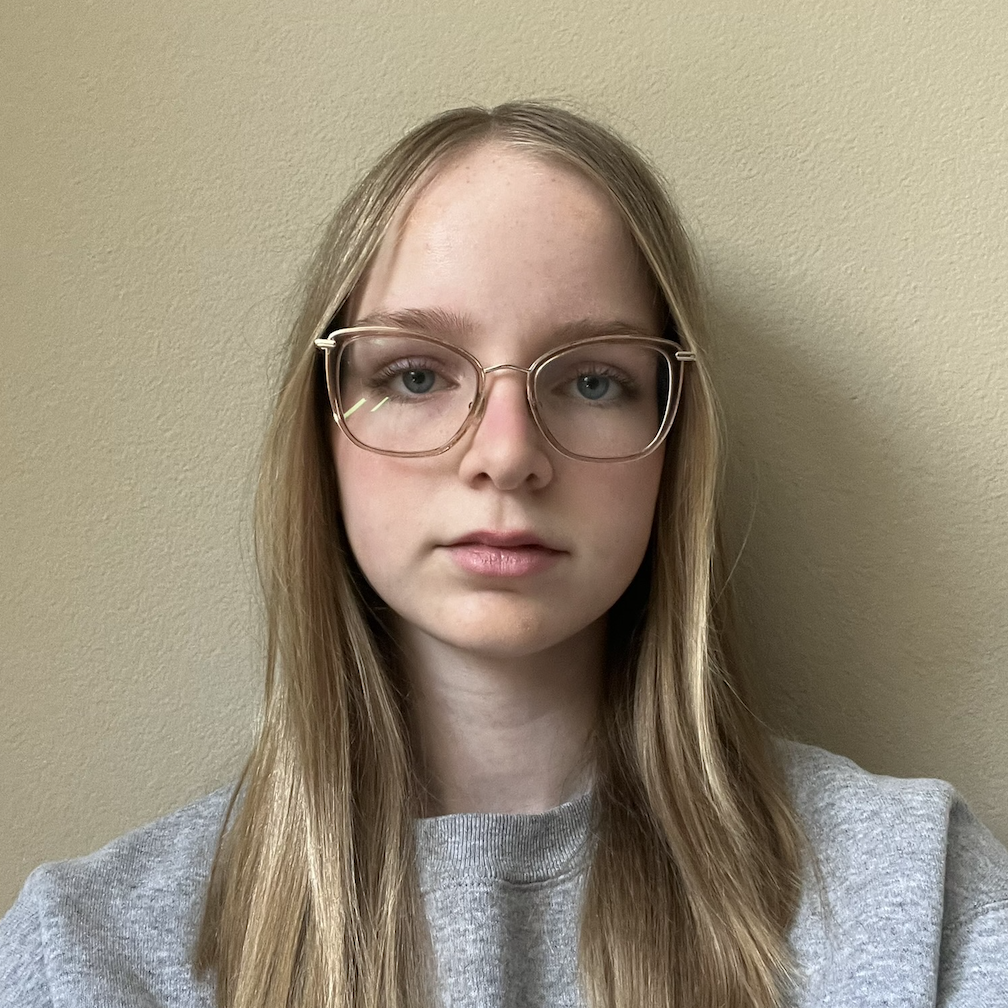 Everything you need to know about alpha-gal syndrome.

How to Balance BBYO with Life

Life can get crazy sometimes, but it can be managed hand and hand with BBYO.

What It Means to Be Free

With antisemitism on the rise, this is how I found a way to be free.