It’s a mundane Sunday afternoon. I’m procrastinating my homework per usual by scrolling through Twitter. My friends tell me that Twitter is nothing short of a home base for cowardice, miscommunication, and ignorance hidden behind a screen. Simultaneously, I find it to be a great place to discover and listen to other prominent Jewish activists. As both a devoted progressive and unapologetic Zionist, listening to voices that actively acknowledge and fight the nuances of anti-semitism inspires me. The digital age has amplified antisemitism, which makes Jewish voices online so crucial.

After scrolling through Twitter, I find a retweet leading to an antisemitic thread. Stereotypes, lies, Holocaust denial, and delegitimization of Israel occupy the 250-character limit, fueling my frustration and boiling my blood. Be it an automated troll, a random teen trying to be edgy, or anybody else spewing hate online, I spend time trying to craft an eloquent response to counteract hate. On an app where people spend two seconds carelessly posting their shower thoughts, I go through an entire revision process to make my tweet as effective as possible. I genuinely believe hate can be fought with education. Although gradual and often ineffective, they can change the opinion of one antisemite by debunking their preconceived notions. Call me an idealist, but I genuinely believe that if we commit ourselves to it, we can largely eliminate antisemitism.

That’s great. I’m Jewish and actively fighting anti-semitism — perfect description for the nice Jewish boy you want to introduce to your bubbe. At a time when I believe antisemitism can be conquered, we won’t have to worry about stepping into a synagogue and identifying the emergency exits. We won’t have to worry about being assaulted for being visibly Jewish in public. We won’t have to worry about stereotypes hurled at us from any neighbor, teacher, boss, politician, etc. So then I can be Jewish without a single care. But what does that look like for me? My Jewish identity has been so fixated against the fight against antisemitism and for a Jewish state. Without having to defend these issues to some troll, what even is my connection to my religion? What makes Judaism so vital in my life is that it is worth fighting for, especially in this modern age where I’m not visibly Jewish and don’t pray regularly?

It calls to address how I’ve always viewed my Jewish history. All of my grandparents were Holocaust survivors and later fled anti-semitism in the former USSR. My mom was 13 when she came to the United States, and my dad was 20. Neither of them had a bar/bat mitzvah, knew a word of Hebrew, and until they came to America, didn’t know that Judaism was their religion; they just knew they were second-class citizens because of a section on their passport. And since then, my parents have always strived to keep me engaged in the Jewish community; they sent me to religious school until my Bar Mitzvah, saved up for overnight camp, and pushed me to join AZA in eighth grade. These experiences have helped me understand our customs and some of what it means to be Jewish, but my Jewish identity still beckons the question of why. Why is reciting prayers I largely don’t understand important? Why is carrying on the tradition of my ancestors important? Why do I still consider it essential to be Jewish when I don’t know how I relate to G-d? Why am I a Jew?

Often, I try to prevent myself from asking these questions. Instead, I remember that our people have become so used to dealing with antisemitism that it has become ingrained in our culture. That’s how I justify my current interactions with Judaism, a fight against anti-semitism; after all, Tisha B’Av is an entire day dedicated to tragedy, Passover is about the enslavement and liberation of the Israelites, and Purim is the cheerful rendition of a man who tried to exterminate us. My Sunday school teacher even once remarked Jewish holidays all follow the template of “they tried to kill us; they did not, let us eat.” Pain and suffering are existential, and it only makes sense that it crosses over into my understanding of Jewish beliefs, culture, and people. Yet, life is made up of many shades of gray, and our culture should not have to suffer. Throughout history, antisemitism has been a nonstop issue. Yet, we continue to pray, to celebrate, to eat, to mourn, and to live as Jews serving G-d and fulfilling mitzvot. We continue to find fulfillment through tradition.

My Jewish identity is arguably based on social activism necessary for our people. We need to battle antisemitism, and we need the state of Israel. My passion for politics and justice and my family trauma makes it crucial to speak out. I’m still extremely young, and these questions of why to dig deeper into my Jewish identity can go an entire lifetime without being answered. Some of the answers pertain to phenomena far detached from Judaism that people of all faiths may contemplate. But it’s the beginning of a lifelong exploration. Combating antisemitism will be the battle we fight for a long time, but it’s vital to continue exploring Judaism and its nuanced culture, history, and customs. Otherwise, what are we fighting for?

Josh Elkin is an Aleph from Wisconsin Region and his favorite band is Florence + The Machine.

Get to know some of the Interns who work with us at BBYO HQ! 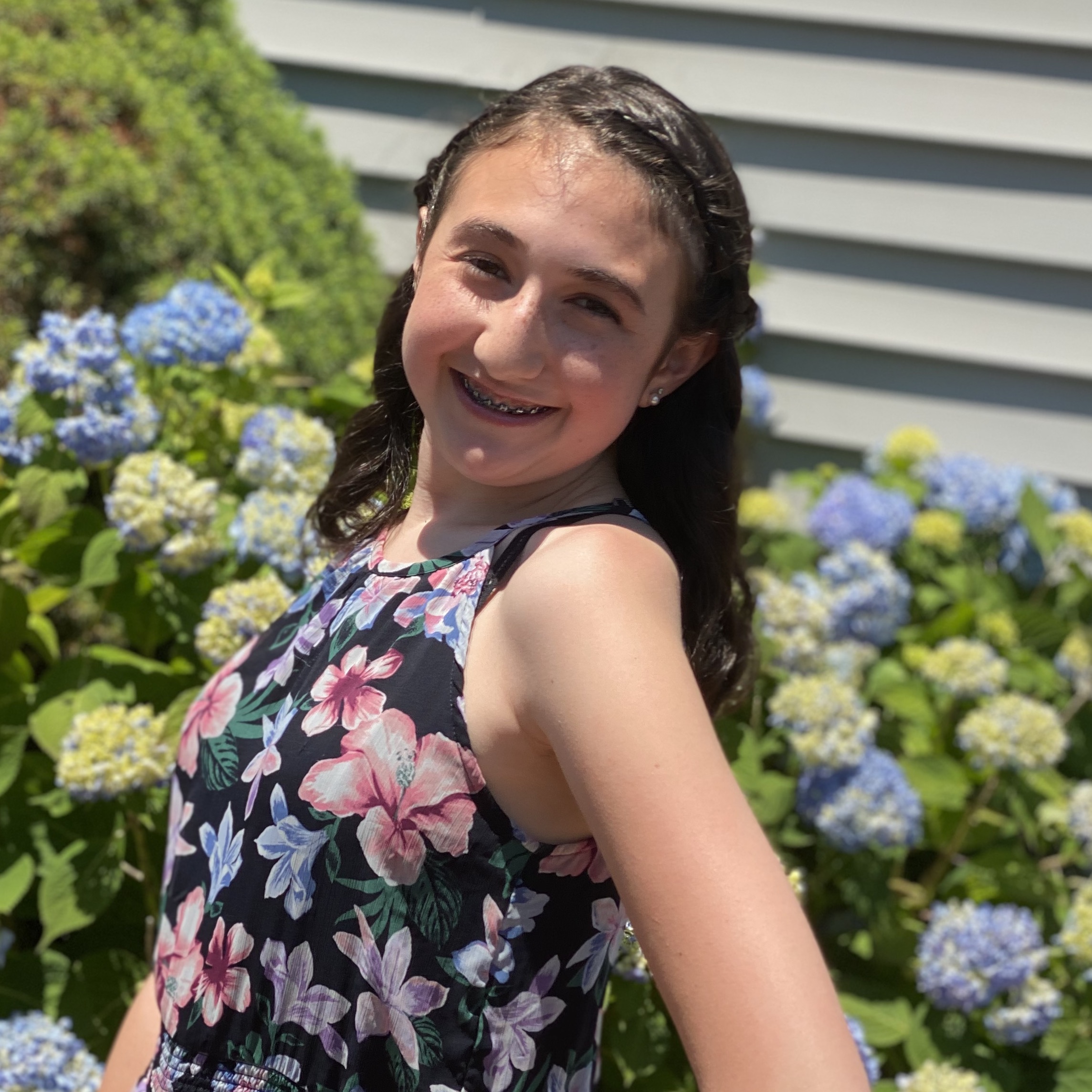 This year a new addition has been made to BBYO International Convention 2022.

This week's Parsha teaches us the importance of kindness.