As we all know, 2020 has been an unusual year. However, despite all of its disadvantages, BBYO Argentina has been able to take on a new challenge using every resource the lockdown has forced us to use; in one word, VIRTUALITY.

At the beginning of the year, BBYO Argentina hosted an in-person Kickoff with lots of new teens who had decided they wanted to get an inside scoop of what BBYO was and had to offer to them. Unfortunately, lockdown came that following week and both Chapter Boards, along with the staff, had to think about ways to make virtual programming fun, engaging, and meaningful.

By April, recruitment was already on fire and Ligdol #5044 managed to go from 5 active members to around 30. Months went by and that's when Jazmin Jakubowicz, Kiara Matzkin, Candela Silveira, and I, along with Daniela Rabinovich, BBYO Argentina´s director, started fantasizing—because it was an idea we didn't know could become a real thing- about a third chapter.

As our six-month term came to an end, we found ourselves excited for this new project. Our weekly meetings started being mostly about building a new chapter. We started thinking about people, contacts we could reach out to in order to bring people from a wide range of different places and youth groups.

Once we had a big prospect list with the information we needed to move on to the next stage, it was time to start programming. What do we want to transmit to all these new teens? How are we inviting them to join? Who of all the already members of BBYO Argentina do we want to join us to support this new space? Lots of things needed to be decided.

We divided the teens in our prospect list between the four of us to start reaching out to them with enough time to be able to briefly explain to each one of them what BBYO was about and hopefully catch their attention.

On October 19th, our new chapter, which at that time remained an idea that we would eventually try to develop, had its first virtual encounter. There, we provided the attendants with an introduction to BBYO and a better understanding of the organization and its mission.

At first, attendants were shy and barely turned on their cameras or microphones, but as the weeks went by, we would meet again and again, prioritizing having people who had already been joining come back but always looking for new teens to attract and recruit.

In November, we decided to put all our energy and effort into the Common Ground Challenge, in which we were participating as Ligdol #5044, but with the purpose of elevating this new chapter and finally giving it more strength in order to make it official. During the first rounds, we were already starting to plan our first in-person event.

Having decided when our encounter would come to life (December 21st), the next step was finding a physical space for it to happen. Once we had a clear idea of what we wanted to do and for how many people we wanted to do it, we started reaching out to restaurants and bars with rooftops or backyards open to hold private events while following the appropriate protocol. After a lot of research, we realized none of the places where we were excited to host our event could offer us exactly what we wanted and came back to our first idea: a well-located park.

Recruitment was strong; not only were we able to have people come back, but also to bring new people who had never joined a virtual encounter or even heard about BBYO. The day came, and the space was branded with balloons, flags, stickers, and garlands; the food was individually packed, and people started to arrive.

Our Summer Fest was a huge success. We celebrated summer and learned together about BBYO; its history, summer programs and opportunities, globalization, and what it's like on a daily basis. It was a fun shared moment, accompanied by delicious food, great music, and long talks, along with the perfect protocol for us to enjoy our time together while taking care of ourselves and each other.

Having many attendants registered for IC and excited about what's to come, we can't wait to welcome 2021 with strength, unity, and more shared experiences, whether those are virtual or in-person.

Solana Wainstein is a BBG from BBYO: Argentina and loves taking pictures.

See what some of our alumni have been up to since they graduated from BBYO!

We celebrate our freedom on Passover, but what, especially this year, does that mean for us and the responsibility it instills? 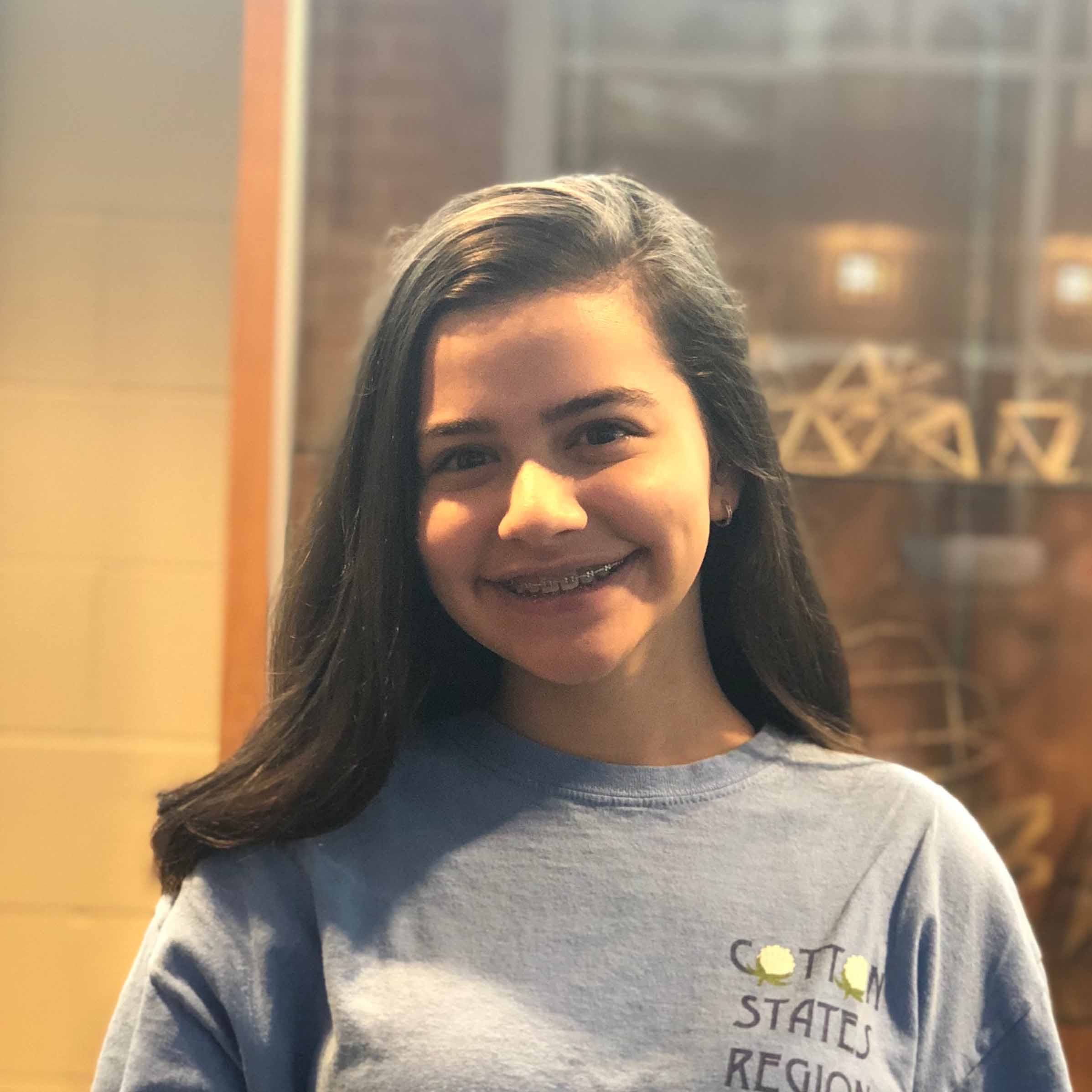 Move over Netflix, Spotify, and YouTube; in this article, we’re taking a deeper look into the wonderful world of podcasts.