The Menorah Pledge contains the utmost values of the International Order of the BBGs: Citizenship, Jewish Heritage, Community Service, Philanthropy, Inter-faith Relations, Tradition, Good Sisterhood, and Prayer for World Jewry. We, as BBG, try to exemplify these values in every aspect of our lives, not just in BBYO. These principles can be found everywhere, so why not in our reading? Enjoy these following books, spanning multiple genres, which embody our amazing principles. ‍

NRE Toldot: The Power of Family

In this week's Parsha, we will discuss the importance of family ties and how important it is to stick together even through the hard times. 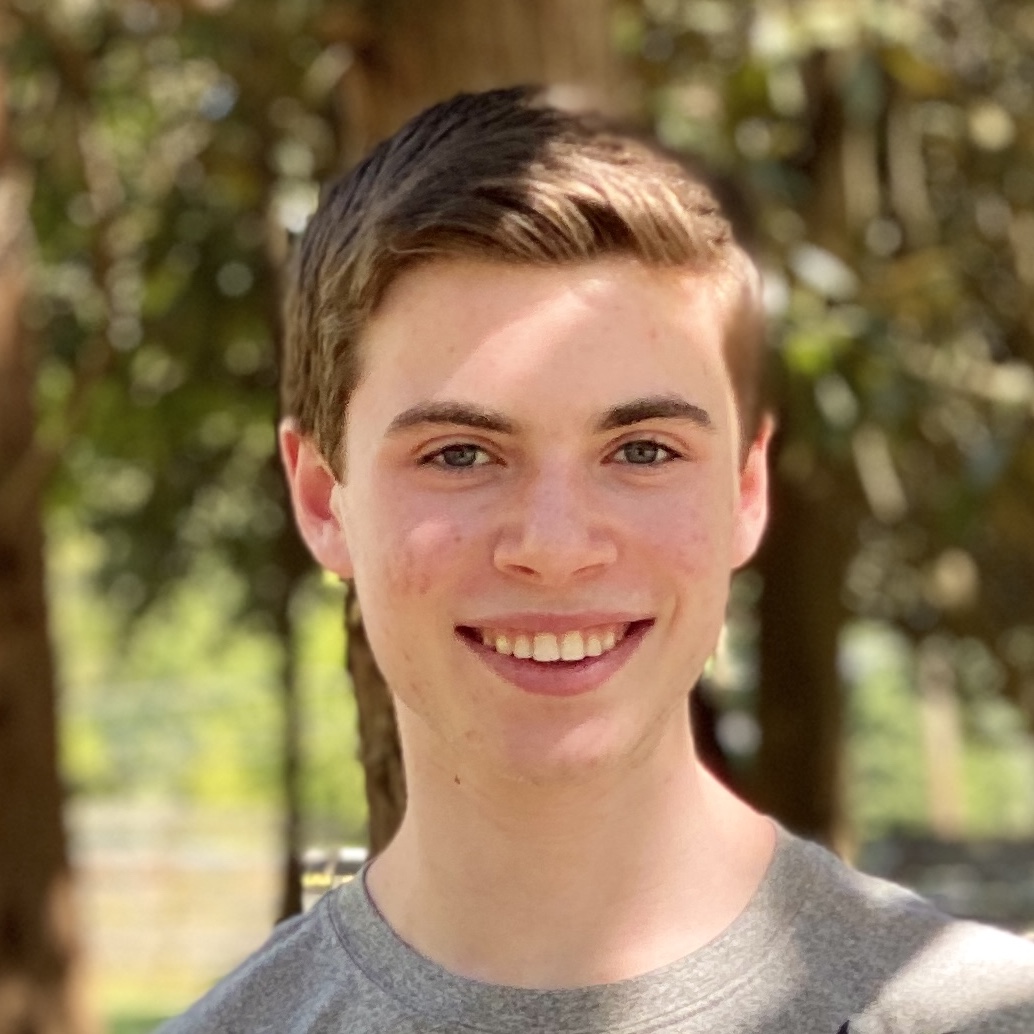 Friday night, teens had the opportunity to participate in one of the six AZA, BBG & BBYO Separates Experiences that enhanced each teen’s connection to our Movement through an engaging and meaningful program.