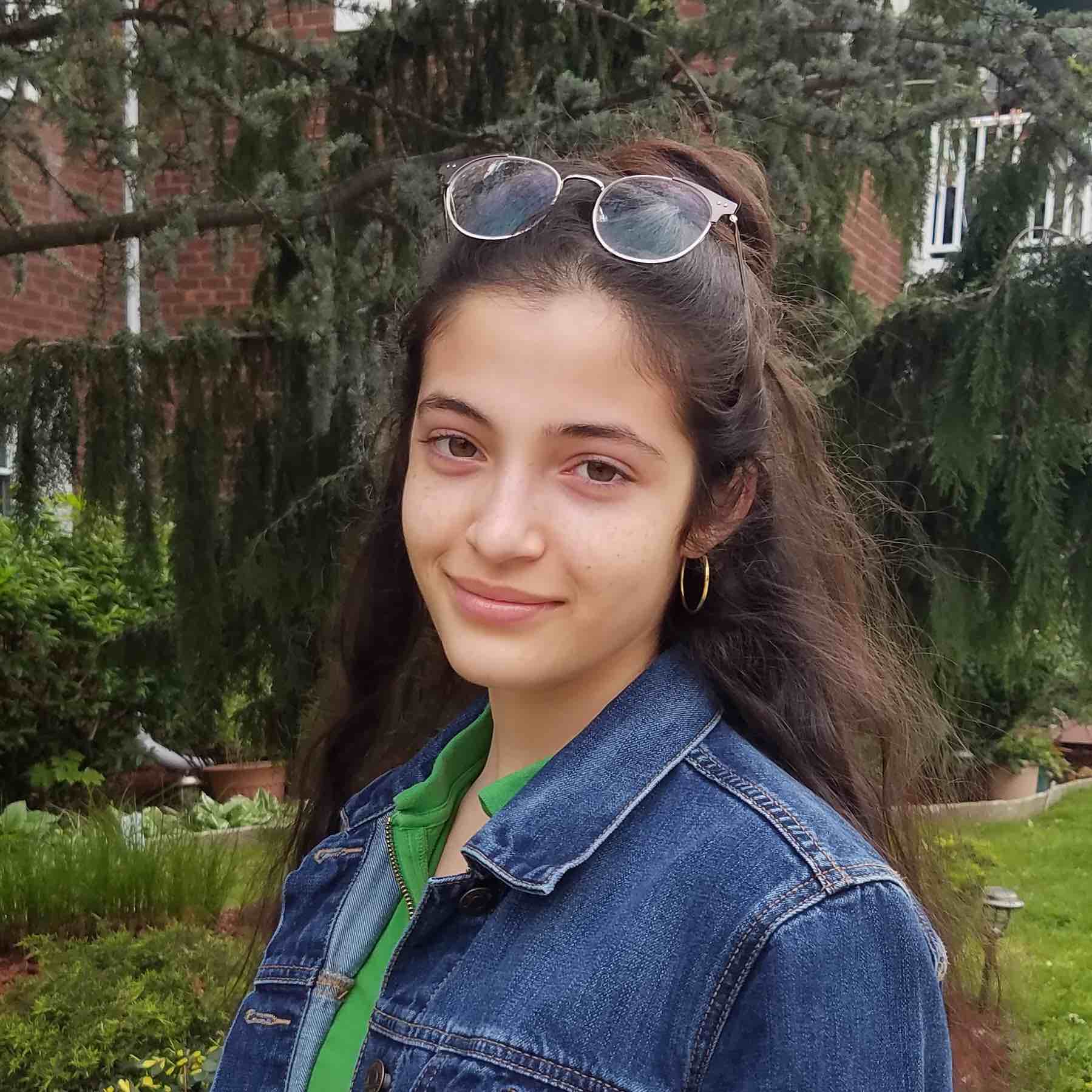 I would definitely say that my family background is pretty mixed. My father is from Ukraine and my mother from Trinidad and Tobago. Literally from opposite sides of the world. My mother from a small sunny Island, and my father, from a cold, icy, snow- covered city.

My father’s family was generally from Eastern Europe. They had originally lived in the city of Uman, which is known to be a heavily Jewish populated area. However, after Holodomor, the 1930s famine that killed millions of people in Ukraine, the remainder of my family packed up and moved to Kharkiv, where the next two generations of my family lived. Growing up in the USSR, my father and his family faced a lot of anti-semitism from their coworkers and peers. I even heard a story that one of my grandmother’s teachers was a former SS officer, and tormented my grandmother (Jewish people were identified as Jews in their documents; there was no way to hide it). But this made them an even closer family. In ‘89, when Gorbachev allowed for oppressed Jewry to leave the Soviet Union, my family left as soon as they got their refugee status. They couldn’t travel to America directly, so they lived in Italy for a year, like most of the Soviet Jews did at that time. My father described this experience as difficult, but amazing because of the exposure to a new world outside of the USSR. When they finally arrived in New York about a year and a half later, they had little money and had to work multiple jobs. Despite this, they pulled through. My aunt graduated at the top of her class at Forest Hills high school and both my father and aunt went to college.

It was here that my parents met. It was both their differences and commonalities that brought them together. Their differences being that they were from different worlds. Their commonality, determination to succeed in America.

My mother was born in Port of Spain, Trinidad. Like my father, her family did not have a lot of money, but had a very strong relationship with their family. My mother grew up living an urban life. She explored her family’s farm and played with her cousins. Money was tight so everything was shared among the family. When my grandmother immigrated to the US and got a job as a nurse practitioner in Brooklyn, NY, she sent for my mom. While my mother was now in a new city, with a new culture, she found that there were pockets in the city that would bring her back to the Island. Liberty Avenue, for example, has one of the best Roti Shops (I strongly recommend to visit).

She and my father met at Queens college and both became teachers.

I was lucky enough to have been raised in my household. Where  one day,  I read Russian stories, and ate potato salad, and the other day, my family from Trinidad visiting,  heading to the Roti shops where Calypso and Reggae music could be heard, and a fragrant aroma of Caribbean spice gave me an appreciation of a cosmopolitan New York.

Ariel Skobelsky is a BBG from Big Apple Region in L’Chaim BBG #1802.

Advisor Appreciation in the Time of Social Distancing

Learn more about how you can hype up your advisors from home!