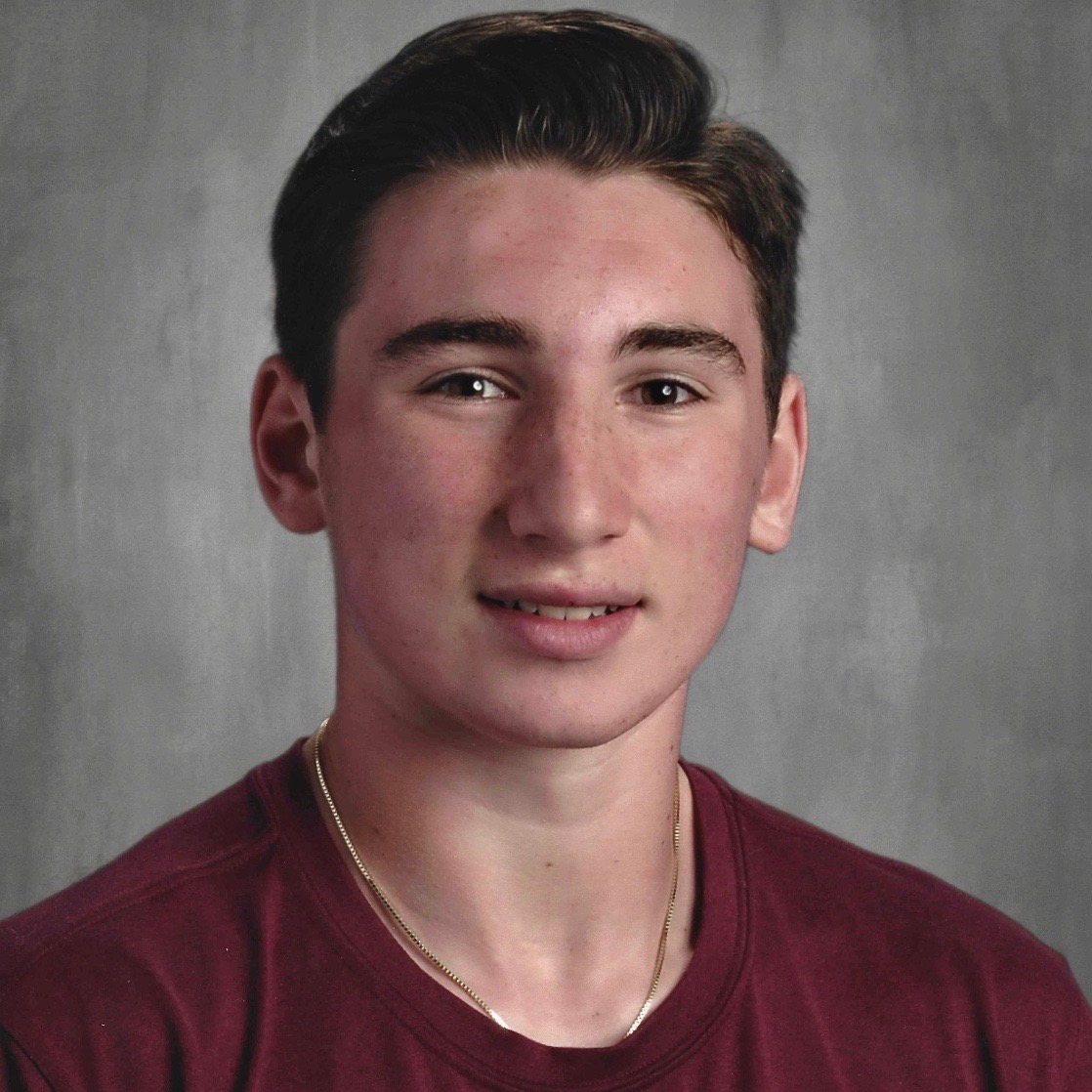 I write this piece following multiple solemn days for the Jewish and world community.  My name is Ben Harmon, and I hail from Samson AZA #1656 of the Nassau Suffolk Region #19.  I was not directly affected by the tragedies that we have seen in recent history, but there is nothing stopping me from being next.  Nevertheless, in such a woeful time, I want to highlight our brothers and sisters from around the International Order, whom, unfortunately, have not been as lucky as I have. They are the ones that have been hit the hardest by the hatred in this world.

Below are reactions to the anti-Semitic graffiti found in Union Temple in Brooklyn, New York.  Brooklyn is a prominent area of one of BBYO’s New York regions, the Big Apple Region.

“Anti-semitic messages, hate crimes, arson, and harassment against Jews have all occurred in November 2018. This is not an issue that occurred thousands of miles away: this happened minutes away [from my community].  November 2nd, 2018: phrases such as ‘kill all the Jews,’ and ‘Jews better be ready’ were graffitied on the Union Temple in Brooklyn, NY. A place of historic worship and pride has been destroyed in an act of hate.  This has been a painful time for the Jewish community. MY Jewish community. I am a member of the Big Apple Region, and Brooklyn is my home.  My fellow brother Alephs and sister BBGs attend this synagogue. In recent times, swastikas have appeared on cars around Brooklyn, the place we call home. In addition, many other symbols of hate have been used to express surreal violence. However, in a time of such darkness, we must continue to see the light and comfort each other with our faith, worship, and traditions. We must remember that we are all here for each other.” —Taylor Rosenblatt, Aviv BBG #0315, Big Apple Region #12

“Brooklyn, New York, November 2, 2018: James Polite, 26 years old, was arrested for anti-semitic graffiti. The disgusting graffiti was found on four floors of the Union Temple in Brooklyn’s Prospect Heights neighborhood. 'Die Jew rats we are here,' was among the hateful phrases scattered across the temple. Brooklyn is our home. Big Apple Region has been thriving there, growing our chapters, and chartering new ones. When something like this happened so close to us, we were speechless. We know that there are people in this world who do bad things, but we are the generation who is going to fight for what we believe in. It is our turn to make a difference in the world we are living in.” —Lexi Herz, Aviv BBG #0315, Big Apple Region #12

“New York City has one of the most diverse populations in the world, with one of the largest Jewish communities. It is very upsetting that our diverse community is being targeted by anti-semitic acts of hate, but this will give us the opportunity to be resilient. We are not going to let our community be defined by these hateful acts. This will make us stronger, as we stand together to fight this evil. As hate crimes in our city and across the country increase, we cannot and will not let these crimes stop us from being proud of our religion and our culture.  As the Jewish people, time and time again we have been the targets of hate. This hate has not only made us a stronger community, but also strengthened our bonds with one another.” —Farrah Fuld, Aviv BBG #0315, Big Apple Region #12

We are Jews. We are resilient like no other group. We are a constant target, but when we get knocked down, we get back up. We get back up faster and stronger than anyone can imagine.  I am a Jew, and I am proud.

Ben Harmon is an Aleph from Nassau Suffolk Region and plays Varsity baseball at his high school. 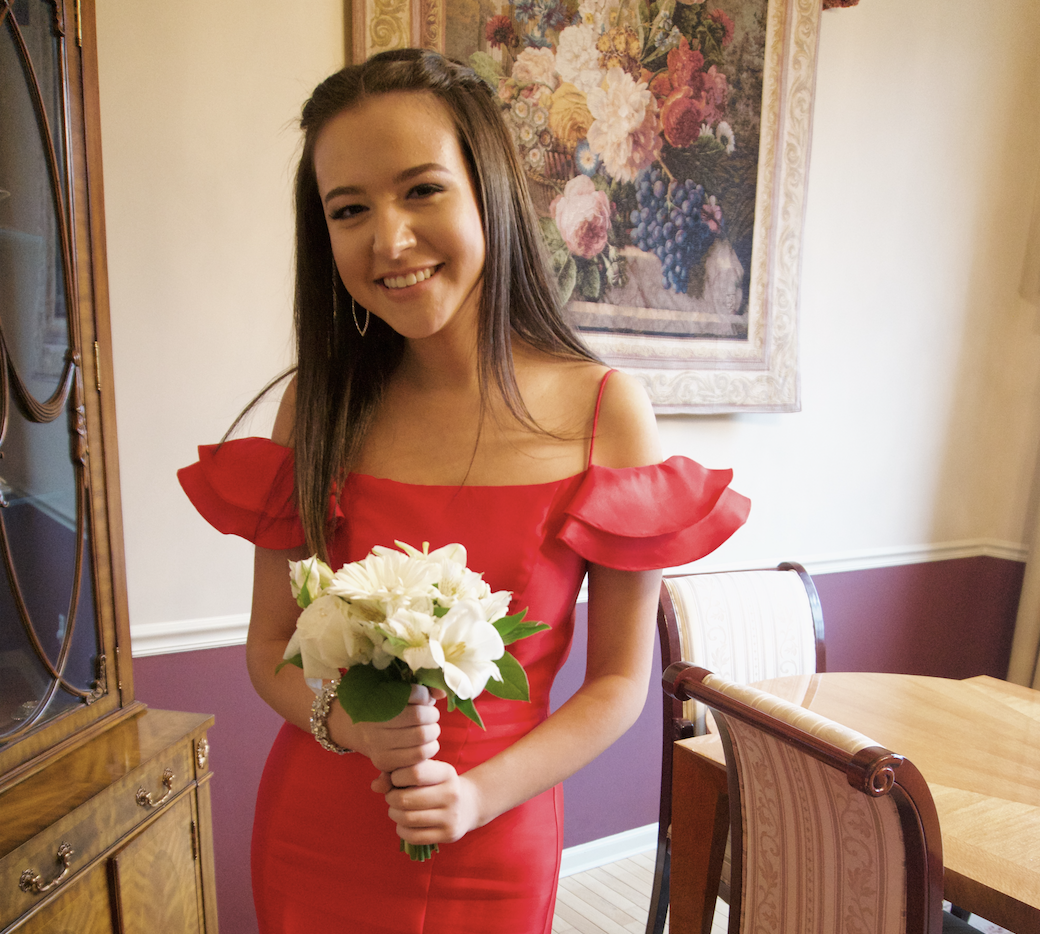 SJR Presents, our new talent show fundraiser, raised over $2,000 from community partners, and you can do this too!

A Tale of Two Cities: My Divided Sports Family

My mom’s side of the family is from Boston and my Dad’s is from New York, which results in a divided house when it comes to sports teams.

We celebrate our freedom on Passover, but what, especially this year, does that mean for us and the responsibility it instills?