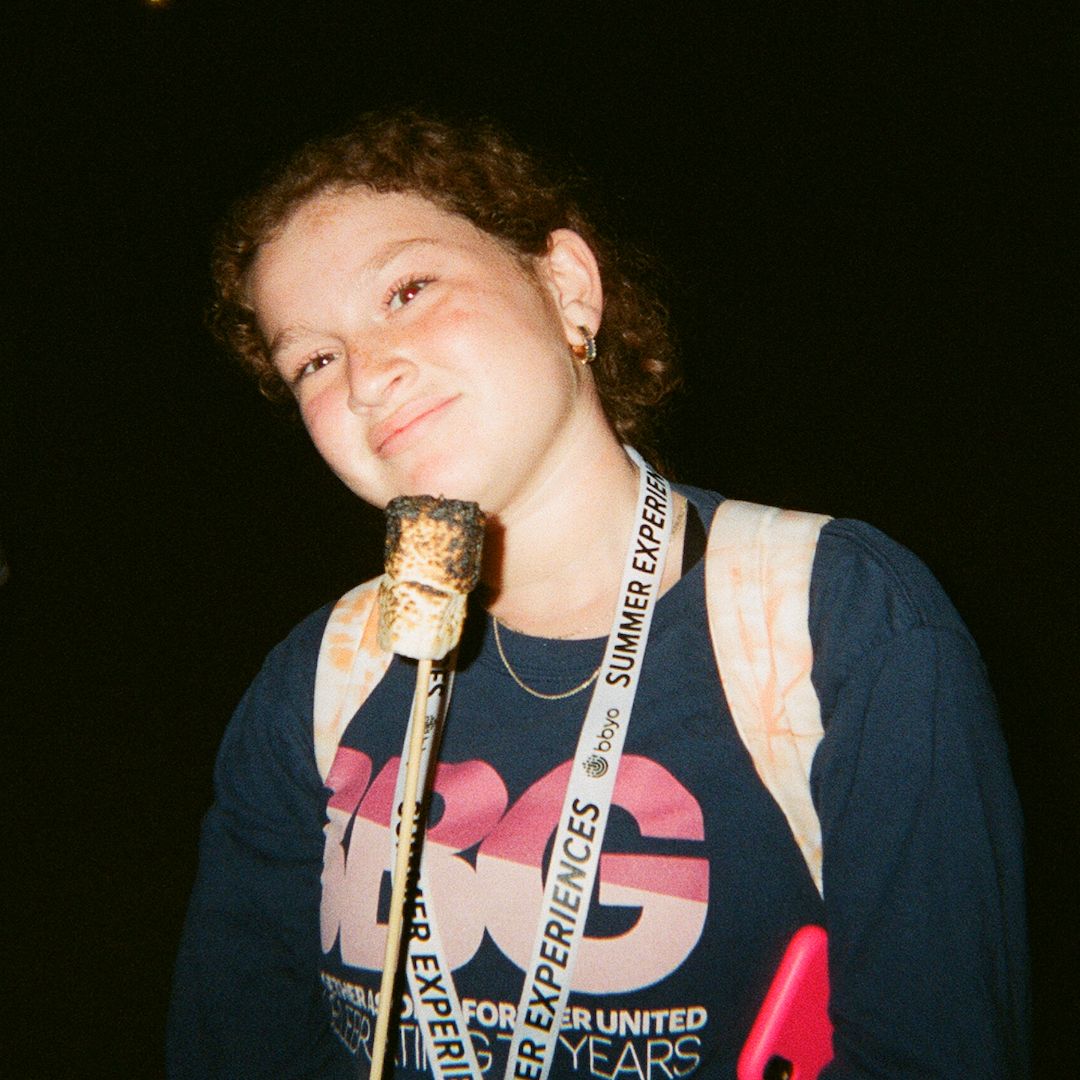 In February, I decided I was going to have a full BBYO Summer experience, CLTC, and a passport trip. So, 9 days after CLTC 3, I was ready to get on a plane, fly for 5 hours, and then arrive in Costa Rica, all only knowing one other person on the trip. But, that did not go as planned. Our group's flight from JFK to San Jose got delayed, and then delayed, and then finally, canceled. I had convinced myself that everything was bad luck, because not only were we now flying a whole day later, I had also left my retainer at home, was booked in row 13, and dropped and shattered my entire phone screen. Yet, everything worked out, the bad led to great stuff, giving me one of the best experiences of my life. Somehow, miraculously, we got on the plane, and the plane made it to Costa Rica, even though I was convinced that the plane was going to crash in the Atlantic.

After a long two days, I was in Costa Rica, with 20 kids I didn’t know, some of whom would become some of my closest friends. That night, I was in a room with two girls I didn’t know. The first night, I was beyond scared, but I had not one reason to be. Everyone was so beyond welcoming, and everyone wanted to make new friends, which was exactly what I was scared wouldn't be the case. Every day in Costa Rica gave me new memories. Every day we did something new, from zip-lining to going rafting, or visiting a farm. It was always exciting, even when I was on a crocodile tour, beyond scared, but the excitement and fun somehow always seemed to outweigh the nerves I had. There was truly never a dull moment, just fun ones.

I have always loved a Shabbos experience with BBYO, my family only occasionally welcomes Shabbos together, as we all always have someplace to be, but when we do, it is always a wonderfully meaningful experience. So, I was of course beyond excited for my first Shabbos in Costa Rica. We had arrived at a new hotel in San Jose that day, and there were a ton of activities, such as tennis, two pools, and many sports fields. That night, we were told to be ready early, as we were walking to a temple in San Jose, and we did. Once we arrived, I remember everyone there being incredibly welcoming to our group, and beyond excited for us to be there. I genuinely felt like they wanted us to be there, and they were happy we were.

Before BBYO Passport, I had never been on a teen tour of any sort, only sleepaway camp for five previous summers. Costa Rica gave me an incredible experience I otherwise wouldn’t have gotten. It broadened my idea of BBYO, outside of my previous experiences with BBYO. I am so fortunate that I was able to realize that BBYO has nothing to do with where you are, but it’s the people and the energy that make BBYO what it is, a genuinely meaningful experience.

How to Keep Yourself Happy During Quarantine

A guide on how to survive quarantine while being kind to yourself and others.

Read along as I talk through the planning process of SJR’s first-ever virtual Conclave!