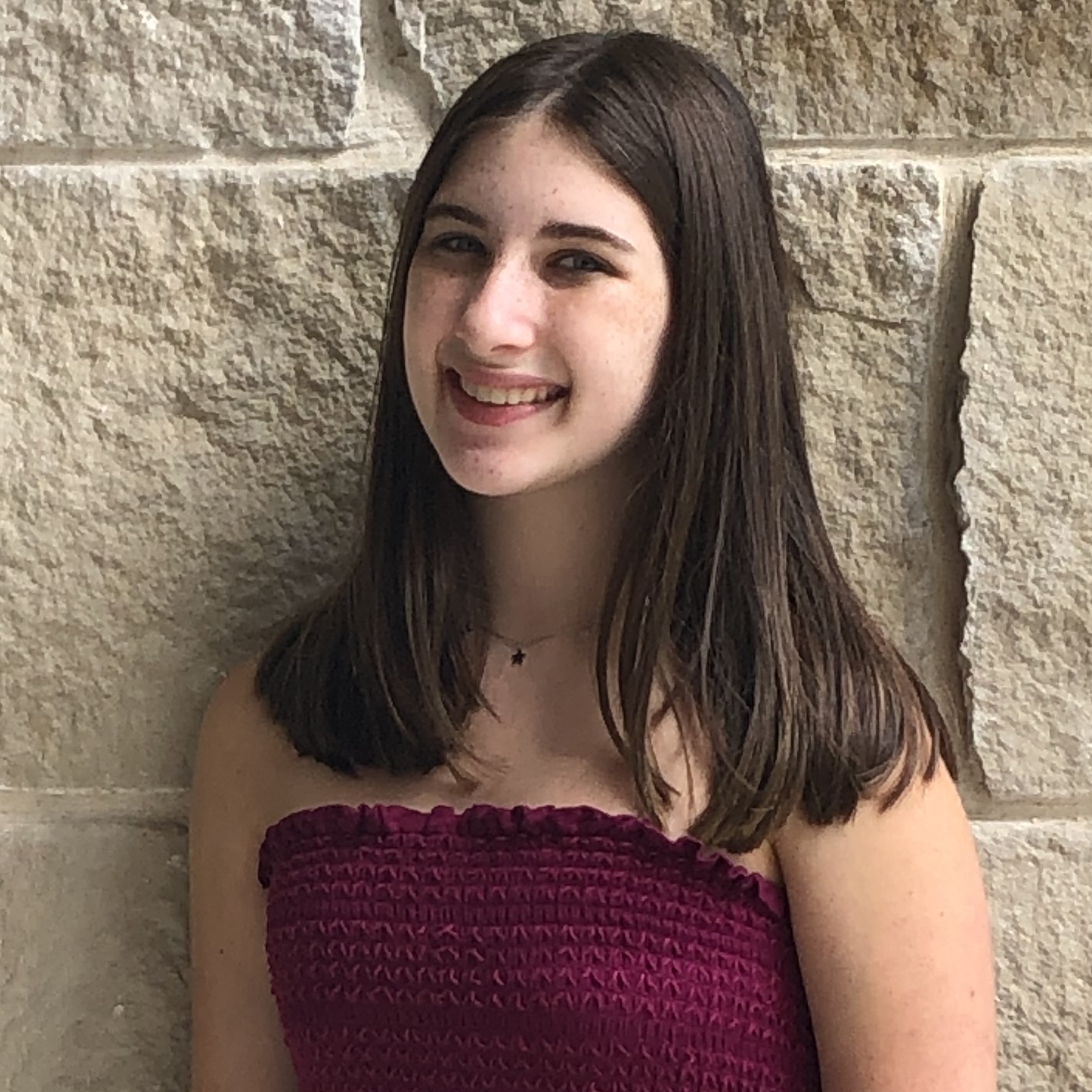 I am a huge fan of television, but I often wonder if there is enough Jewish representation on Netflix, Hulu, and many of the other popular streaming and entertainment platforms. I decided to dig deeper, uncovering that there is more representation than I had previously thought. Here, I have compiled a list of the top 10 Jewish TV show characters and examined how their roles demonstrate traditional Jewish values.

Annie Eddison from Community talks about her Judaism often. When her friend, Shirley, is throwing a Christmas party, Annie explains, “I guess I could wear one of my Hanukkah sweaters.” Annie is proud to be a Jew and is not afraid to stand out and express her Jewish faith, even at a Christmas party.

When Christmas rolls around, Ross is concerned that his son, Ben, does not know enough about his Jewish heritage, so Ross decides to introduce Ben to the “Holiday Armadillo.” The Holiday Armadillo does not go quite as planned, but Ross eventually succeeds in teaching Ben the story of Hanukkah. This episode demonstrates the importance of passing down Jewish values to your children and keeping the traditions of Judaism alive.

The main character of Never Have I Ever is an overachiever named Devi, who often quarrels with her biggest competition, Ben Gross. The two students have a fierce academic rivalry their entire lives, but one day, Devi takes it too far, announcing to the class, “I wished the Nazis would kill Ben.” Unsurprisingly, Ben is hurt by this anti-semitic comment, and both students are sent to the principal's office for the incident to be addressed. This show demonstrates that Jews have to deal with anti-semitic comments such as these every day and portrays the impact that they can have.

Paris is an ambitious and competitive individual who strives to be the best at everything. She often makes reference to her Jewish identity. For example, in season one, she mentions the unfashionable dress she wore to her Bat Mitzvah, explaining that it had menorahs on the collar. She also celebrates Hanukkah and even hosts a Hanukkah dinner one night at her house.

Rachel Berry from Glee is an avid singer and performer and a major overachiever. Rachel idolizes Barbra Streisand, a famous Jewish performer. Throughout the show, Rachel expresses how much she admires Jewish performers as role models. For example, when the characters of Glee are getting cast in West Side Story, Rachel expresses that “Natalie Wood was a Jew, you know. I have had a deep, personal connection to this role since the age of 1.” Rachel also says that when she has kids, she wants them to be raised as Jewish, demonstrating how important Judaism is to her.

Cristina Yang is a Korean, Jewish doctor on Grey’s Anatomy. Cristina is not very religious, but she is seen teaching the other doctors about Rosh Hashanah and Shabbat. In another episode, the doctors in Grey’s Anatomy mourn the death of a friend and Cristina explains Shivah to her friends and demonstrates how faith can help guide you through tragedy. Cristina’s character shows a different viewpoint to Judaism, as Asian Jews usually are not portrayed in the media.

Monica is a hardworking chef and neat freak. Monica does not talk about her Jewish identity often, but her friend, Phoebe, writes a holiday song that expresses Monica’s difference in faith, as Phoebe sings “Monica, Monica, have a happy Hanukkah.” ‍

Blaire Waldorf, one of the main characters from Gossip Girl, has a difficult time accepting her stepfather, Cyrus. Although Blaire originally pushes Cyrus away, he continues to treat her with kindness, demonstrating the values of Judaism. Eventually, Blaire welcomes him into the family, and Cyrus begins sharing his Jewish values and traditions within the Waldorf household, hosting a Yom Kippur dinner. Although not completely centered around the Jewish values of Yom Kippur, this episode of Gossip Girl still discusses a Jewish holiday that is rarely mentioned in the mainstream media.‍

Jake is a hilarious cop who loves solving mysteries and one of the only Jewish characters who is the protagonist of a show. Jake mentions his Bar Mitzvah during a stakeout and reminisces about the sadness he felt when the girl he liked did not slow dance with him at his own party. Additionally, at Jake’s wedding, he and his wife hired a rabbi to officiate at the ceremony. Although Jake was not the most religious character, Brooklyn 99 reflected that his Judaism was definitely a major part of his identity. ‍

If any of you have seen New Girl, you definitely know the iconic Jewish character, Schmidt. In one of my favorite episodes, Schmidt’s Judaism is highlighted when his mom, Louise, comes to visit him. In this episode, Schmidt and his best friend Nick face a predicament, as they attempt to dig up money, in order to buy a percentage of the bar Nick is currently working at. Eventually, they remember that Schmidt’s mom has been holding onto his Bar Mitzvah money, but she refuses to give them the money until Schmidt has written all of his thank-you notes. This episode was very relatable to me, as it took me months to finish writing all the thank you notes for my Bat Mitzvah. I often thought it was silly or unnecessary to handwrite hundreds of thank you notes, but my mom often reminded me how much they were appreciated.

Josie Feldman is a BBG from Lonestar Region and loves to dance and play guitar.

An Interview with a Chapter Advisor: Learn More About Their Role in BBYO!

Learn more about advisors in BBYO through the eyes of a chapter advisor who has helped her chapter thrive for the past three years!

The series of alumni interviews continues here with part 2, featuring a family of alumni!

Kriger BBG and Okeon AZA Adopt a Classroom for the Holidays

Here’s how two chapters in Memphis, Tennessee worked to help an impoverished community within their city.