The Power of a Guest Speaker

This summer, I spent two weeks in Mukwonago, Wisconsin coordinating a session of Chapter Leadership Training Conference (CLTC), a leadership program for underclassmen who want to gain leadership skills to better serve their communities, both in and out of BBYO. The days were spent learning how to create and run programs and build friendships from all over BBYO’s communities in North America and around the world. Whether it was a Maccabiah sports competition or welcoming an inspiring guest speaker with participants, every day was unique.

One day stands out in particular. We brought in a guest speaker, Pamela “Pam” Schuller, to provide a unique perspective on inclusion. Pam is a stand-up comedian who has Tourette’s—and she is one of the funniest people I have ever met. She told stories from her childhood when specialists said that her case of Tourette’s was one of the worst they had ever seen but that, over time, she found what worked for her in grade school and high school (and beyond) to succeed. She told hilarious stories that had every member of the audience laughing like hyenas, but her speech also had a more profound effect.

She shared stories of people that worked to make her feel valuable just like everyone else and succeeded. During her Q&A session, one member of the session revealed that he too has Tourette’s and another revealed that she was on the autism spectrum, information that they had been guarding until that moment. The CLTC community rallied around both participants and supported them. That was an incredible moment. It was this evening, and so many others like it, that brought our CLTC together to be a tight-knit community. It's also why I'm confident that every member of that session has already returned home and started to find ways to lift others up.

Mason Quintero is an Aleph from New England Region and was the captain of his math team in high school. Mason is serving as the 94th Grand Aleph Godol of the Aleph Zadik Aleph.

Why this year's Passover is different than all other Passovers. 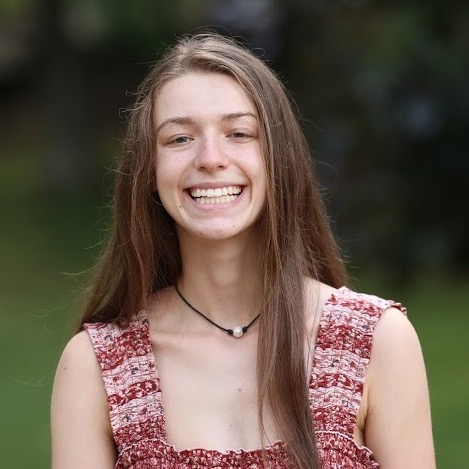 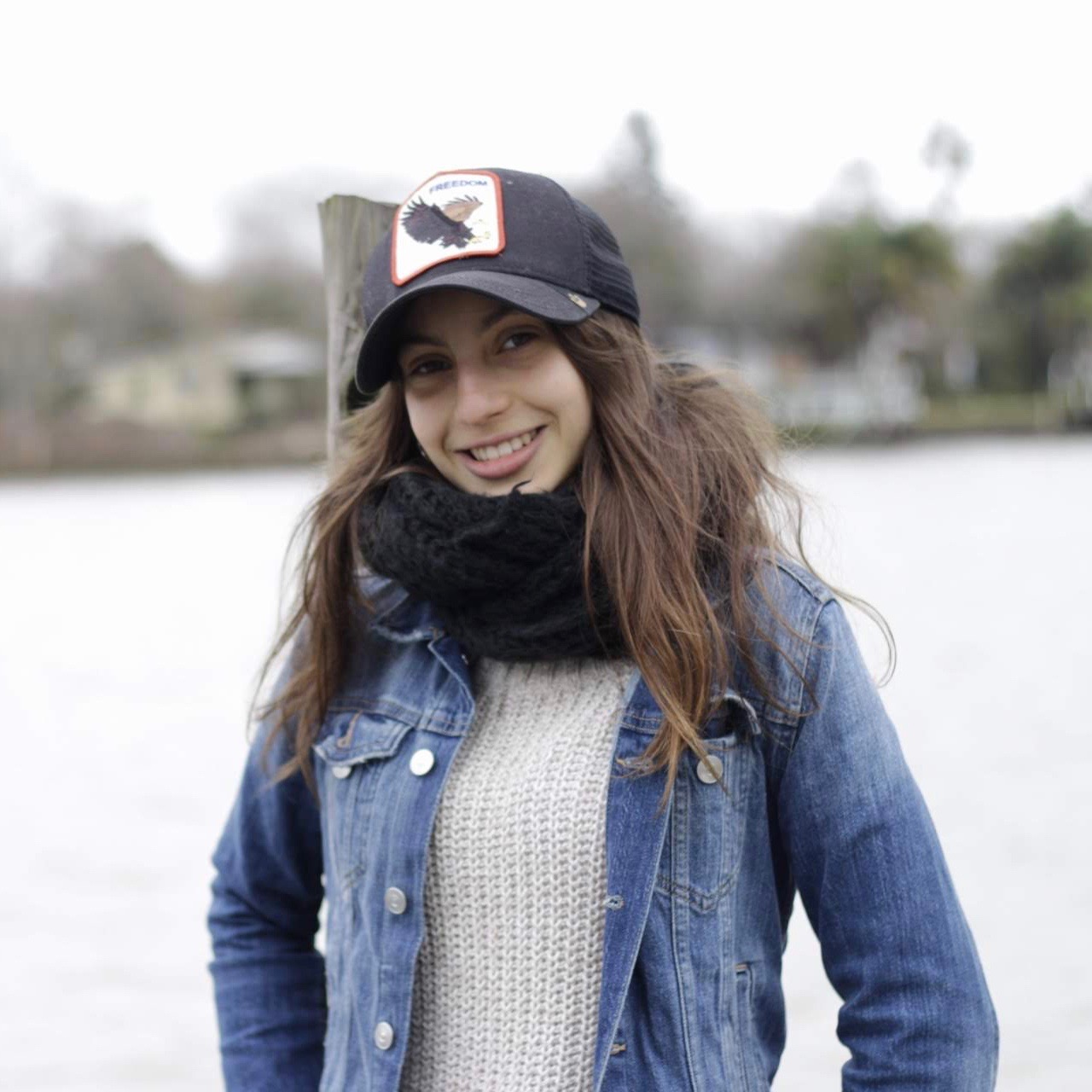