The Joy of a Crowd 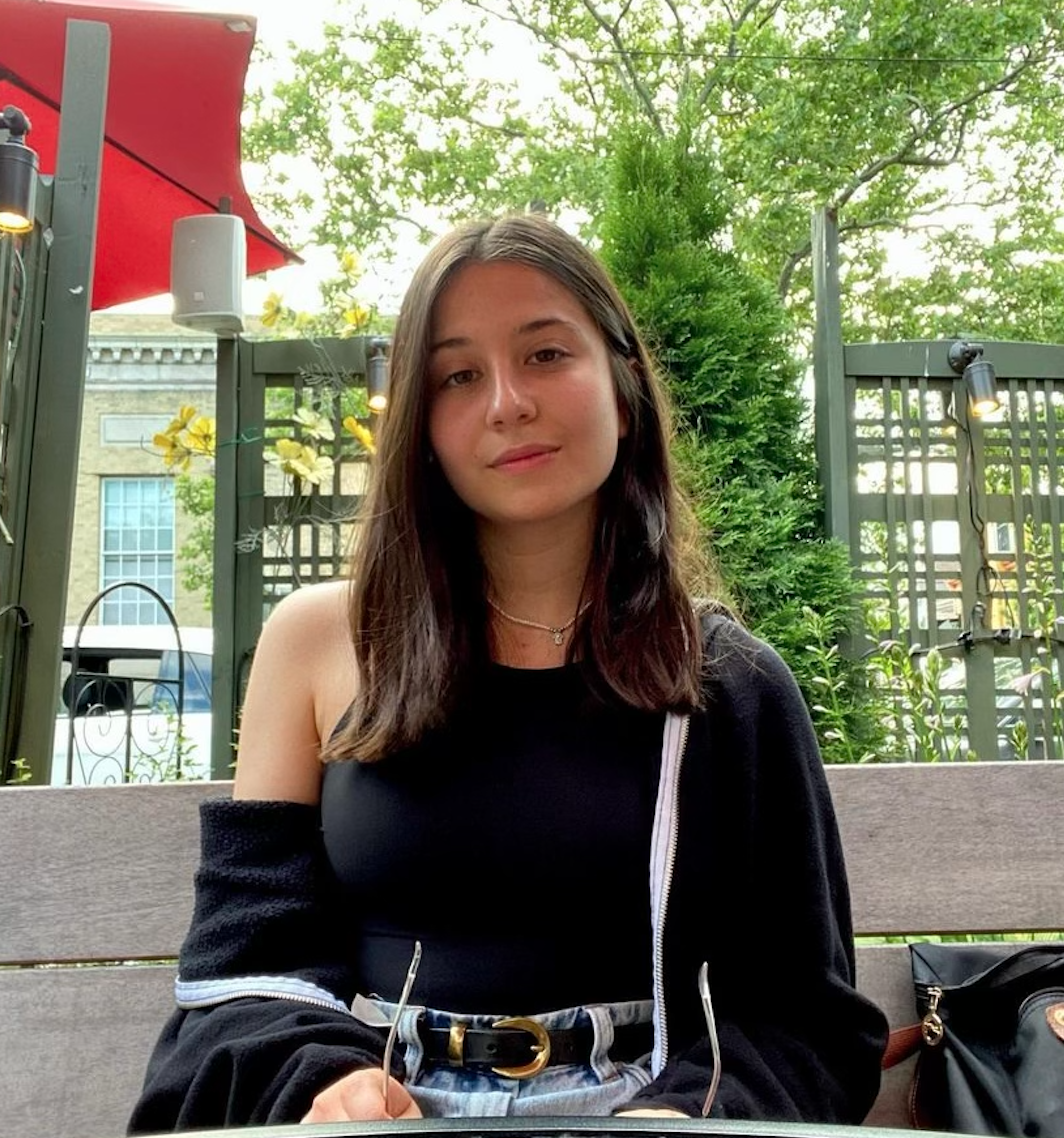 I have always been involved in something music-related since I was 4 years old. I started off with piano lessons and singing lessons. Then I migrated to musical theater, and I even dabbled in guitar and dance for a bit. In short, music has always been a constant in my life.

When the pandemic began, the music world took one of the largest hits. I mean after all, what is the point of producing music if you can’t collaborate and share your art? My honors choir class at school, much like many other music programs in the country, was unable to totally and successfully make the transition to virtual learning because it’s just not the same. We tried to supplement the lack of interaction with video editing and a plethora of music education websites, but nothing could properly capture the magic of singing together in one room and building upon each other’s energies.

Every December, the honors choirs and orchestras in my school put on a production called Madrigals. It is essentially a form of live theater or dinner-and-a-show. The audience is seated at tables where they enjoy a meal and watch a play that takes place in Elizabethan England. The event is also marked with cheerful holiday songs.

Last year, the show was pre-recorded and posted on YouTube, but in general, I found myself lacking in enthusiasm. I mean, without the energy of the crowd, it was hard to picture this as an actual performance. However, this year, we were back in person! While unfortunately, there was no food served this year and we all had to wear masks, my fellow singers, musicians, and I were just happy to get back to performing.

Right before my performance, I was getting a little anxious because I have the first line in the show, which means I have to start the play. Before the show begins, all the performers go out into the audience to greet them, and after my cue (the ringing of a bell), we start. When all of the performers pushed through the door and went out in the crowd, all my anxieties disappeared. I was no longer Dina; I was the Steward and I was going to give the audience the best show of their lives.

I rang that bell loud and clear and felt all eyes on me for the first time in 2 years, and I loved it! I have always taken the so-called performance-thrill for granted. But, after this performance, I realized all that I was missing. My only hope is that my performance projected that smile that lay under my mask!

Facing the Future of American Judaism

An evening with Rabbi Rick Jacobs, President of the Union for Reform Judaism. 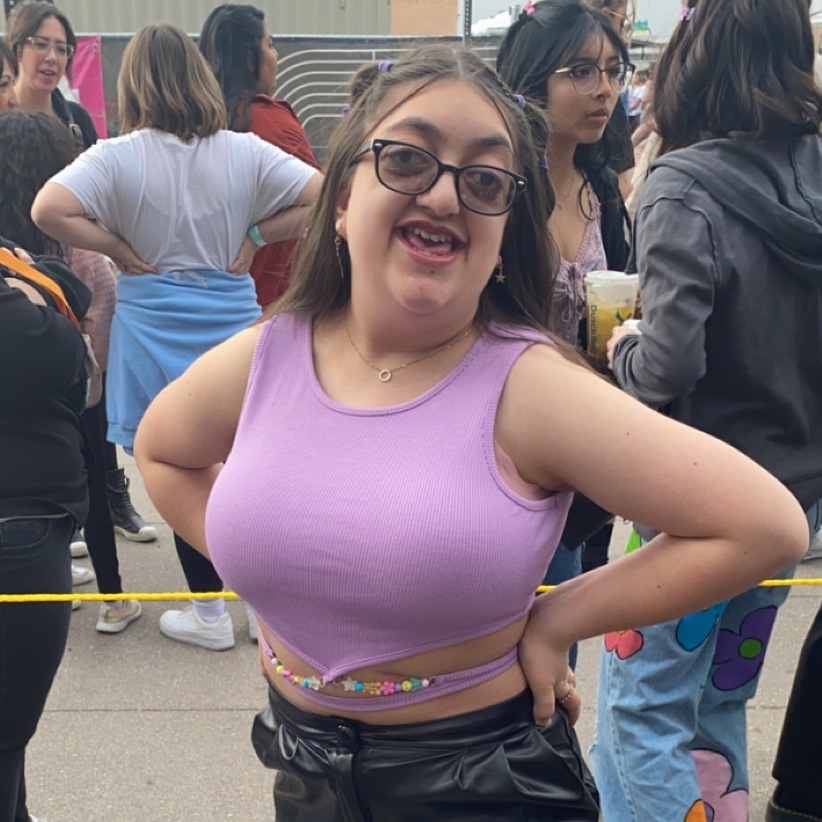 Read along to hear about Rocky Mountain Region’s first in-person convention in 18 months.

Get to know a little bit more about one of my favorite traditions!