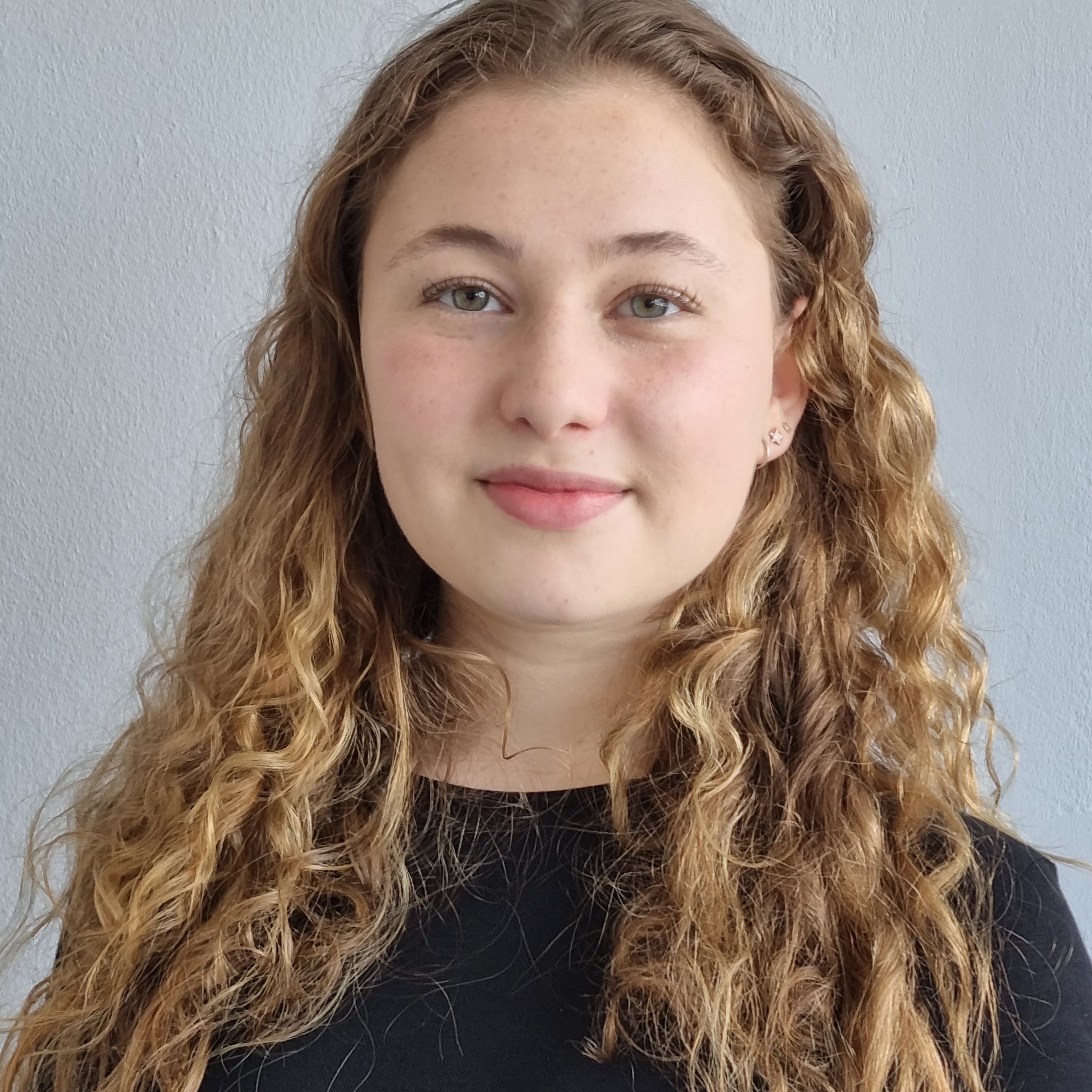 What is Halston? A brand. A lifestyle. A legacy. A name. Roy Halston Frowick was an American fashion designer who rose to fame in the 1970s. Known simply as ‘Halston’ he reinvented American fashion, the woman’s figure, and relished in the age of sex, drugs, and disco. The man who so famously dressed icons such as Jacqueline Kennedy Onassis and Liza Minnelli embodied the American dream, working tirelessly to create a name for himself, or rather create something for his name. This tragic story of a designer unraveling under the power of his ego, the influences of cocaine, and manipulation from toxic relationships, perfectly captures the fragility of fame and fortune. The saddest note of all being that I never heard the name Halston before watching this limited series on Netflix. Never before had I seen a woman wearing his clothing or dowsing in his fragrance, both of which, at the time, defined elegance and prestige for the American woman.

As his character ceaselessly emphasizes, “reviews don’t matter,” Ewan McGregor may very well be unfazed by criticism of the press. However, this critique of his performance is nothing but raving astonishment at his powerful portrayal of Halston. McGregor ‘steals the show’ with his dedication to character and transforms this cold and egotistical designer so as to make the hearts’ of the audience ache for his struggle.

This five-part limited series does an exceptional job at transporting the viewer right back to New York in the 1970s. The partying, the outfits, and the hairstyles all perfectly encapsulate such a unique time in history. The most exciting being the nightlife. Studio 54 is in its prime complete with gigolos, psychedelics, and adoring fans at the door. The frenzy went as far as to see a woman trapped in an air vent trying to enter the building. However, this fact in the show proves to be historically inaccurate. In actuality, a man was found dead in the air vents at Studio 54 after he got stuck trying to gain entrance to the club.

Another powerful trait of this tale is the hero being led astray by the ones closest to them. This fate is hauntingly similar to other stars of the time, such as Amy Winehouse, who found herself succumbing to the actions of her most beloved, falling victim to drug abuse. Halston, as he was manipulated by Victor Hugo, played by Gian Franco Rodríguez, found himself in a helpless cycle of drugs, liquor, and prostitutes. Hugo exploited Halston for his wealth and fame, masquerading as someone who loved him deeply. This visage shatters when he reveals his true colors, blackmailing Halston with information about their promiscuous sex life for money. Hugo, in the end, was one of Halston’s demises as he transmitted HIV to the disgraced designer. Halston died at 52, after moving to the West Coast to spend his last few months by the ocean.

“What's in a name? That which we call a rose, by any other name would smell as sweet.” This line was written by Shakespeare and featured in one of his most famous works Romeo and Juliet. This theme of identity is what is most pertinent in Halston. We see the talented designer take his name and build an empire, which he trades for money and a luxurious lifestyle, ultimately resulting in the destruction of a brand, a reputation, and the man himself. At the end of the series, Halton has sold his soul, or rather his name, to the corporations who only care for fast fashion and profit. The only thing left to do is work for the sake of his own sanity, not putting a label on a single one of his designs. But Halston triumphs, taking on the ballet as his new canvas and designing costumes, which ultimately earn a remarkable reaction. And so Shakespeare's words find meaning: you can take the name away from Halston, but by any other name he would be just as talented.

Emma-Rose Blacher is a BBG from BBYO: South Africa, and she has been involved in many regional theatre productions in South Africa. 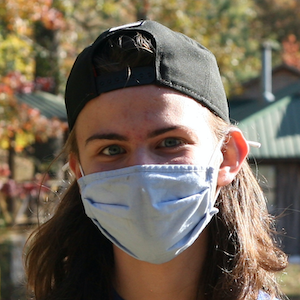 Here's what two members did to address burning out when it became a problematic issue for them.

Parshat Kedoshim describes Lashon Hara, the sin of gossip and talking poorly about one another. This is something that everyone has been guilty of one point in time, and it is up to us to consider how our words and actions affect others.