Parshat Vayikra: The Meaning of Sacrifice

This week we start reading the third book of the Torah - Vayikra. To a greater extent, Vayikra is one of the most difficult books of the Torah, because it discusses the work of the Kohanim, priests, and the Levites. This work mostly revolved around Korbanot, sacrifices.

What is a sacrifice? The idea of sacrificing an animal, or any living being sounds to us like a pagan tradition. However, in Judaism, the meaning behind the sacrifice is that a person must imagine himself in the place of the sacrifice. One traditionally brings a sacrifice after one has sinned or transgressed a commandment. The sacrifice helps one realize that although an animal is being offered, it is in place of him or her.  It allows one to realize their shortcomings and potential consequences in a meaningful and reflective way.

The most common sacrifice was called the Korban Chatat, the sin offering. This offering was brought when one sinned inadvertently and was completely unaware of his transgression. We see this every day in our own lives, we often say or do something that hurts those around us, but we often don’t even realize what we have done. It is only later when we realize the hurt we caused and the pain that we inflicted. and it is often very difficult to properly make amends. The lesson of the sin offering is to make us dig deeper into the consequences of our actions and to work hard to ensure that we never hurt another even inadvertently.

It is also interesting that the Torah often says, “When they sin” instead of, “If they sin.” We should not think that we would never sin inadvertently, and that we are above such behavior. That is simply untrue, even the best of us will make mistakes.  We will make mistakes, but our challenge is how we will react to them. Will we assume responsibility and reflect on our shortcomings as one would do while bringing a sacrifice or will G-d forbid us from denying our faults and pretend that they don’t exist?

We no longer have sacrifices, but the concept of sacrifices still exists. We must reflect on what we have done wrong. We must ask ourselves why and how we erred. We must repent, understand how we can correct this situation. And if we repeat this mistake, then the lesson has not yet been learned.

Why is Riverdale Not Cancelled Yet?

Netflix has a lot of great shows, and I have probably watched every single one of them, even the bad ones, such as, you guessed it, Riverdale!

When Enough Is Enough

I’m ready to take action. I’m ready for my voice to be heard. 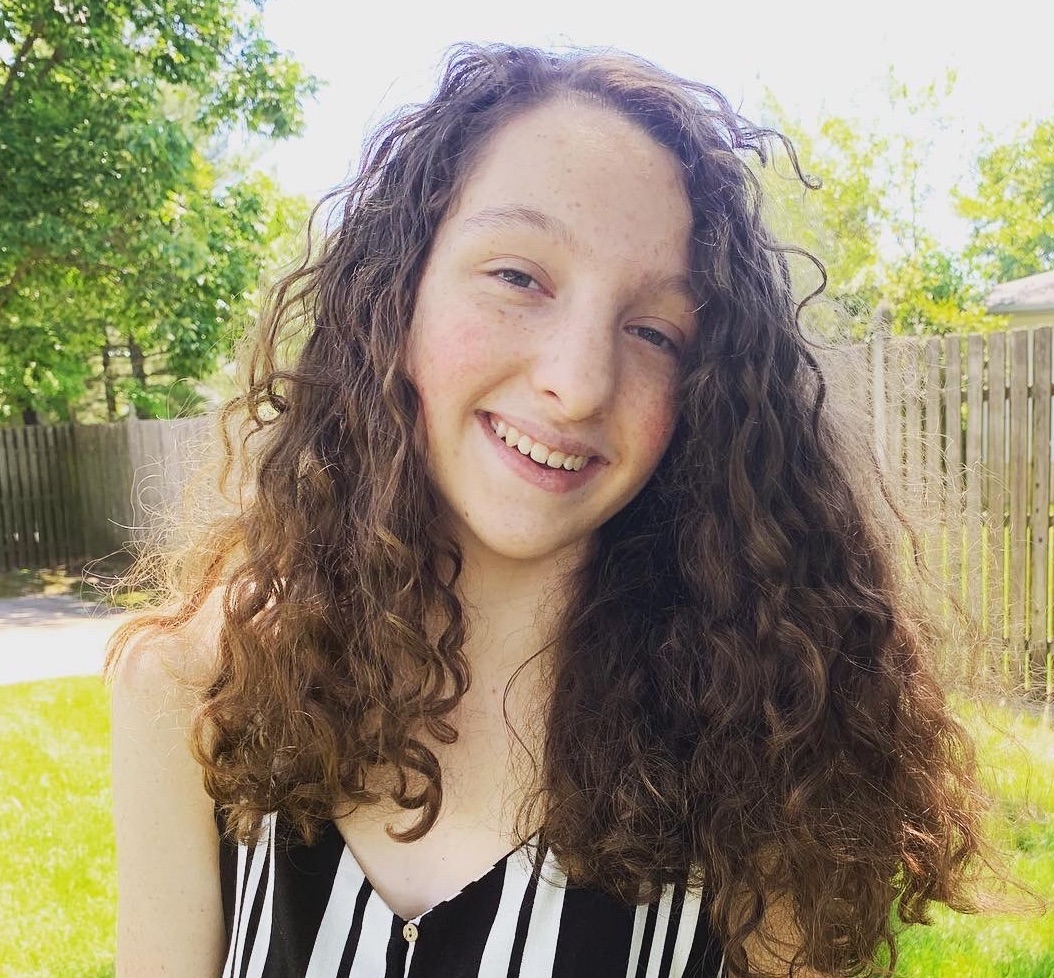