What’s harder, being nice to someone you know, or a complete stranger? Although it is important to act kind towards everyone, I actually find it easier to be welcoming to people I’ve never met. Maybe it’s because I’m not comfortable with them, but it is certain that Abraham felt the same phenomenon.

In Parshat Vayeira, Abraham welcomes in three strangers, who turn out to be messengers from G-d. Abraham’s hospitality displays why he is meant to be the leader of the great nation of Israel. It is why the angels told Sara she would be able to birth her first child, Isaac, even though she is well in her 90’s. Abraham then convenes with G-d to try and save the city of Sodom. G-d demands it’s destruction, claiming it to be full of immoral citizens. Abraham begs G-d for even 40 righteous men for the city to be saved. Then 30, then 20, and finally down to 10.

The three angels go into to Sodom and are hosted by Lot and his family. Soon after, the men of the city demand Lot turn over his guests to the city, showing Lot is the only righteous man of Sodom. The angels instruct Lot and his family to run away from Sodom and not turn back, as the city was consumed by balls of fire. Lot’s wife violates the command from G-d and turns around, seeing Sodom consumed by fire, and turns into a pillar of salt.

Later in the parsha, Sara births Isaac and he is deemed to lead the Israelite people. Sara, visibly jealous of their servant (who Abraham had a son with because Sara was believed to be sterile), and her son Ishmael. Sara demands that Abraham send Hagar and Ishmael away so it would be clear that Isaac would be the leader of the Israelite nation. Reluctantly, Abraham sent them away to the desert, with only a little bit of food and water.

I struggled a lot with this final chapter in the Torah reading. How could Abraham beg for a city to be saved and then turn away his own wife and child? I realized, though, that we all are guilty of this very same act in our own lives. We will show kindness to strangers and love our neighbors but treat our own family differently. It is important to remember to show loyalty and love to those closest to us. It is often said that “Kindness begins in the home.” While it is very important to save a whole city, it is equally important to treat our family and friends with that very same respect as well.

A Viewpoint on Distance Learning

My opinion on why I find distance learning challenging.

Joining BBYO? Here’s a Few Things You Should Know! 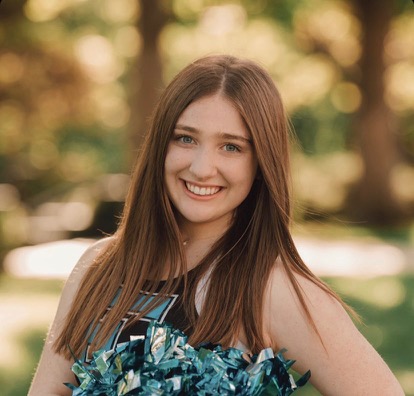 Tips and tricks to know as you begin your BBYO journey. 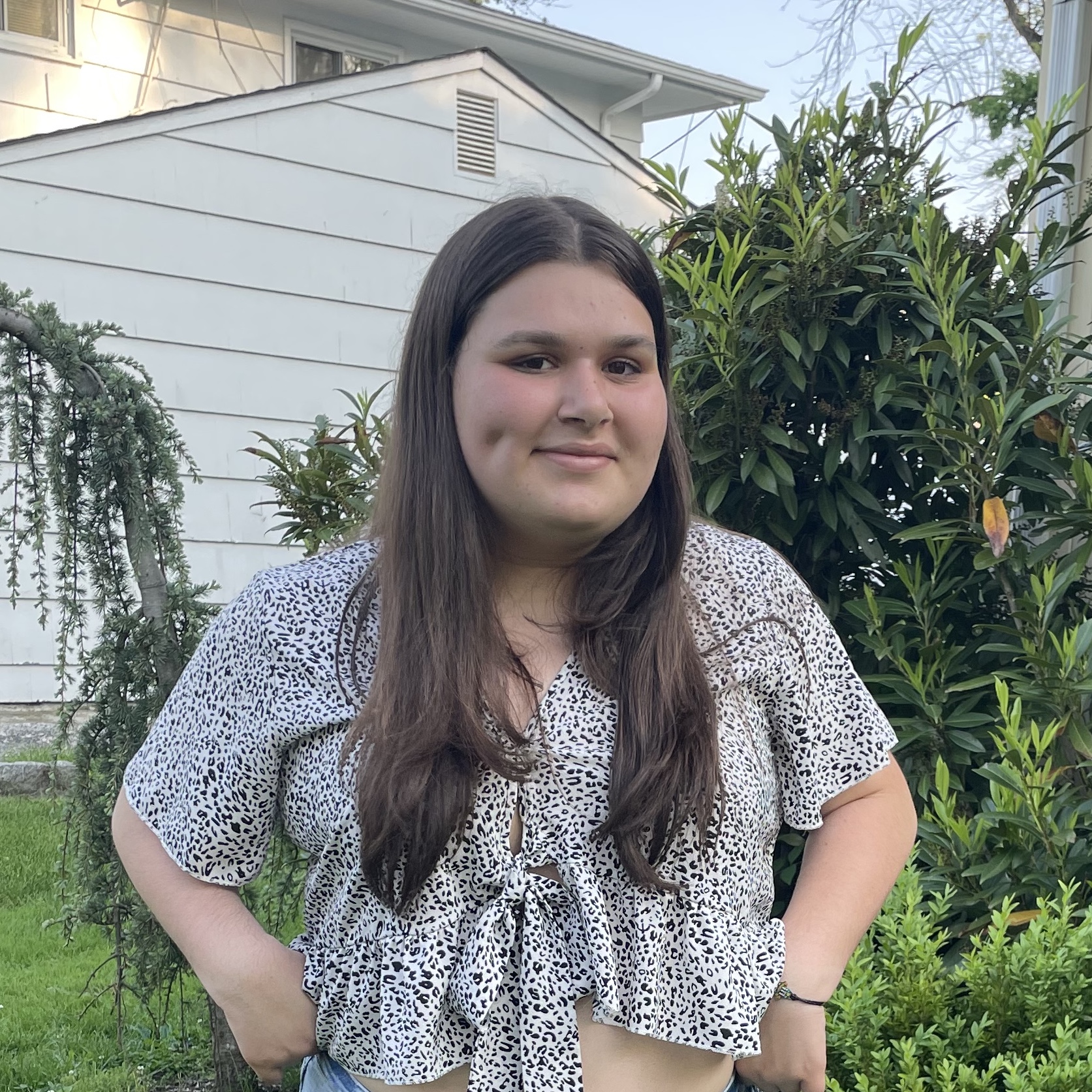 How my trip to Israel influenced my connection to Judaism.