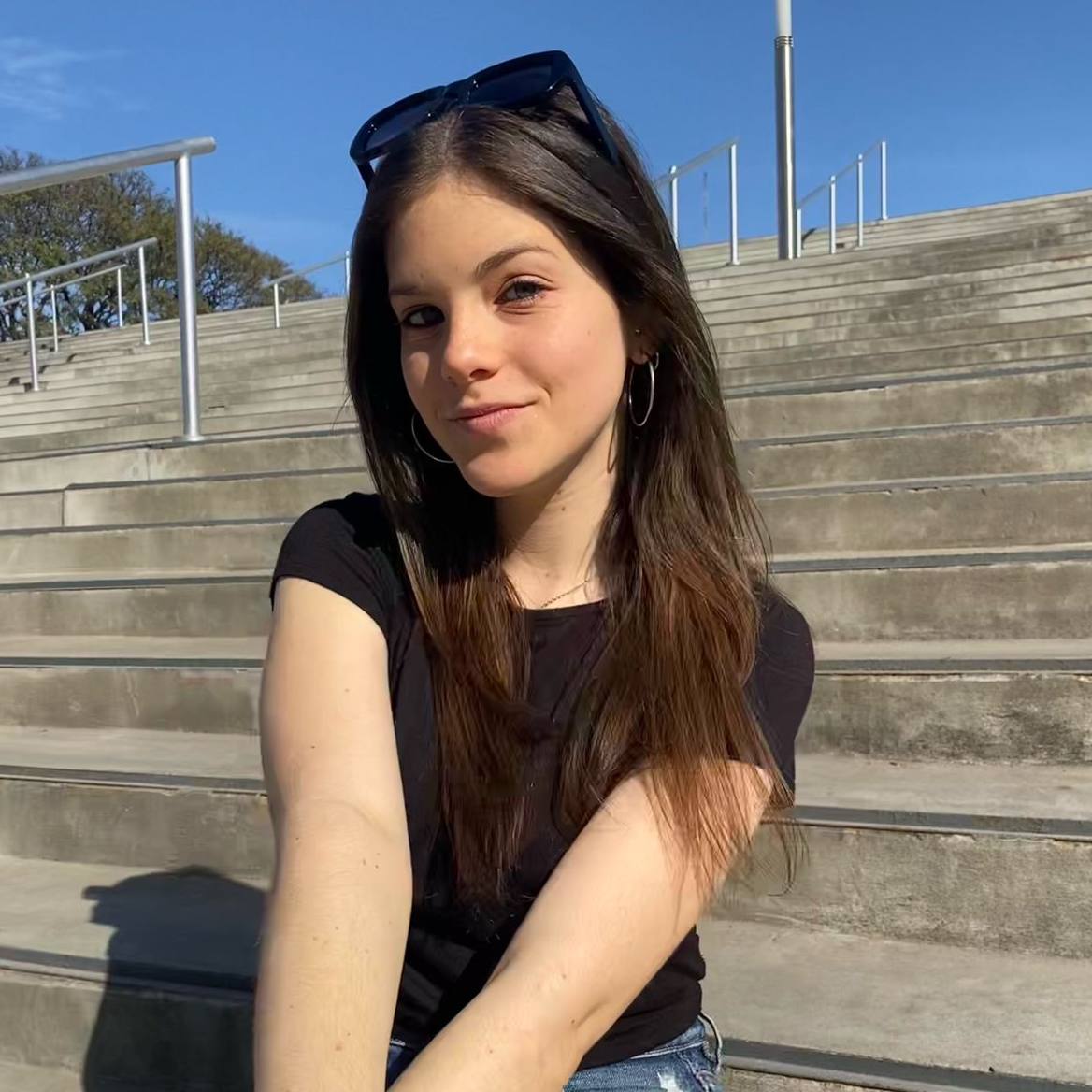 It is rumored that every person has around seven people that are exactly like them. Out of seven billion people, that number seems so small and minuscule. However, how would you feel if you knew this person? Now that is something that I know a lot about.

Whenever I tell someone that I am a twin, they always ask the same question: “How does it feel to be a twin?”. To be honest, I don't know how it feels NOT to have a twin. It has always been the two of us. I basically met my sister before meeting my parents.

Having a twin may bring you many benefits; you will always have someone your age who understands you and what you are going through and you will always have a friend to go on a trip with, among other things. But, that can also be a sister or cousin, so what's the difference? I don't really know, but I'm definitely sure that it is different to have the bond of twins.

On the other hand, there are some very noticeable disadvantages. Like it or not, you are always being compared to each other. Personally, this has been a problem for me for my entire life. When I was younger, I always had the feeling that I had to do better than her. But why couldn't I just celebrate my personal achievements? Is it true that each one tries to do our best and does not have to be aware of what the other is capable of?

I always enjoy it when people try to figure out who is who. Since we were young we have been very similar physically, but I always try to have something different to differentiate ourselves easier. For example, when I was 11 I had my hair cut to make it shorter. I think I did these things to show that we were not the same person. I hate when people assume, justify or blame me for things that my sister does, or the other way around.

I don't know why it is such a big deal, we are sisters that were born on the same day, the same year with just a few minutes between. We are two different people with different personalities. I know that we are similar and I understand it may be difficult for others to differentiate between us, but at least don't say that we are the same person to our face.

Being a twin is a constant search for differences that can make you unique. And when you think about it, it's something we all do. Through activities, hair dyes, and outfits, we seek a genuine version of ourselves.

Having a twin is something that makes me special. The probability of being a twin is one in a hundred people. Instead of thinking that I have a person who is almost the same as me, I think that I am more different from almost everyone. And that gives me an advantage: I only have to search for five or six people exactly the same as me.

Camilla Vainer is a BBG from BBYO: Argentina and loves to meet new people.

Why You Should Run For Chapter Board 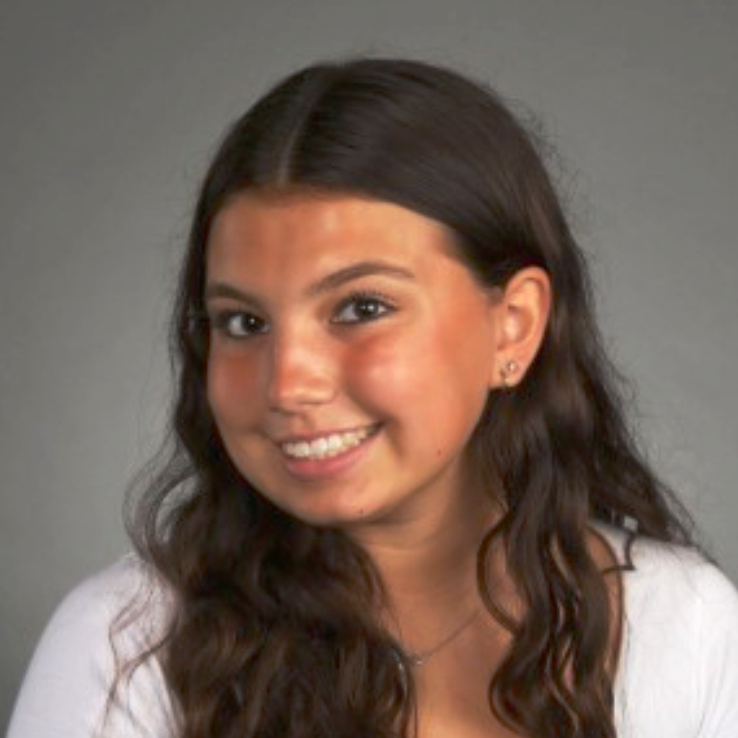 The signs you were looking for to run for chapter board next term!

Highlights from academic sightseeing in Denver.