Walking into IC Opening Ceremonies took the IC experience to the next level. Regions and countries were divided into their sections, yet united more than ever. The spirit was out of this world, the cheers getting louder by the second. Opening Ceremonies contained countless immensely touching components, including speeches by the Rocky Mountain N’siah and and Godol, the international N’siah, Godol, S’gan, and S’ganit, a commendation for 10 years of BBYO in Turkey, a slideshow, a d’var torah by Rabbi Emily Hyatt, and a dedication to Lynn Schusterman.

There were two other especially meaningful parts of the ceremony. First, it was the anniversary of the Parkland shooting, which was an especially emotional time for many teens.  BBYO played a huge part in supporting people affected by the shooting and BBYO teens took part in the fight against gun violence. To never forget the loss that took place a year ago and to show BBYO’s everlasting support for the Parkland teens and everyone affected, six Parkland teens in BBYO spoke out to the crowd in a moving speech about never forgetting and inspiring change.

The second moving part of the opening ceremonies came later in the night, when BBYO received a generous gift. $25 million was donated to form the Anita M. Perlman Women’s Leadership Initiative. This program will help women in BBYO develop into amazing leaders and set them on a bright path for their future.

Besides these memorable moments, the IC Opening Ceremonies also welcomed every region from both the US and abroad with each having representative members running across the stage, creating a memorable atmosphere.

Finally, Cheat Codes performed and got the IC attendees hyped up for many more days of laughs, memories, and happiness. My takeaway from IC Opening Ceremonies was to live life to the fullest because you don’t know how long you have and to do your part to make the world a better place. Get excited, so much more is in store for an amazing IC!

Connecting to Judaism Through the Alexander Muss High School in Israel 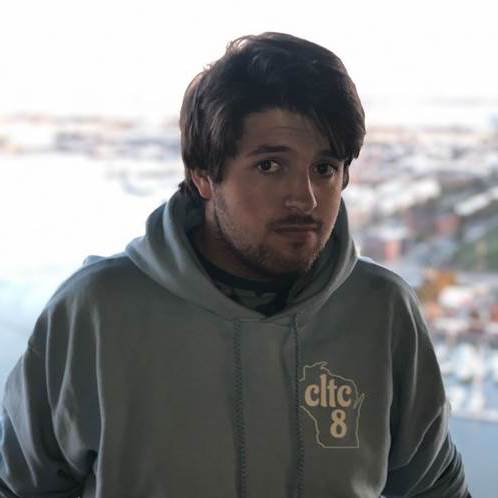 An inside scoop on the latest speakers at IC 2019.

My Mental Health Journey Through the COVID-19 Pandemic

The honest truth behind my mental health in the time that turned the world upside down.