How Alephs Can Celebrate BBG at 75

2019 is a historic milestone for the B’nai Brith Girls: BBG at 75 – a time for Alephs to step back and be allies. This celebration is an opportunity to highlight the outstanding things BBG has contributed to the International Order and the current BBGs who are inspired by the generations before them.

This milestone presents itself as an amazing opportunity for the Order to come together to not only celebrate BBG, but to also have conversations with Alephs about how we can support, better appreciate, and respect our sisters. An ally is someone who recognizes their privilege and then uses it to benefit those who are less privileged than themselves. In this case, it is often sexism, purposeful or not, that often puts down women who want to lead. If we want to be allies, we first need to think about space. Do BBGs have the available space to lead a program, be themselves, or take control of an action? Are BBGs getting those opportunities equal to Alephs? Make sure that they have those spaces. Let this be their year!

Next, Alephs must educate themselves. It’s not a BBG’s job to educate an Aleph about how to be an ally. Go look something up! Read about women’s rights. Take a step back and evaluate the spaces you’re giving to BBGs.

The next step is to listen. Actually listen. Try to understand and learn what BBGs actually want your help on. They may want you to help write a program, or they may just want you to sit down and listen to them talk one out. While help always comes from a genuine place, it isn’t always necessary or wanted, and it isn’t an Alephs place to make that decision for a BBG. When in doubt, ask! Questions like, “Do you want me to just listen, or give you advice, too?” are simple, but can go a long way.

There are always more ways to be an ally. Lastly in the article, however, is that we have to speak up if we see inequality. If a BBG isn’t being granted the same leadership space as an Aleph, make sure she gets those spaces. Listen to your fellow BBGs and strive for equality in your shared spaces. If someone makes a sexist joke, call them out. As it goes for so many things, never, ever stay silent.

Michael Stein is an Aleph from Eastern Region: Virginia Council who is currently serving as his Council S'gan and loves goldfish. 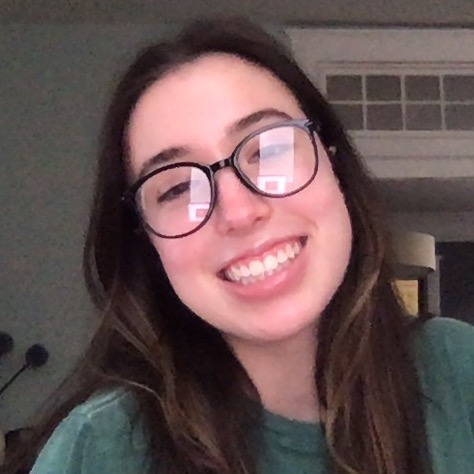 This article is a brief synopsis and analysis of the movie, “I’m Thinking of Ending Things.” 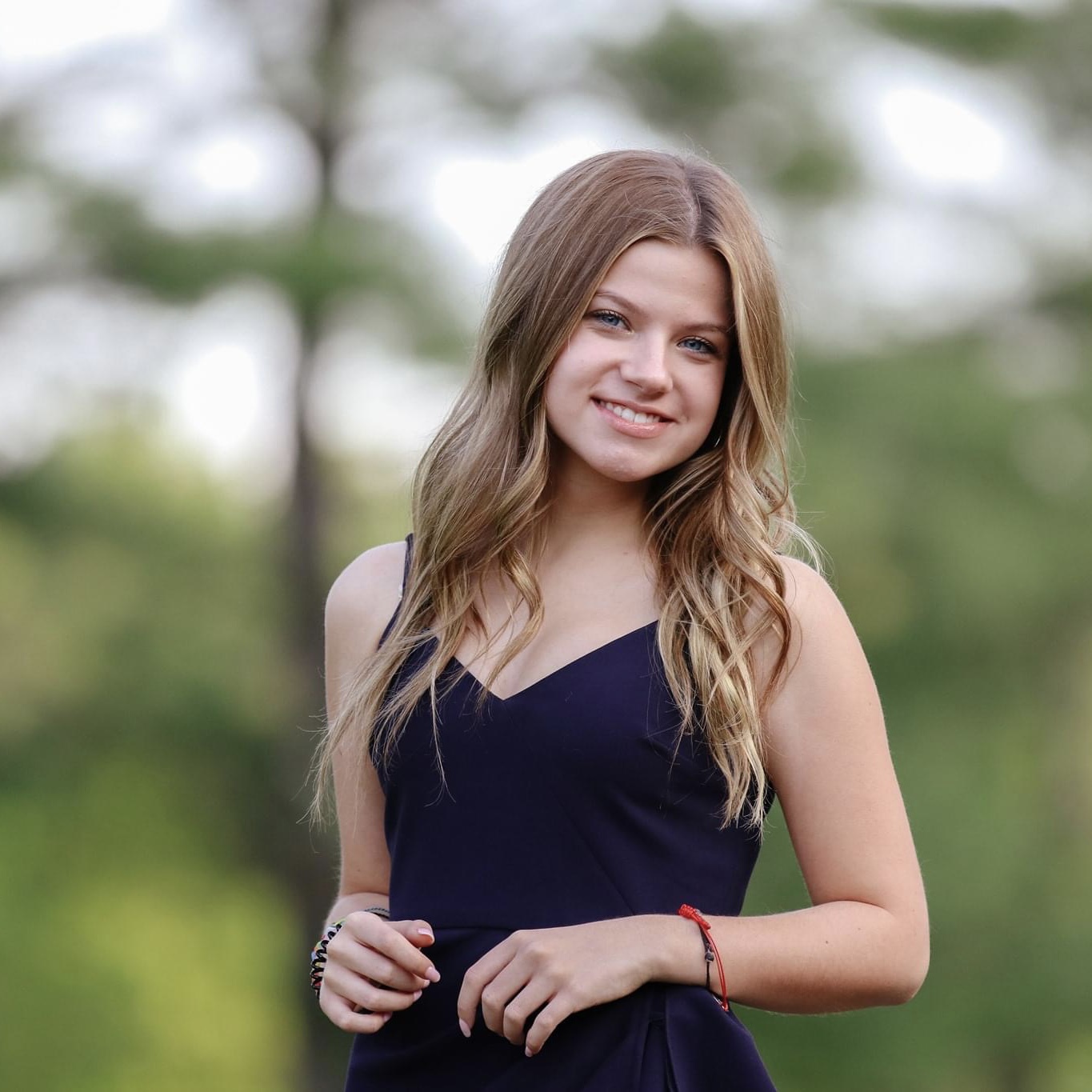 Looking for a new artist to listen to? Maybe it’s time to check out Maude Latour...