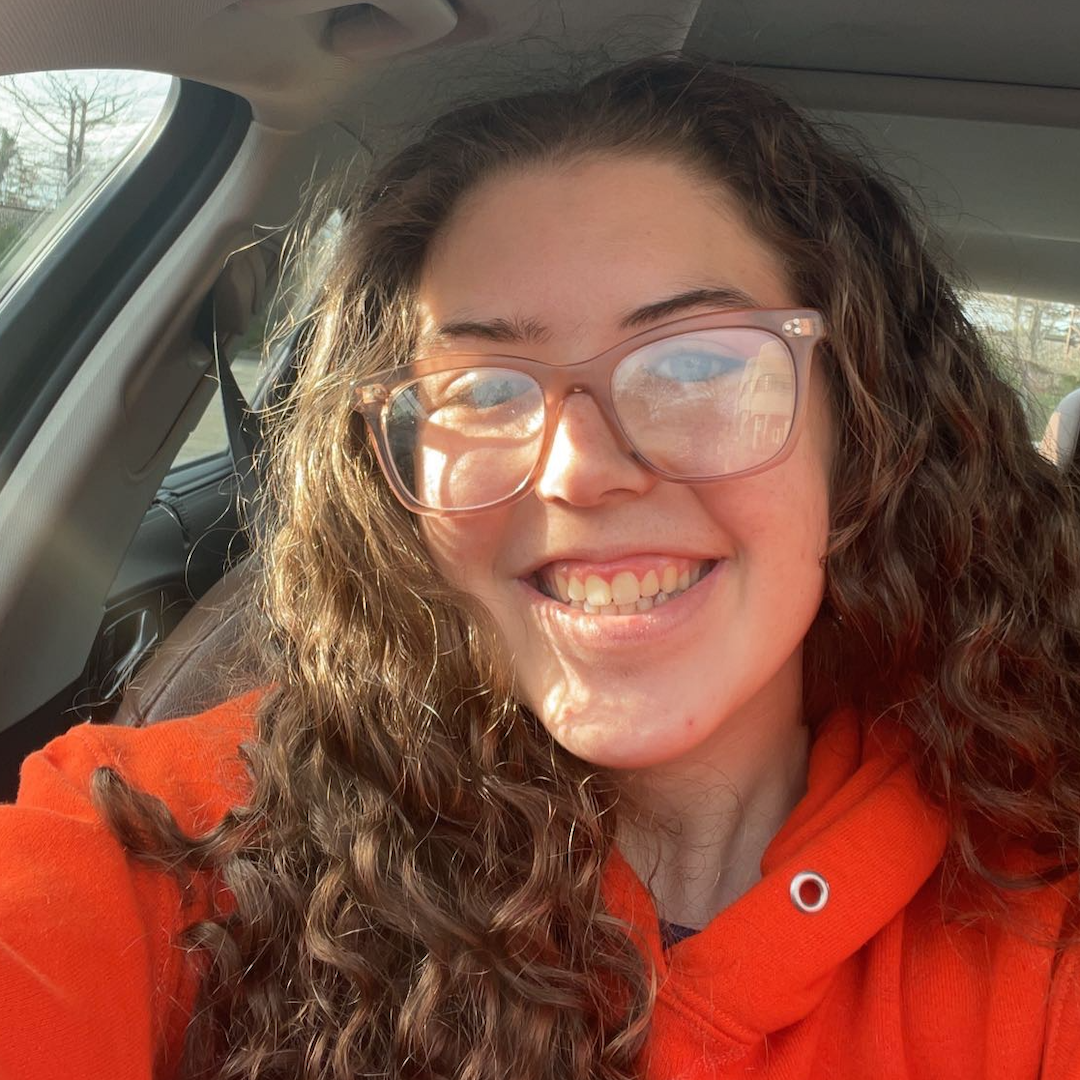 Now, obviously, I’m not the first person to write an article about Harry Styles, and hopefully, I won’t be the last! Harry Styles has made his mark on so many different industries; from fashion to music, to movies. In his 10 years of stardom, he has managed to incorporate many different religions and cultures into his lifestyle.  The Vogue cover star has a very special, and public, connection to Judaism. Harry himself isn’t Jewish; however, as Alma writer Rachel Levin once wrote, “he’s pretty [dang] Jewish adjacent.”

Through BBYO, I know a ton of Harry stans. Many connect with Harry on a more personal level. Throughout his career, he’s cemented himself as a Jewish ally. After speaking with stans from BBYO and different social media platforms, I’ve drawn up a list of Jewish Harry moments that proves he’s just as knowledgeable as the NJB your Bubbie wants you to marry.

1. He has a close relationship with an actual Jew, Ben Winston!

Now, I know being close friends with a Jew doesn’t make you any more or less Jewish, but Harry and Ben have a closer relationship than most. Harry lived with the Winstons for a few years during One Direction. Ben Winston was raised Orthodox and attended Jewish Day School. Harry has had Jewish Twitter conversations with Ben Winston and Gabe Turner—Ben and Gabe met at a Zionist youth movement. The icing on the jelly donut comes from a video of Harry congratulating Winston’s mother, Lira Winston, on her Lifetime Achievement in Jewish Education. In the video, he says, “By being welcomed so many times into your home and feeling like family, I’ve learned what the Jewish community is like, what it stands for, and what a wonderful person you are…Mazel Tov, and you really are my favorite balaboosta.”

2. Tweets for each holiday

Harry was constantly tweeting about Jewish holidays! He showed off his Jewish knowledge and informed us of his plans. Unfortunately, these tweets stopped around 2015, just as Harry’s social media presence changed.

3. He knows some Yiddish!

In a Twitter exchange with Gabe Turner and Ben Winston, Harry replied in a bit of mixed English and Yiddish. Jewish grandmothers everywhere would be proud!
‍

4. He has his sister’s name tattooed in Hebrew!

In 2012, Harry got a tattoo dedicated to his sister, Gemma Styles! The tattoo, written as ג'מה, is displayed prominently on his upper left arm.

5. He owns a Jewish Star Necklace!

Harry Styles doesn’t shy away from jewelry, for he has an affinity for rings and necklaces. In fact, for a couple of years, he wore a Jewish star around his neck! The charm showed up around 2013, and there are many amazing pictures to show it.

Harry has expressed excitement for eating Kosher Chinese in an interview with fellow bandmate Niall Horan. He should take a page out of every Jew’s book and eat some this Christmas!

7. He has a yarmulke with his name on it!

The year is 2013. It’s the height of One Direction. Now imagine you are at Harry’s 19th birthday party—I promise it’s not that hard, I do it at least once a day. He’s opening the present and exclaims, “Ben! For me?” and Ben goes to help Harry put it on. And yes, this gift is a yarmulke with “Harry” knitted into it. As of February 1st, 2013, Harry Styles is the proud owner of a custom blue kippah.

8. He ate at a kosher restaurant.

Of course, the year wouldn’t be complete without Harry Edward Styles showing up at Le Marais, a kosher restaurant in NYC, wearing the aforementioned blue yarmulke.

9. He eats Challah (at least that one time publicly)

Harry Styles does normal things; takes out the trash, pets his cat, and eats Challah. Harry stopped by a London bakery for challah in June 2014. I don’t know if he’s ever had homemade challah, but if he ever stops by Long Island, I know a place. It’s my house. Harry, if you are reading this, I make challah once a month.

I don’t even know if this counts for being Jewish, but it just feels Jewish, ya know? And being from Long Island, this moment is very special to me, and reminds me of my own Jewish family. Watch it here!

Sydney Levine is a BBG living on Long Island, New York who is obsessed with bucket hats.

Are you thinking of registering for Chapter Leadership Training Conference or any other BBYO summer program? Read about my experience at CLTC 3 2019.

The Celebration of Both Hanukkah and Christmas

A look into how my family celebrates both Hanukkah and Christmas.

How to Stay Engaged as a Non-Board BBYO Senior 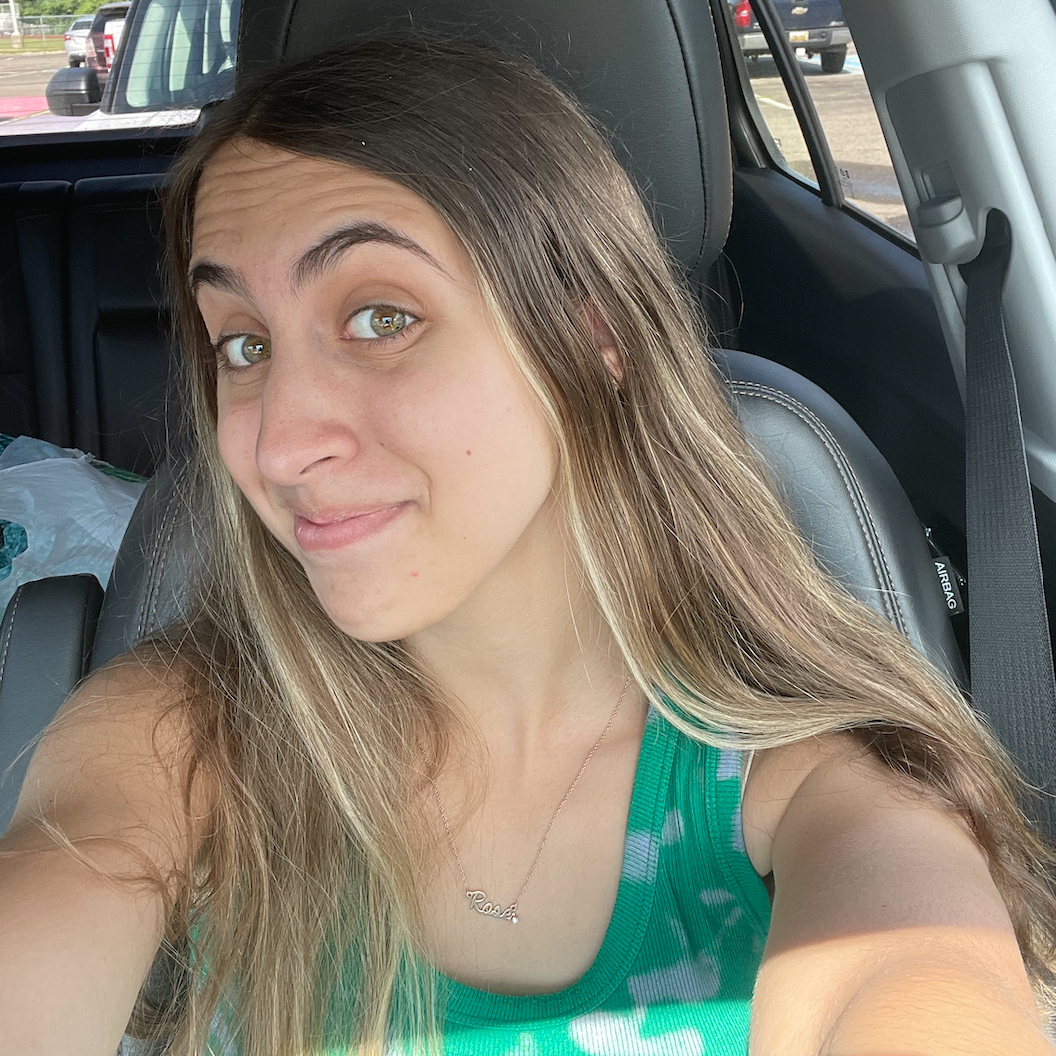 Read to learn some ways to stay engaged in BBYO as a senior (NOT on board!)