Give Students Off from School for the High Holidays

If you ask a student where they are on the 25th of December each year, answers may vary: Grandma’s house, the beach, skiing, or maybe a movie theatre. Overall, though, school will almost always never make the list.

On Monday, September 10, I sit down, confined to a small desk in my A.P. U.S. History class. I look from my notes to the clock that ticks to signal 8 a.m. and it occurs to me that my mother and sister would be getting ready for services at that moment.

During second period, the clock ticks on to 9 a.m. As my Jewish friends sing the Aleinu in synagogue, I learn how to conjugate tenses of the French verb manger. This year, like most years, I celebrated my Rosh Hashanah just like many other Jews do nationwide: at school.

Having school off on Christmas is a no-brainer; but important Jewish holidays, such as Rosh Hashanah and Yom Kippur, are barely an afterthought on school boards’ minds. I would go as far as to argue that some students, never having heard of Yom Kippur, would look at me in confusion if I mentioned missing school for the holiday.

According to a 2018 report of school breaks*, above 98% of public schools have Christmas off. On the other hand, not even 10% of those same schools give students the day off on Rosh Hashanah.

For some Jewish students, missing school for important holidays is nothing out of the ordinary. But for others, the stress of missing multiple classes, tests, and extracurricular activities outweighs the importance of services. Some teachers are not understanding of the holiday’s religious significance and do not consider the day an excused absence.

On September 18, I should have been singing the Shema in temple. Instead, I was practicing double turns and leaps at a five-hour long school dance rehearsal. A few hallways away, a Big 10 College Night was happening in our school gym, with admission officers from every school. The event is rare and does not occur every year, yet the school still planned it for the first night of Yom Kippur.

I tell people that Yom Kippur is the Jewish equivalent to Christmas when they are confused about the holiday’s importance, but that is nowhere near accurate. It is an important holiday that is unique to the Jewish faith. We should make more of an effort made to help others understand the importance of these holidays—perhaps districts would recognize why it is necessary for students to close schools on these days.

Students should never have to choose between school and their religion. U.S. schools should further account for Jewish students nationwide, not just in specifically Jewish-populated areas such as Boca Raton or New York City. Jewish holidays should receive recognition by more school boards.

We need change. So many schools across the nation force their students to attend during the High Holidays lest they face repercussions because of their absence. Share this article with your friends, parents, school boards, administrators, and teachers. We must show our communities how much we care about this topic. School, as important as it may be, should never impose upon our right to pray and our right to a substantial Jewish faith. We can make change. Together.

Rachel is a BBG from Moreshet Ma'arav BBG and is Editor-in-Chief of her high school newspaper.

BBYO's Ability to Connect So Many People 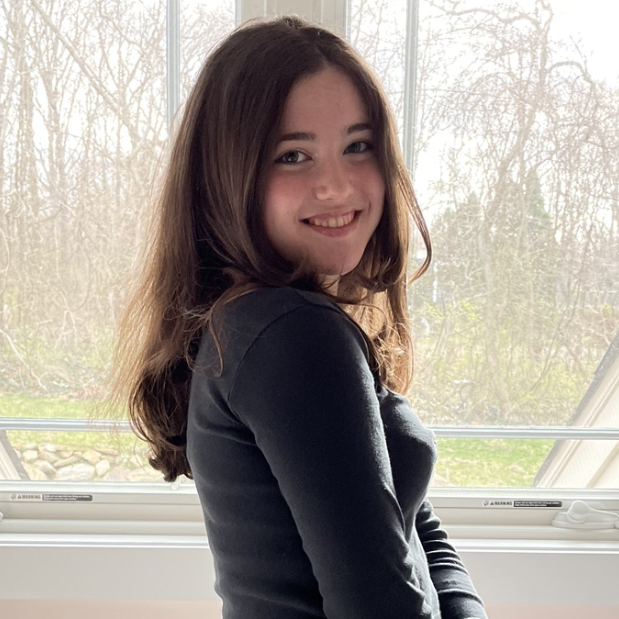 How I was able to meet so many new people in preparation for my summer program through BBYO!

Presenting to the order, the 36th Regional Board of North Texas Oklahoma #74!

Illuminating the World on Global Shabbat

As we celebrate Global Shabbat and Hanukkah, we can look to the Parsha to teach us how to shine with kindness