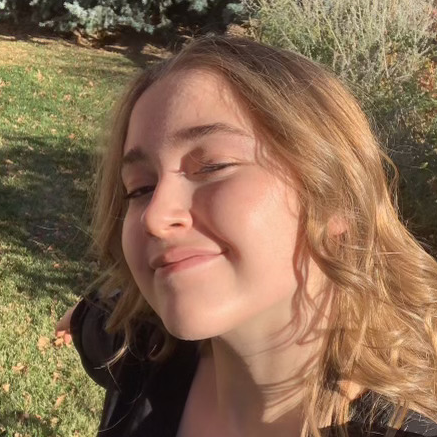 Any person who has ever listened to/seen Hamilton can vouch that it is in many ways a lyrical and poetic masterpiece. The musical about American Founding Father, Alexander Hamilton, was written and composed by Lin-Manuel Miranda. The story highlights moments of an original American success story, the complicated love life of Hamilton, his political and platonic relations with his co-founders, and ultimately his idiotic and untimely death. Every word sung proudly displays Miranda’s poetic ingenuity. A specific song to note in this display is the third track of the second act, Take a Break. The song highlights Hamilton’s torn love between Eliza Hamilton and Angelica Church, two of the famous Schuyler sisters, one of which Hamilton was married to. The verse within the song of a letter written to Angelica has raised many questions: “My Dearest, Angelica.” While it seems simple, what is the implication of the comma in between ‘dearest,’ and ‘Angelica?’

In the English Language, when speaking directly to someone you must specify them. When greeting a teacher, it would be written as, “Hello, Mr. Smith.” If you are introducing a friend, it is written as, “This is my friend, Alyssa.” Unless you are speaking in the first person about yourself (i.e. “My name is Heather”), a comma is required. However, this rule of specification does not apply when using an address of “Dear.” In the proper address of a letter, the comma falls after the name, not before. This changes, “Dear, Mr. Smith” to “Dear Mr. Smith,”. Alexander Hamilton was no less of a grammatical genius. The Founding Father could string words together so perfectly that the final punctuation of a sentence fit in like the last piece of a puzzle. Hamilton knew every single law obliged to the comma. Knowing this, why does he place a comma in the middle of “My Dearest, Angelica?”

Although My Dearest is a rare form of addressing a letter in today's day and age, in the 1700s it was proper. However, in the use of not addressing a letter, the rule of specification applies. For example, a formal way of saying “this is my favorite cat, Larry,” would be, “this is my dearest cat, Larry.” Complicated, I know. Whatever you hold dearest to yourself must be specified as being the being that you adore most in your life. So, when Hamilton writes “My Dearest, Angelica,” he is not creating an address to his sister-in-law, but rather is singling her out as the woman he loves most in his life. Obviously, this brings up some complications as Hamilton is not married to Angelica Church, but rather her sister. Just think about it; with one single comma, Hamilton manipulated a greeting into an illicit proclamation of love.

Specification is a bizarre and ever-changing factor in every written and spoken language to date. For example, Hebrew has a word for specification that we do not have in English, but acts like a comma. In the English Language, the comma is the most powerful and malleable part of our dialect. It is like a piece of glass; you put it in the wrong place and it can fracture a whole sentence. Alexander Hamilton knew the fragility of the comma and was able to suddenly change a common greeting to a declaration of love.

Heather Kletzky is a BBG from Rocky Mountain Region and loves to travel!

Upperclassmen Take Chicago for a Meaningful Night in the Big City 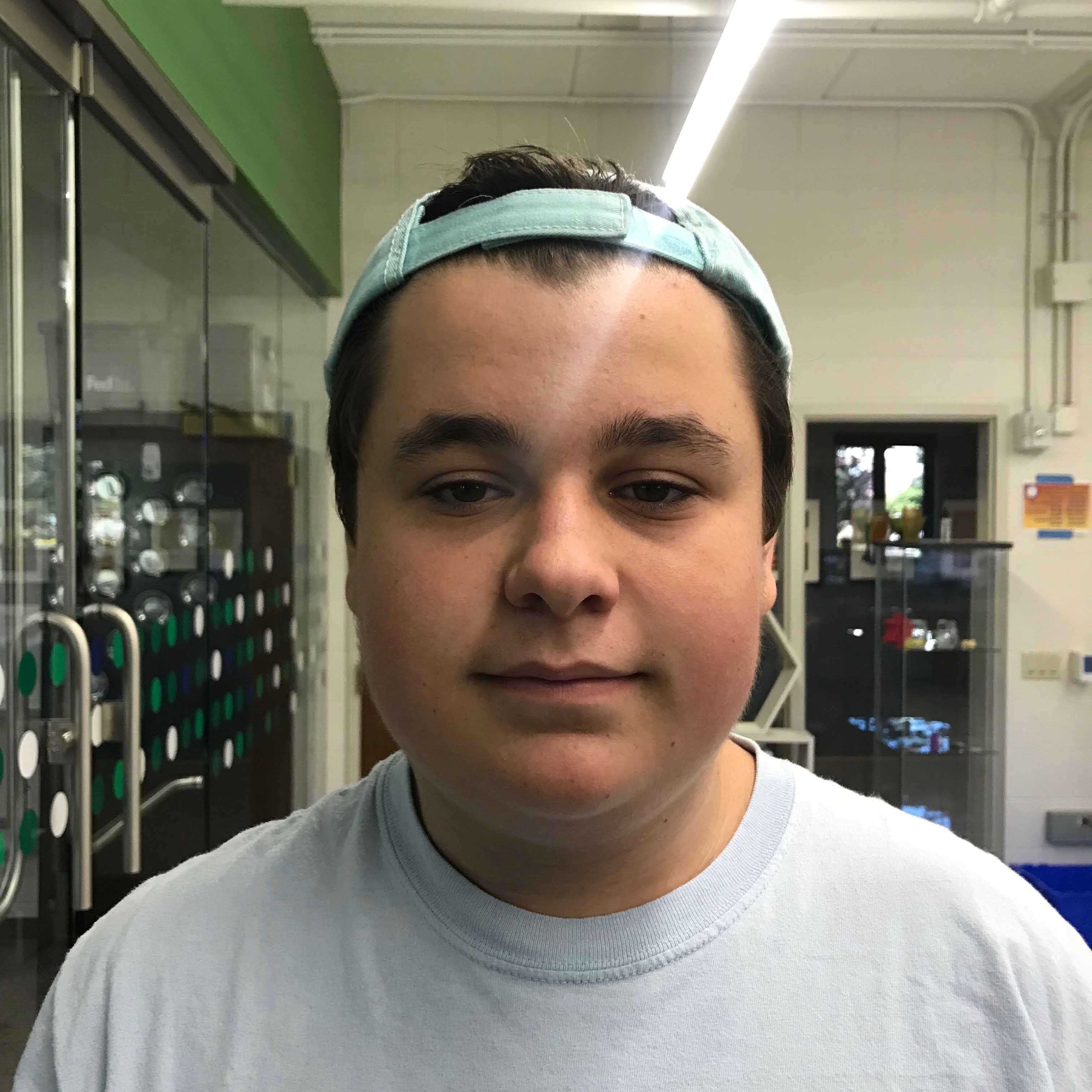 The juniors and seniors of Wisconsin Region take a trip to the big city for exploration and brotherhood.

The Countdown to IC is Almost Over! 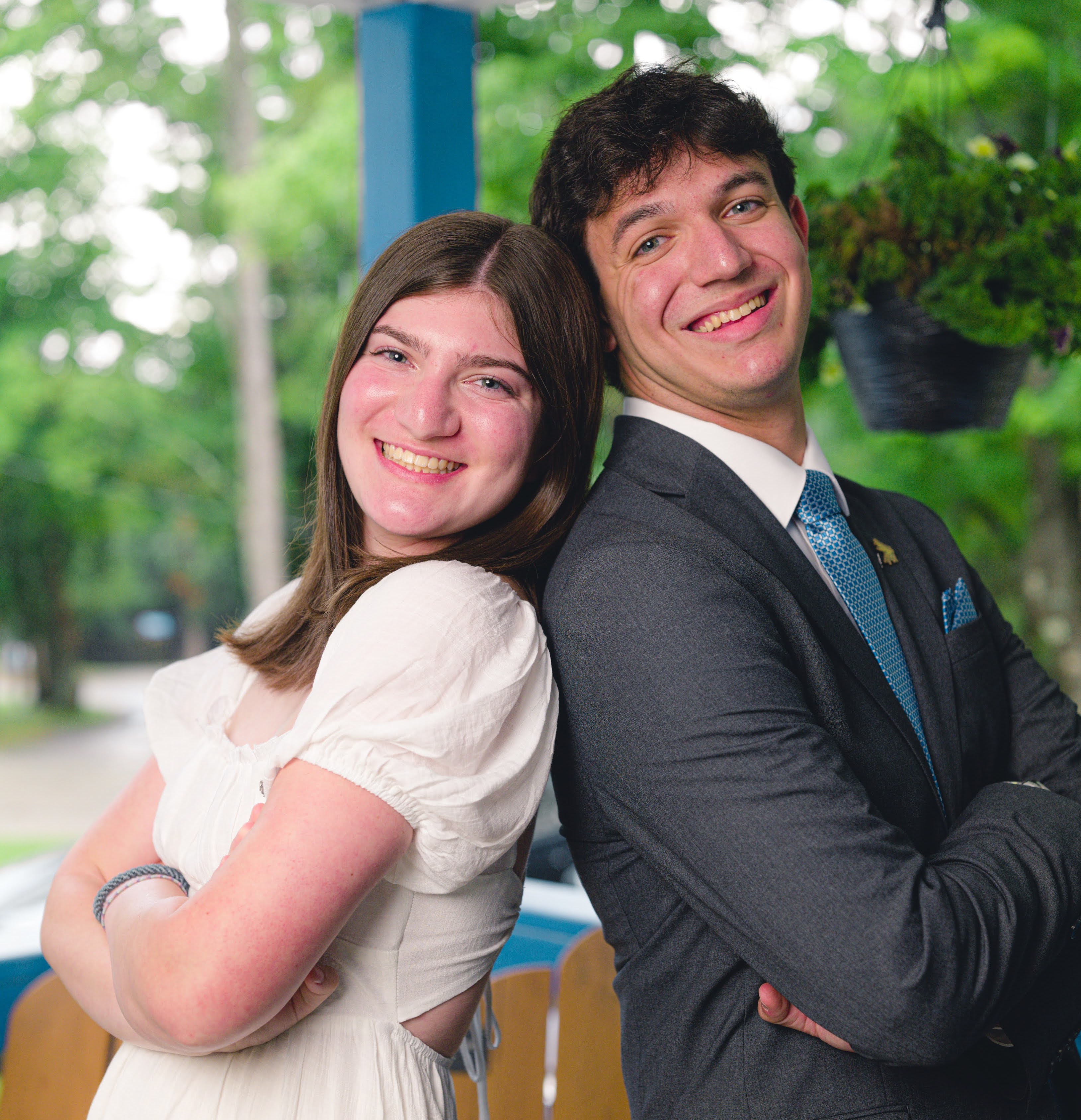 We’re hard at work in Baltimore getting ready for everyone’s arrival at BBYO International Convention 2022.

For this parsha we are reflecting on the story of Passover, sacrifice, and freedom. Viewing the story in a lens of social justice makes us look at the world around us, and seeing the struggles of other communities and how we can help.