CLTC Friends: The Ones That Will Be There For You (Even When the Rain Starts to Pour) 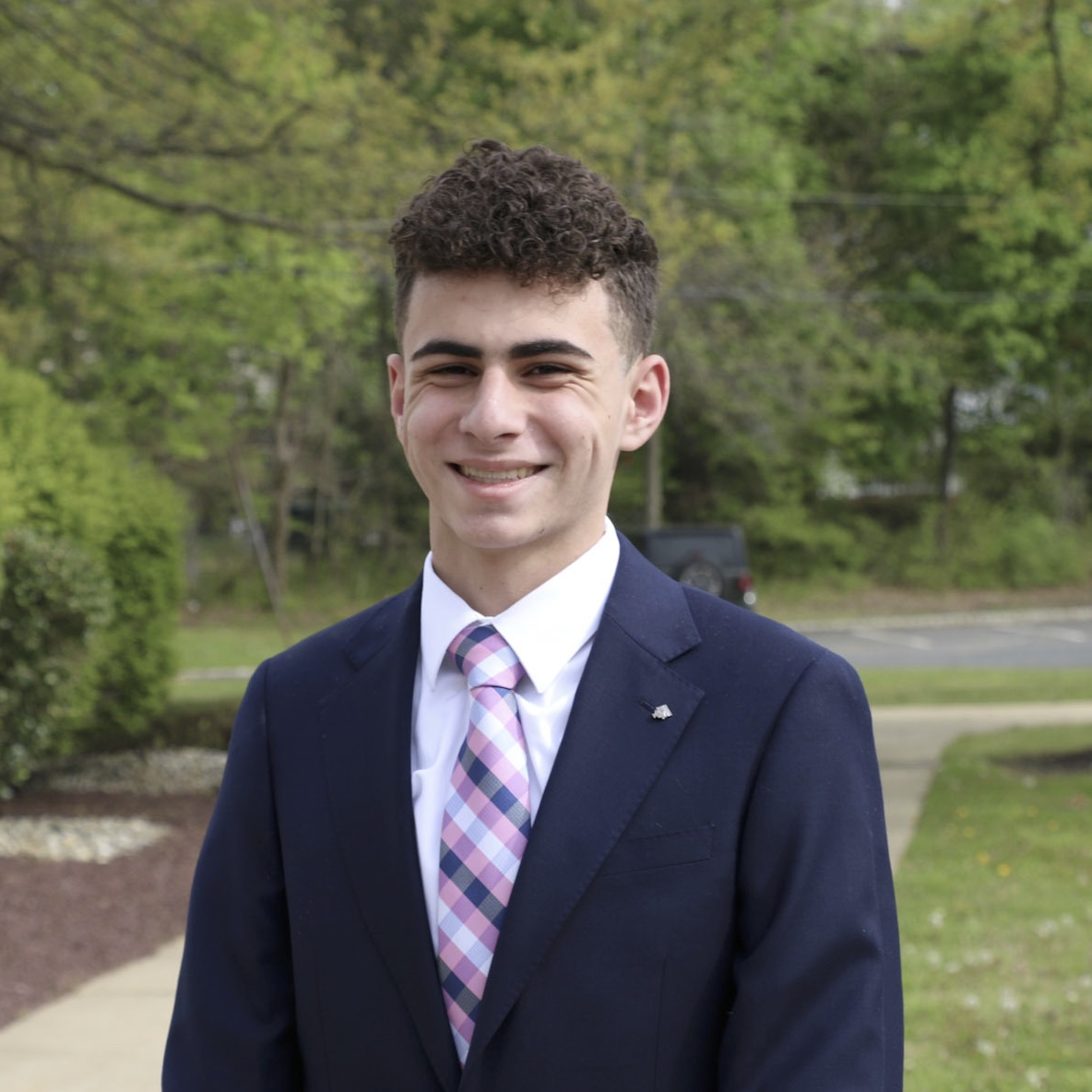 On September 22nd, 1994, NBC debuted a pilot about a group of six friends trying to make it in New York. The show became an instant hit, and it continued for the next 10 years, beloved by all. The show's opening intro also became a staple, reaching in the top 10 in song charts for 8 consecutive weeks.

On August 2nd, 2022, I arrived at Camp Poyntelle for CLTC 5. I picked up my trunks from the bus and carried them down the hill to my bunk, where I met people from both Massacheutus and California, settling into their beds. I was welcomed with open arms, and together, all the Alephs were able to create everlasting brotherhoods over the course of 12 days.

So what does this all have in common? How does a world famous sitcom and its theme song have to do with a teen’s experience going to a summer camp?

There's a lyric in the chorus that always stood out to me when thinking back on my experiences at Camp Poyntelle.

When the rain starts to pour”

It should be said that it is known that it rains A LOT at Camp Poyntelle, and we would often go to the gymnasium in times where it did. It was small, no doubt, but we would still try our best to do as much as we could with what we had. In that dusty, old warehouse, I have some of my fondest memories from CLTC.

The warehouse was empty for the most part. We would use it sometimes for morning shacharit or for specific programming. But, when the dark clouds rolled in and it felt like camp would be underwater by the end of it, we would be shoveled into the warehouse, and would be able to do whatever to pass the time by.

From acoustic karaoke to knockout games that would last hours to talking about random aspects of life back home, my friends were always able to help make the day better. They were able to turn a bad weather day into one the best days out of those 288 hours that I was stuck up in the woods. Despite being scattered across the country, these people are still in touch, and that is what summer programs are about. Summer programs allow teens throughout the order to unite together through programs, learning, and prayer. It allows you to find people that can make a good day from a rainy one. Your Summer Program friends are the friends that build and shape BBYO into what it is.

Because even when the rain starts to pour, they will be there for you, no matter what, and it is the best feeling any teen in this movement to ask for.

Ben Goldstein is an Aleph from Marlboro, New Jersey, and he is a massive New York Jets fan.

A collection of the greatest moments of our biggest BBYO convention of the year caught on video. 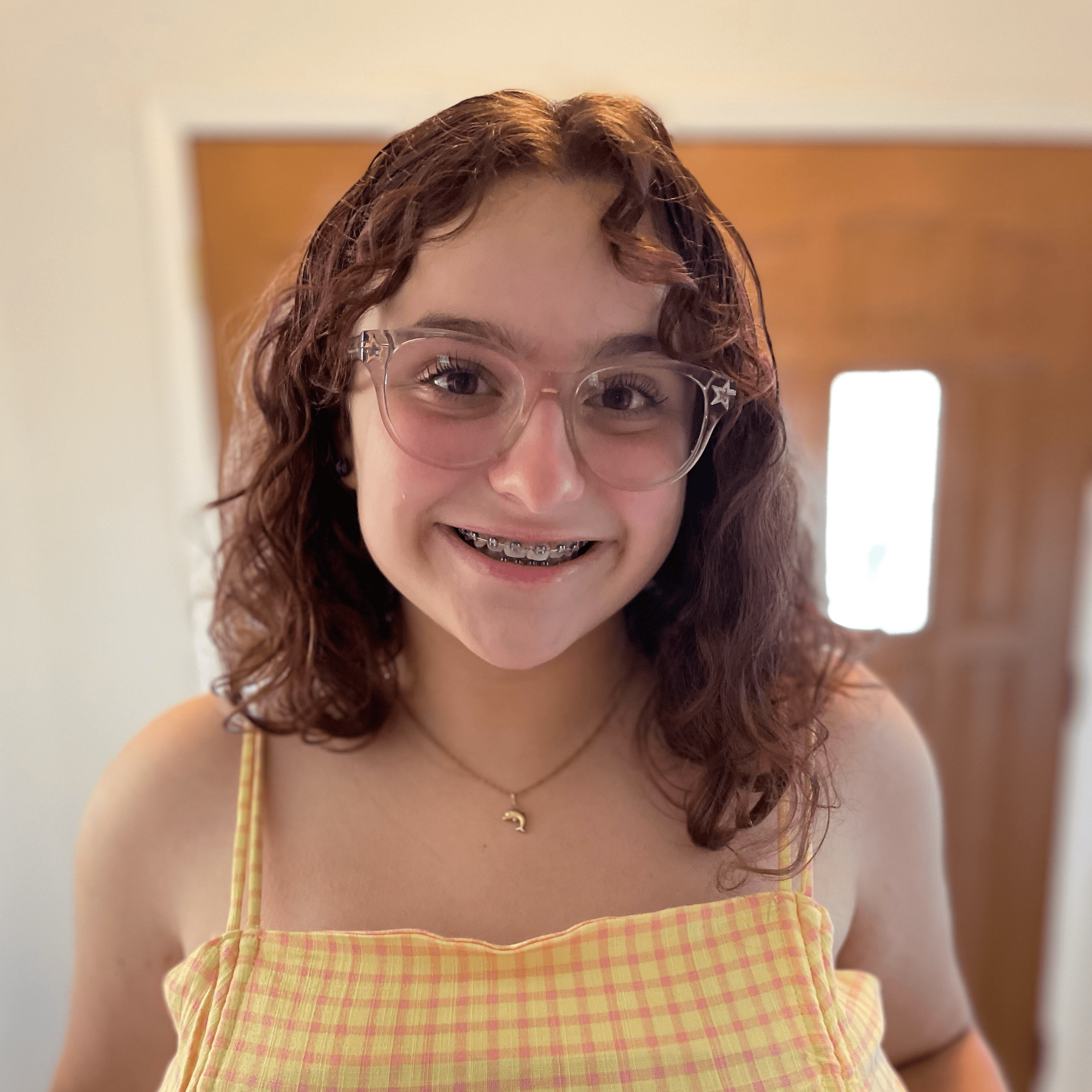