Rebecca Bloch is a BBYO Alumna from Ashrey BBG #1969 in Pacific Western Region BBYO #44 and graduated as a member of BBYO’s Class of 2019. Since graduating, she is currently studying communications at a community college in Southern California but is looking to transfer to a UC school.

She is also the founder of Unpublished Magazine, a very successful print and digital teen run magazine for writers and artists to express themselves. Like many of us at the beginning of quarantine, Bloch found herself trapped in a bubble not knowing what would keep her busy, and so Unpublished Magazine was born. Bloch loves to keep herself productive, so aside from school, she creates “passion projects” to keep herself entertained and motivated.

Since quarantine, Unpublished has seen a huge amount of success, which Bloch is incredibly thankful for. Recently, Unpublished hit a huge milestone of 10 thousand Instagram followers!

Managing a business and being a college student is no easy feat. Starting Unpublished definitely taught Bloch more about time management and how much she would be willing to take on. That includes working on weekends!

When she was applying for positions in the Los Angeles area, she noticed that it’s very competitive to get those opportunities, including various writing positions. “I definitely wanted to build this space where young writers can kind of get their foot in the door and like, get something on their resume.” Since starting Unpublished, Bloch has received a ton of opportunities, which has helped her broaden her networking experience.

“I think the most important thing I've learned is probably how important connections are and networking. I've gotten a bunch of different opportunities through Unpublished because of being able to network and connect with others because it's so weird to me and new to me that I'm talking to people and emailing with people who represent these new music artists. And it's like, these are real people, real professionals in industries. And it's crazy that I'm just like this 19-year-old sitting behind my computer communicating with them. So definitely networking and connecting with as many people as you can is like the most important thing because those people can employ you later on so those people can work and be on your team. And you know, like you, I think connection is like one of the most important things.”

Another one of the important lessons she has learned from starting Unpublished Magazine is the importance of a good team. They have a large range of writers of all different ages, and a whole executive team of editors, who Bloch considers a “chosen family.”

Since starting Unpublished, she has seen self-growth:

“I've definitely gained a sense of maturity in the sense where I'm talking to a lot of people that work in these professional industries, and I have deadlines that these people are relying on so I definitely do feel different and I feel like I have more of a bigger responsibility. I definitely feel like I've grown 10 years but in the best way ever, because, you know, it's nothing but good things to come. So yeah, I definitely have grown and changed since starting Unpublished.”

An Open Letter to All

A letter for all the seniors, teachers, lowerclassmen, friends, and my family. 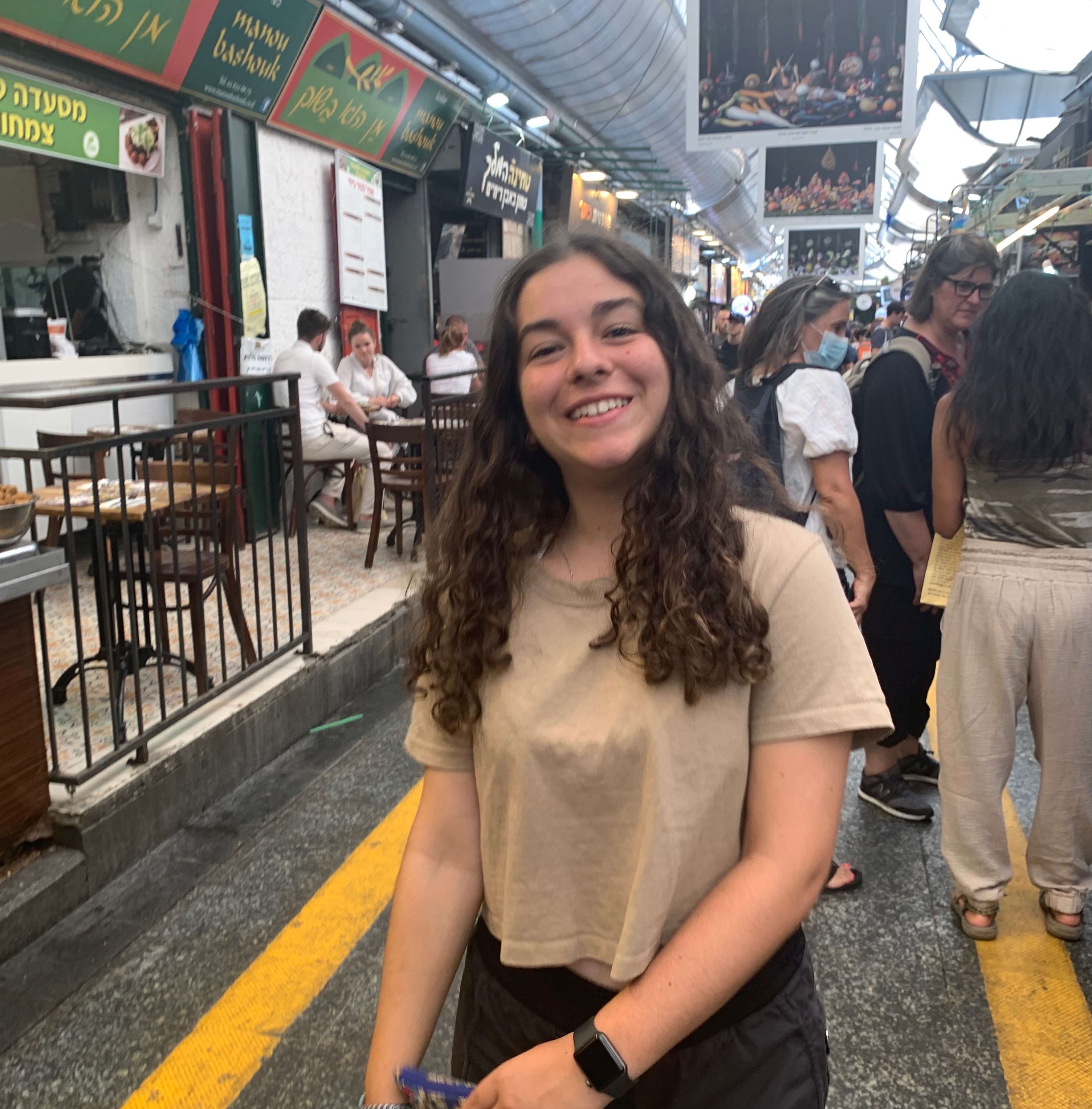 It is no secret that antisemitism is on the rise.

How CLTC Strengthened My Connection to Judaism 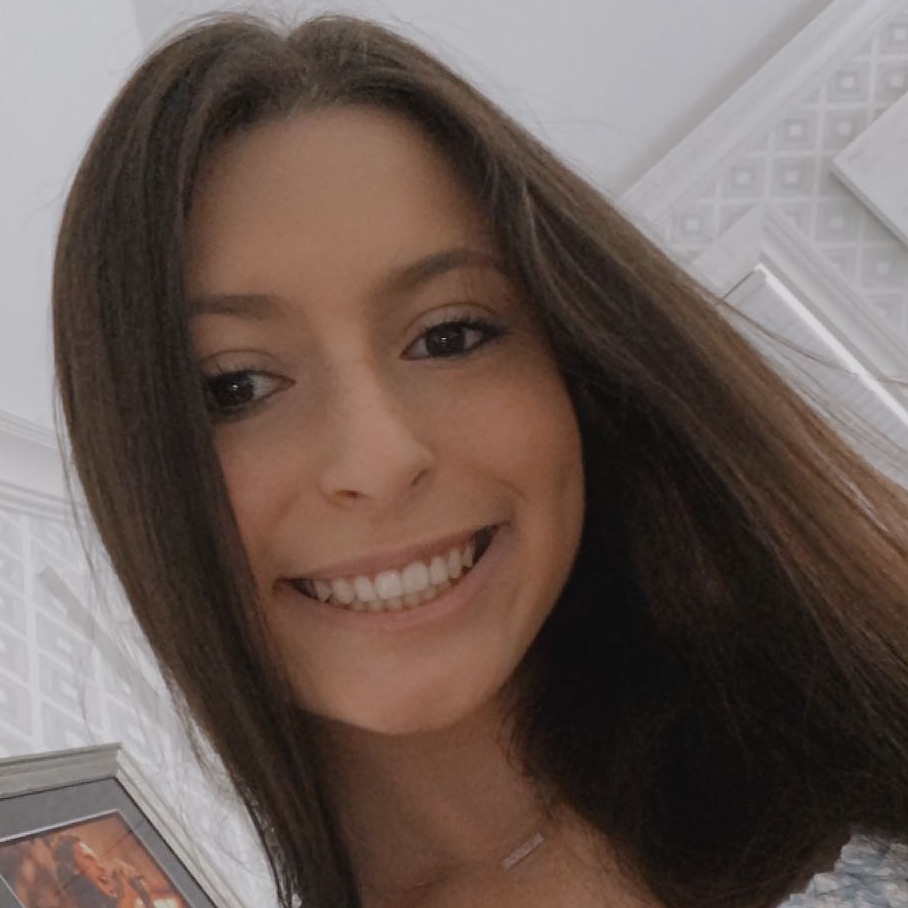 CLTC, one of the many summer programs that BBYO offers, creates a special and spiritual environment like no other.