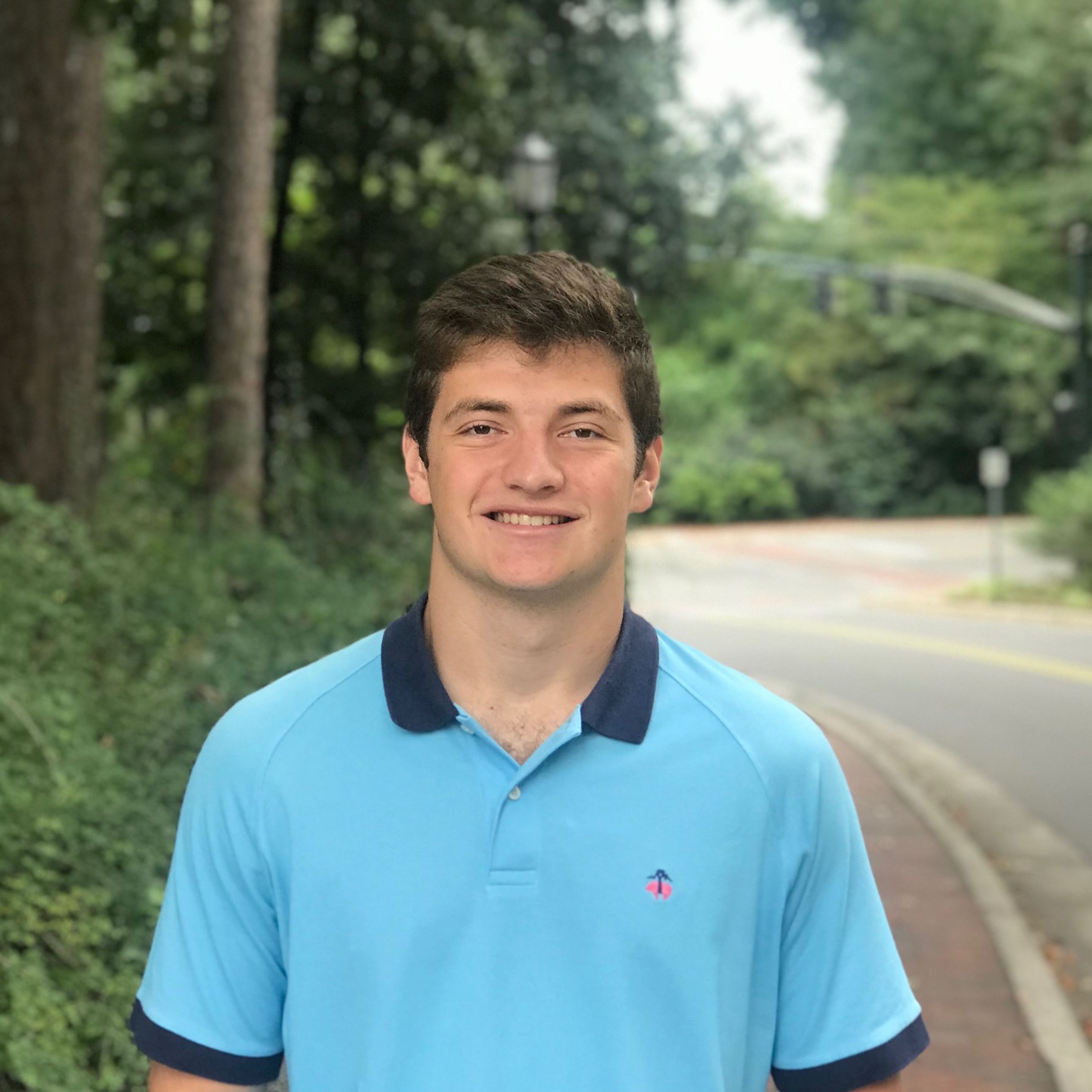 Israeli citizens are heading to the polls on April 9th, 2019. As young leaders we have become increasingly familiar with the electoral system and governmental processes in our home countries, but do we know how Israeli elections work? How exactly will the next Prime Minister be elected? The Israel Task Force wants to take you on a quick journey to explore these questions so you are more informed about Israeli government.

Before we begin, we want to give a brief overview of the Israeli government. It is a parliamentary system that consists of a multiple parties. The Prime Minister of Israel is the head of government and the party system. The President is the head of state. The Knesset is Israel’s unicameral legislature and holds all legislative power. Executive power is exercised by the government. The Judiciary is independent of the executive and the legislature. While Israel has no written constitution, the main principles are detailed in the 11 Basic Laws.

The electoral system of Israel is very different from what many Americans are used to. When Israelis go to the polls to elect the 21st Knesset, they won't technically cast votes for the Prime Minister. Instead, in their general elections, they cast ballots for entire political party lists and can only support the individuals in this indirect way.

As I mentioned previously, Israel uses a parliamentary system with proportional representation. By contrast, the United States is a presidential system and has direct election of congressional representatives. How does that work in Israel?

The Knesset, Israel's parliament, has 120 seats. Suppose there were 120,000 voters in Israel. In that hypothetical situation a party would earn one representative in Parliament for every 1000 votes it received. If a party won 25,000 votes it would receive 25 seats, 45,000 votes would be worth 45 seats, and so on.

Very similar to United States elections, Israel operates on the principle of voting for all citizens 18 years or older regardless of sex, ethnicity, or religion. Each Israeli voter selects a paper ballot representing one party, seals the ballot in an envelope, and drops it into a box. The votes are hand counted and there is no absentee voting so Israelis living overseas must fly home to vote in person. The entire population of 9 million forms a single electoral constituency, represented by all 120 Knesset members. By contrast, the United States has 435 congressional districts, each of which elects one House member to represent an average of 780,000 people.

Political parties earn Knesset seats based on the number of votes they received as long as the total passes a threshold of 3.25 percent of the ballots cast. Multiple parties split the 120 seats each election, including parties with narrow interests. Many Israeli politicians don't feel the need to join one of the two historically dominant parties as most do in the United States. Instead some individuals choose to create parties where they can shape new policies according to their vision.

The parties submit lists of their candidates in priority order meaning that if a party earns 10 seats, when the election results are posted those seats go to the first 10 candidates on the list. Some parties now follow the U.S. example and hold primaries to select most of their candidates while other parties let their leaders set their lists or use special committees. Sometimes parties partner up before an election to present a single list whether to increase their chance to lead the government. Even with combined lists, Israelis had 25 party options at their polling places in 2015 but only 10 lists representing 16 parties and merged groups received enough votes to claim Knesset seats. Likud won the most seats with 30 while Meretz had the fewest with 5 (featured below are the final results of the 2015 election). The deadline for filing 2019 party lists was February 21st. The second and third largest lists in 2015 -- the labor led Zionist Union and joint list of Arab parties are not returning for the 2019 election because the parties could not renew their agreements. Still 47 lists are on the ballot for April 9th, topping the record of 34 lists in 2013.

The final Knesset seat tally, represented by the heads of the political parties. Graphic credit: Haaretz

After this process the parties are chosen but the Prime Minister has not been. All elected parties can now recommend a candidate for Prime Minister and submit the recommendation to the President, currently Reuven Rivlin. They can recommend the head of any of the elected parties, including their own. One of the major factors in this decision is which parties will serve in the governing coalition. Even the largest party can’t do it alone, since partners are needed to form a coalition of at least 61 MKs before a new government can be sworn in.

Once the president receives the recommendations, he assigns the task of forming a government to the party leader who has the greatest chance of establishing a coalition – meaning the candidate who has the support of the most MK’s (Member of Kenesset). The president is under no obligation to assign the task to the leader of the largest party in the Knesset if that party does not have the most support.

Once the candidate has formed a government, the coalition must report to the Knesset what its platform is, which parties are in the coalition and its desired cabinet. The Knesset needs to confirm the coalition in a confidence vote and then the prime minister and the new government will be sworn into office.

Some people spend lifetimes exploring other cultures and governments, when in reality it takes a lifetime to fully understand their own. This is just a slight glimpse at an intricate and complex government, but the ITF hopes this introduction to the electorate system of Israel benefits you in the future and more.

Read about how this famous Jewish-American impacted the world around us for nearly a century. 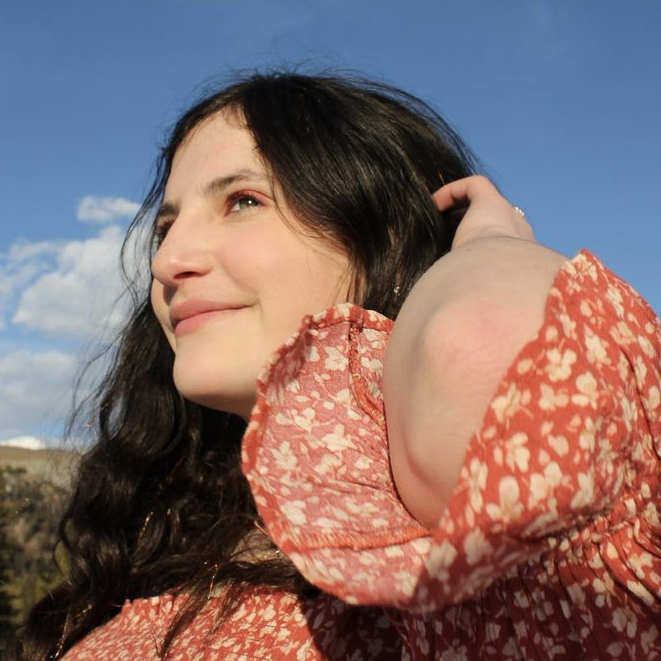 10 Ways to Give Back This Holiday Season

Here are some creative ways to give back to local and global communities this Holiday Season.