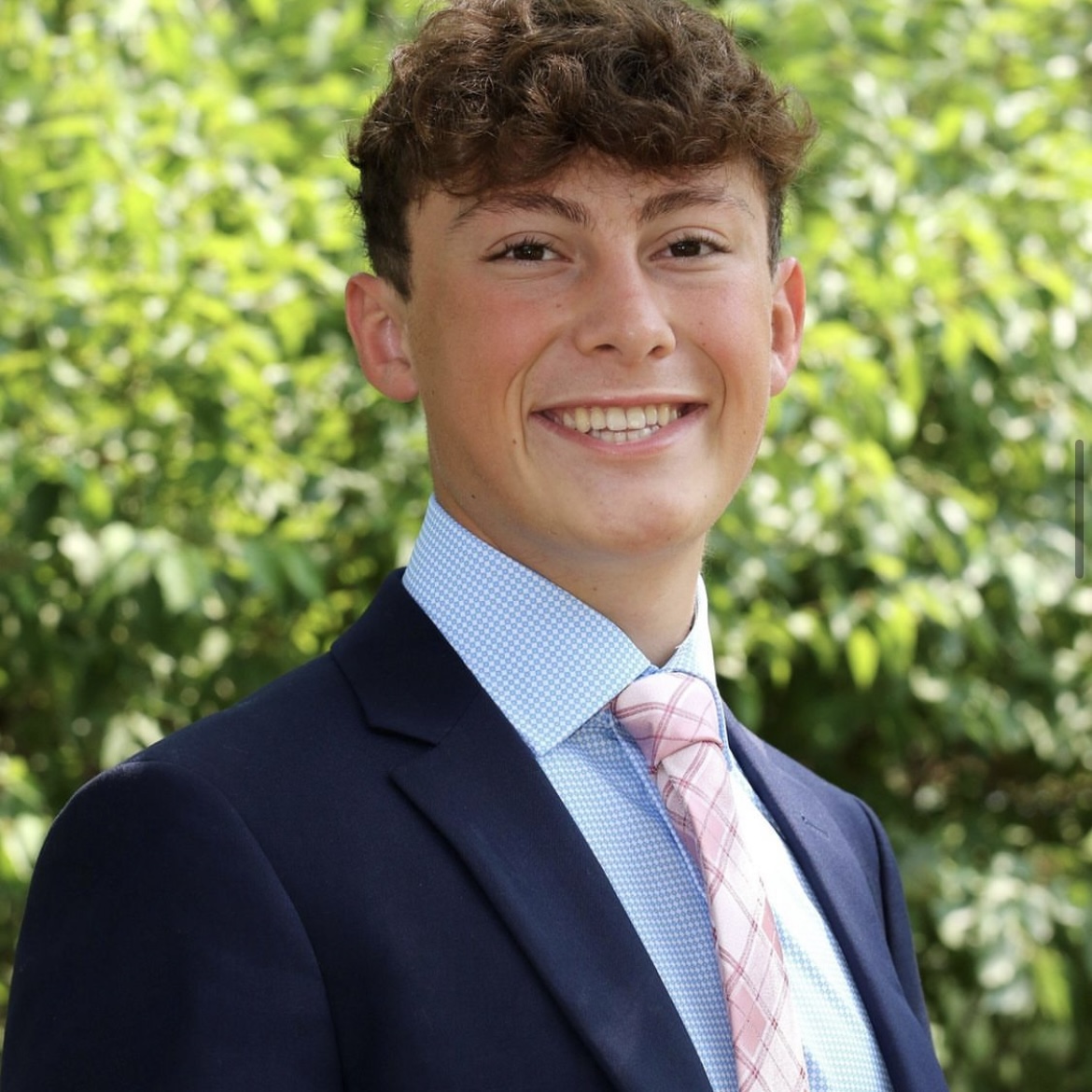 AZA and BBG: I can’t believe it’s over. What an experience this past year has been. Going into last summer, I would have never expected that I would be serving on International Board. After recently being elected Regional Godol, I figured I’d go to execs and maybe join an ILN network or two, but for the most part focus my efforts on GMR and Haganah AZA. BBYO locally has allowed me to make so many friends, find a local community, and grow as a person, and I was ready to give back to the people and places that had made me so happy over these past three years.

As I was preparing to go to Israel with a local fellowship, my trip got cancelled because of a new wave of the pandemic and growing concern. While I was disappointed, I quickly scoured for other summer options and landed on ILTC after Jared and Ian convinced me on the virtual spring session of elevating AZA. While I didn’t know anyone besides one of my best friends Aiden Holstein, I went in with an open mind, ready for new adventures and friendships along the way.

ILTC showed me the power of our movement. I realized that there were so many alephs similar to me from around the order, and while we all came from different places and backgrounds, Judaism and BBYO brought us together. I loved ILTC so much that I decided to stay at Perlman for 3 more weeks at Kallah. All that I learned as well as the friendships and memories created at Perlman motivated me more than ever to give my all to not only GMR, but also the order throughout the following year.

After applying for admin positions and joining several ILN networks at the beginning of the year, the vacancy opened for the position for Grand Aleph S’gan. After having several conversations with my regional staff, Alana Ben-Zeev and Brett Musick, and my advisor, Jacob Sachs, I decided to put my all into the application process. I will never forget the call from Jared telling me that I got the position. I was thrilled serve with amazing people and embark on a journey that would alter my year for the better.

Serving on board opened my eyes to the secret of BBYO: it’s about the people. Whether it's getting closer with a long time friend after bringing him into the chapter or meeting a dorm full of new people on ILTC, BBYO is about making the most out of all of the time we spend together. On board, we were able to accomplish so much as a result of the relationships we developed. Despite not being elected with the rest of 97/77, they welcomed me in from day one and supported me immediately.

But at the end of the day, I’m not reflecting on my time in BBYO as what I have done, but who I have become and who we are. There are so many people in this incredible organization who have inspired me. Whether it’s the senior whose kindness made me feel welcomed in my chapter when I was just joining AZA, or the younger aleph whose eagerness and curiosity touched me on the bus heading back to the hotel from IC sports day, I have learned so much about what it means to be a good person and a true mensch in BBYO. I know the future generations of alephs and BBGs will continue to inspire the people around them to be their best selves, and influence the ones around them and this order for the better.

It’s been one heck of a ride, and I am so beyond proud to leave BBYO in it’s best hands I have ever seen. Thank you BBYO

‍I dedicate my International Life to…

Aleph Benjamin Jacob Berkeley, your damn proud 97th Grand Aleph S’gan and above all else, a damn proud Aleph.

Ben Berkeley is the 97th Grand Aleph S’gan from the Great Midwest Region.

Get the inside scoop on this week's Torah portion!