As a second-generation Aleph, I grew up hearing many stories about my dad and older brother and their time as chapter Beaus. Beaus' are one of the many old, unique, and fun traditions we hold in BBYO. In my region, being Beau is a huge honor and opportunity. It's very rewarding to be able to connect AZA and BBG in this way and it is also incredibly fun!

This summer I got the amazing opportunity to attend CLTC 1 in Mukwonago, Wisconsin. I remember that on day one of joining our mock chapters my friend from my region and I thought we should try to have a sweetheart for our mock chapter, but everyone else didn't see it as a big deal or important. To my surprise, other regions don't hold beau to the same stature we do in my home region and many do it differently. These differences made me curious, so I asked friends from three different regions to show their region carries out the tradition and what they like or dislike about it.

Blake Silver, a current NOM and chapter Godol from Louis D. Brandeis AZA #932, believes this system allows Alephs and BBG’s to gain a greater understanding of how each order functions. As a Beau, Blake knows what a BBG project looks like and has taken what he's learned back to his chapter. Blake believes while there are many benefits to this system, it's also flawed. He believes the "NOMing" system makes beau appear more desirable than the reality and is not worth the broken friendships and upsets he's seen it leave in its wake.

If you drive northwest from NTO, you will find yourself in the beautiful Mountain Region! Here Beau/Sweetheart isn't a big deal at all. Instead of having 6 week periods get to know the NOMs, chapters will nominate candidates and do a close eyed hand vote to decide the next sweetheart. Jacob Wanger, the popular podcaster and member of Kennedy AZA, says “they have Beaus/Sweethearts but they do not use them.” Jacob doesn't find the position very meaningful, it is more of a title than it is an actual position of part of the chapter.

Finally, we stop in St. Louis Council, Mid-America, Shira BBG #2172. St. Louis's process for Beau/Sweetheart is very similar to NTO’s aside from a few minor differences. Chapter members decide who becomes a NOM, and then those NOMs can accept. Finally, the chapter will vote at a banquet after some time with them. According to Brooke Kraizer, a chapter member for Shira BBG, “[Beau/Sweetheart] is a very big deal, but is not used enough.” Luckily, I was able to contact one of their Beaus, Carson Busch from Shaprio AZA #2486/2481, who taught me the St.Louis tradition for Beau. St. Louis Beau's are allowed to run in pairs which lightens their load and allows them to have an “easier and more fun time”. Carson finds it difficult to know his job as Beau because there is little outline or rules on what to do.

BBYO’s traditions are what make this organization great. After 75 years of BBG and 95 years of AZA, many of the traditions we were founded on still exist. Beau/Sweetheart allows for both of these orders to converge. Although this tradition is slightly different in all regions, I believe that is also what makes it unique. Whether your region makes Beau/Sweetheart a big deal, or rarely utilizes it, it is still a tradition that all regions share.

Steven Mendelsohn is an Aleph from Louis D. Brandeis AZA of North Texas Oklahoma Region and loves long walks on the beach and cooking for friends.

Next time your parents tell you they don’t want you going to an event, let them know why you should go with one of the reasons from this list of Top Eleven Ways BBYO Helps in School and the Real World. 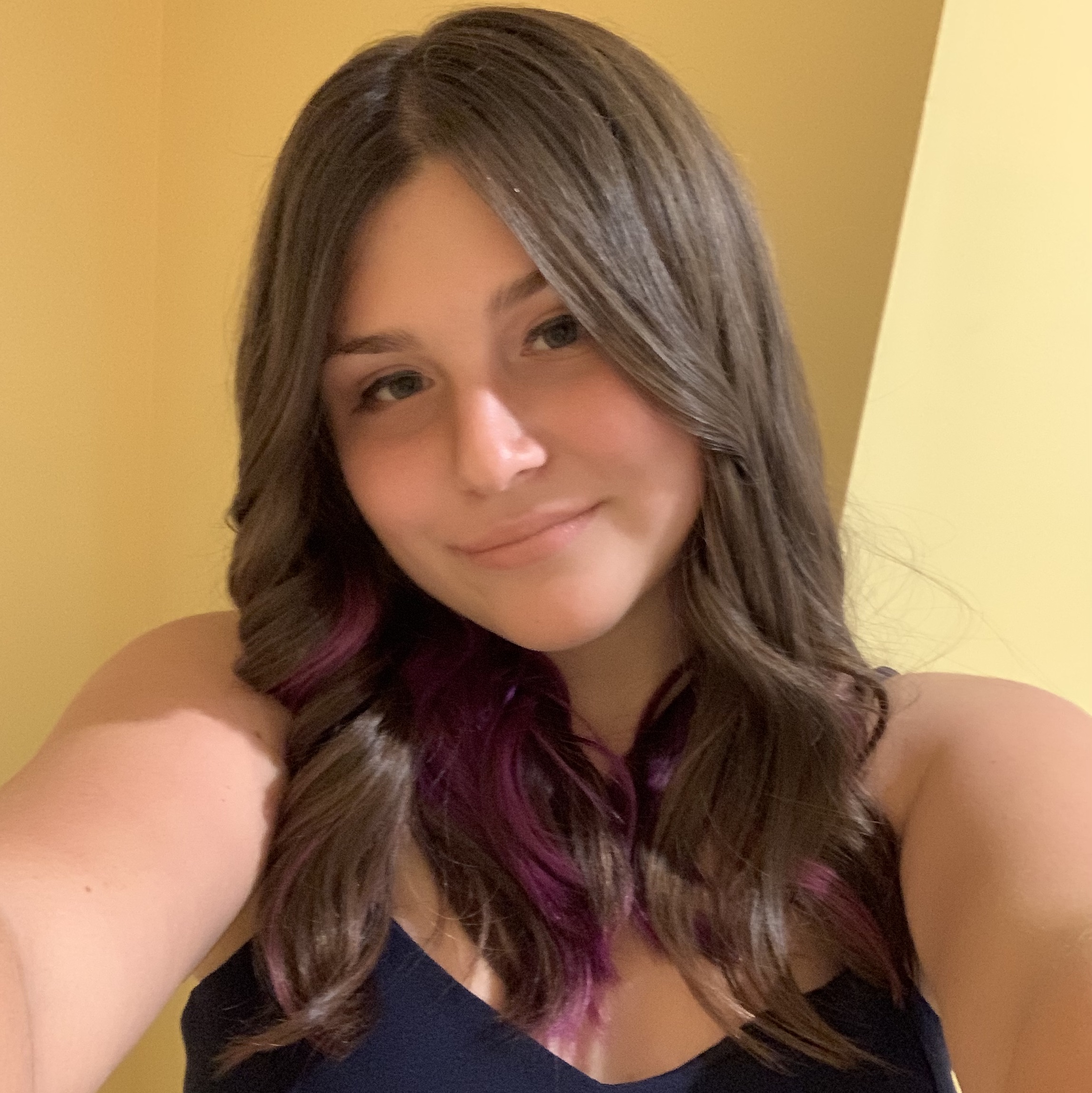 Long Island, a suburban area of New York, is typically underappreciated with all that it has to offer, and this post highlights some great attractions it has to offer!

Is NYC Truly a "Ghost Town?"

After spending a day in Manhattan, does the title of “Ghost Town” accurately portray NYC?